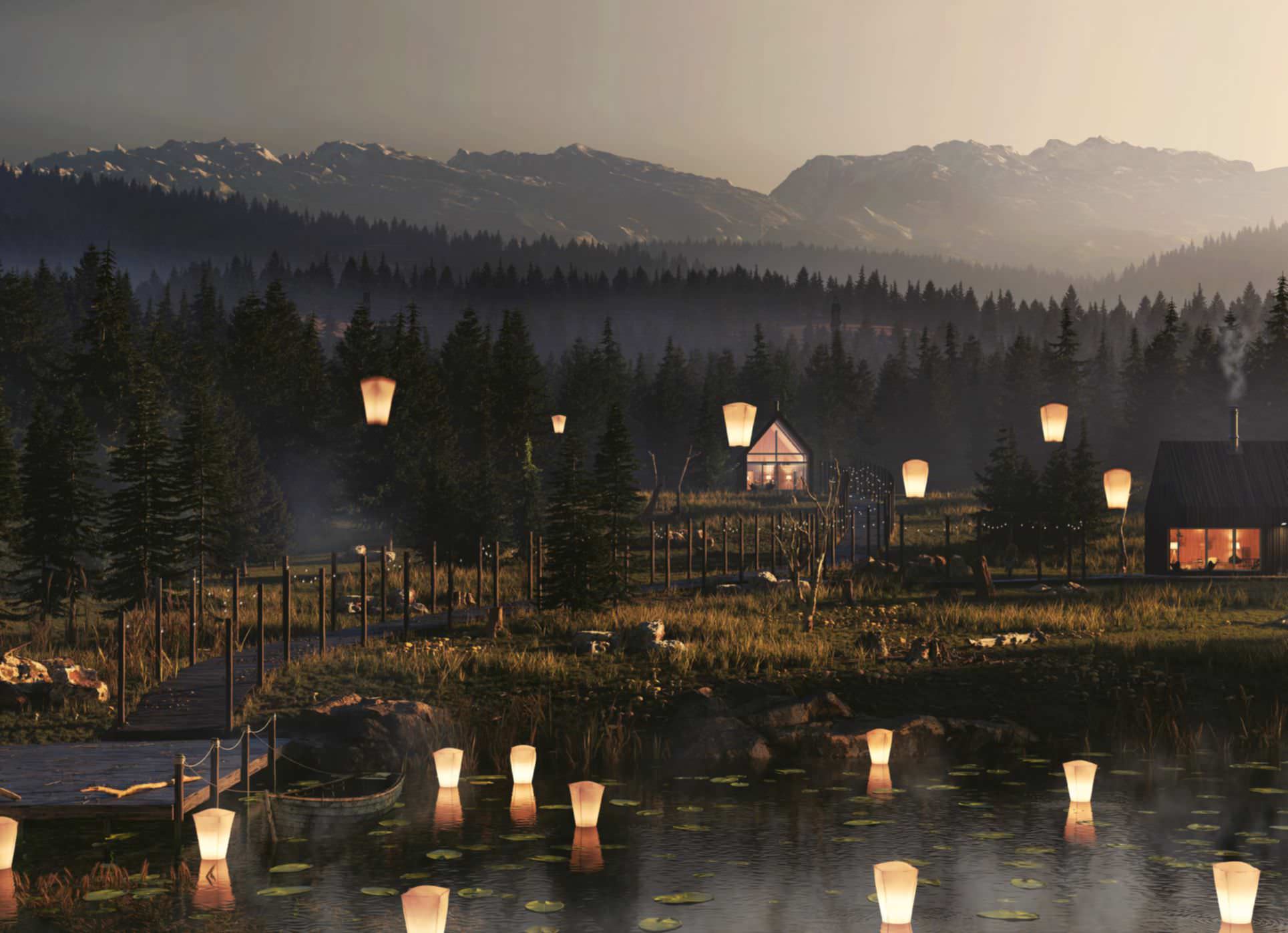 The scene and renders used in this tutorial were provided by Zagreb-based Studio Niskota (studio-niskota. hr), who created the project as a test bed for their no-post pipeline. All the assets in the scene are modelled and textured with such detail that they could be used for a close-up render despite ending up hundreds or thousands of metres from the camera in the final shot. The aim is to produce an image that’s ready to go straight from the frame buffer, with little or no post-production.