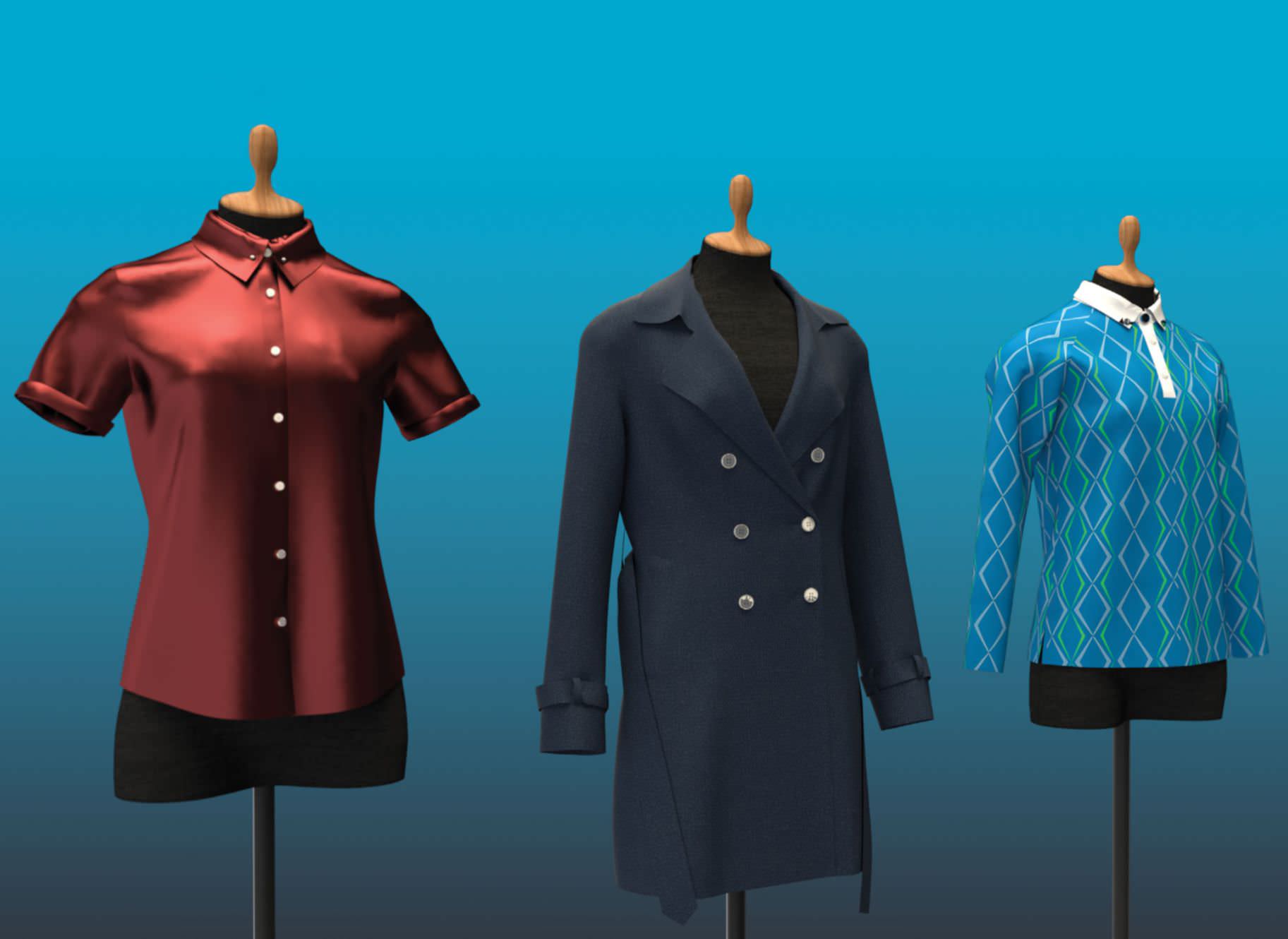 In the next instalment of our Bootcamp series, we explore Marvelous Designer, the amazing application for creating clothing for digital content creation.

As well as having the best name of any digital content creation application, Marvelous Designer has the power to revolutionise the creation of any soft-bodied object for a variety of uses in CGI. The software has become synonymous with clothing creation, but it also has a wide range of other abilities.

One of the unique things about Marvelous Designer is that its workflow will be familiar to both 3D artists and those from a fashion background, as the software sees polygons as cloth elements which are creased and sewn together just like a tailor to hang on the chosen ‘Avatar’ mesh. What is initially surprising about using Marvelous Designer is just how much of the draping is handled by the powerful internal Soft Fabric simulation engine, which can be used for animation as well.

Features that would be complex, if not impossible, to create in other software such as zippers or buttons are easy to create with a couple of clicks in Marvelous Designer, and the simulation engine caters for them accordingly.