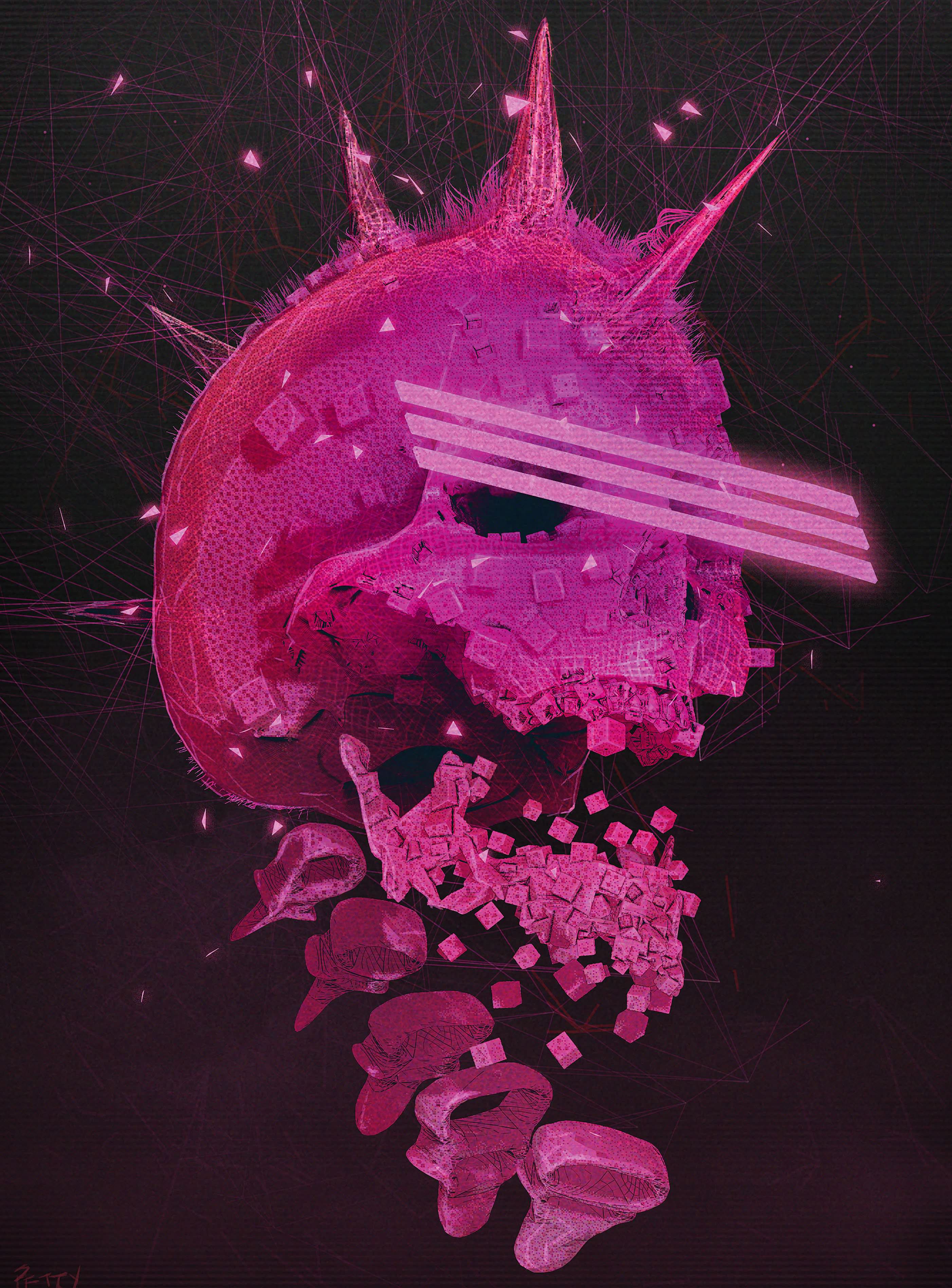 With the launch of the Oculus Touch controllers in December 2016 came a unique, new in-VR sculpting software called Medium. This is not a gimmick, but a fully formed sculpting software aimed at offering artists the tools to create concept sculpts in a virtual space.

Developed over the course of two and half years by Brian Sharp and small team of initially four, with a further 10-15 artists and programers coming on board in the last six months, Medium could be the next essential CG art tool.

“My background is in video games and a lot of my work in games was creating tools for the artists – it’s what I did at Bungie for five years before I came to Oculus,” says Brian, who says he would observe artists using VR headsets, and then jiggle the windows on their monitors back and forth to try to get an idea of the shape of the model being worked on. He then struck on the idea for Medium. “In these headsets you can look around and you get a sense of the model, and I thought this was going to be a big thing, and would be perfect for modelling. People told me I was crazy. I pitched it to Oculus and they convinced me to be part of the company and have been super-generous with resources. We’re pretty psyched to be able to ship it finally.”

The future of scuplting

Oculus Medium enables you to sculpt directly in virtual reality, because, as Brian explains: “You can make content in VR that works anywhere, but it’s hard to make content on a monitor that works well in VR; it’s difficult work.”

He continues: “I think people will make a lot of art in VR that will get used in non-VR applications, so you’d use Medium to make a film. A big thing about VR is that you have such a sense of scale, a few years ago you’d make something on a monitor and you’d think, ‘That looks really good’, and then you’d see it in VR, and at that scale it doesn’t look very good.”

Unlike current digital sculpting tools, such as ZBrush, in which you start sculpting from a ball of clay and push and pull your forms, Medium puts you in front of your clay sculpt and lets you add, smooth and manipulate the forms physically using your hands, via the Touch controllers.

“You’re not working on a monitor and starting with a ball of clay, you just hold your hand out and modelling,” explains Brian. “So you put on the headset and you’ve got these Touch controllers, and you can see your hands and your hands are the sculpting tool. You put out your hand and there’s clay there, and you can push it around. You can start creating with gestures. We have layers so sculpts do blend, the layers merge, it handles a lot of the topology for you because the surface technology handles it all.”

“The basic tool is the Clay tool, then you have an Add mode and a Carve mode,” explains Brian. “You start by picking basic primitive shapes – sphere, capsule, cube – and then you pick Stamps and you have that as a mesh at the tip of your tool. Pull the trigger and it creates or carves out that shape.”