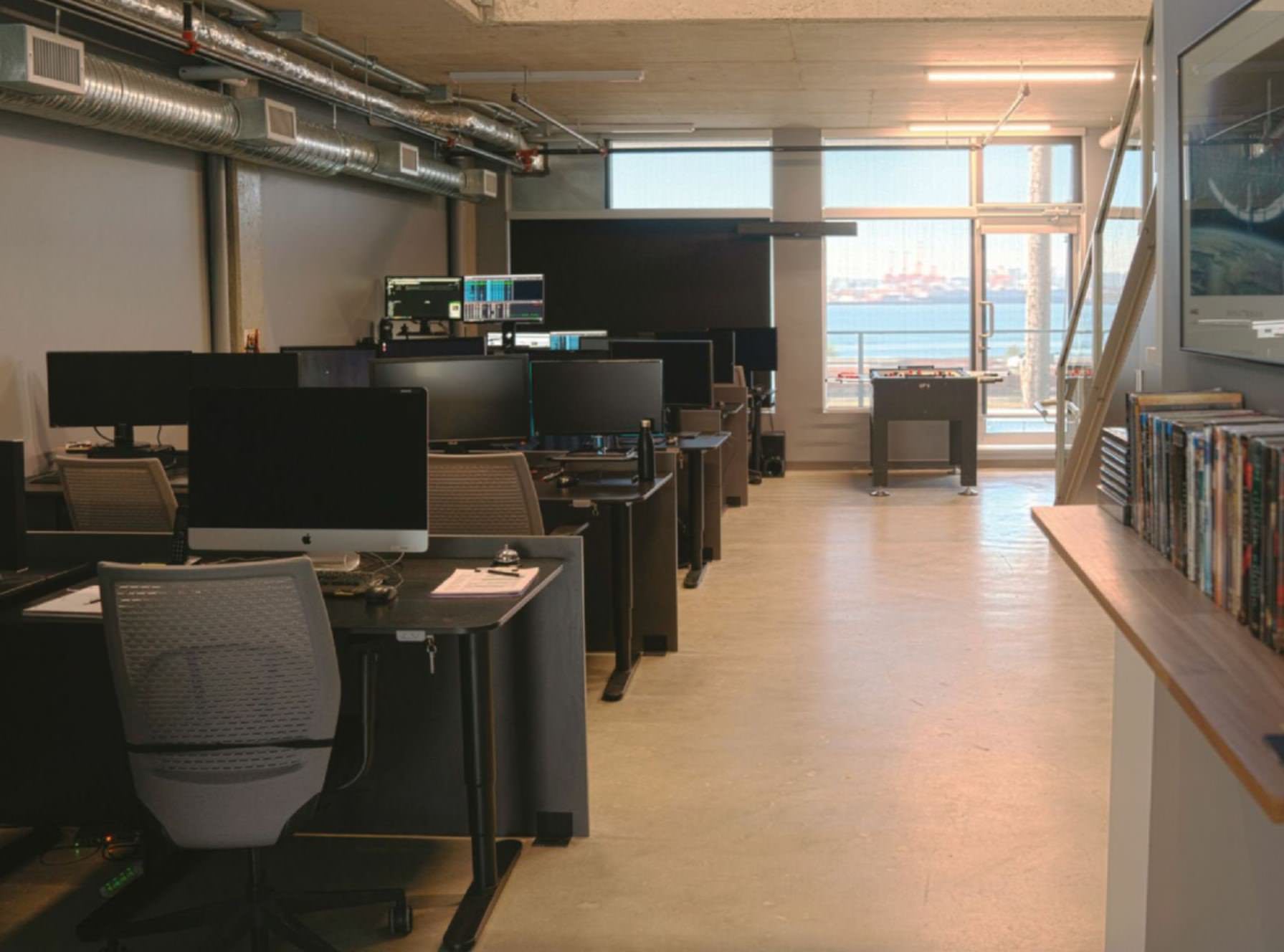 As the third-largest film and television production centre in North America, Vancouver has long since earned its ‘Hollywood North’ nickname. From The X-Files to Deadpool, Canada’s western coast has played host to a huge range of entertainment blockbusters, and the list only continues to grow.

A multitude of visual effects facilities have flourished within the area’s creative atmosphere over the last couple of decades. Gastown’s whistling Steam Clock and trendy environment forms the nucleus for studios of all shapes and sizes, contributing visuals to some of the world’s biggest franchises. Business is truly booming. There’s one studio doing things with a difference, however. Across the busy drydocks and calm waters of the Vancouver Harbour, away from the hustle and bustle of the visual effects production hub, lies CVD VFX.

Comfortably nestled against the waterfront, this boutique start-up is attempting to do things its own way – and not just in terms of location. Across its processes and culture, CVD VFX is seeking out new ways to challenge tradition, buck the trend, and carve out a new version of success in an industry that rarely sits still.