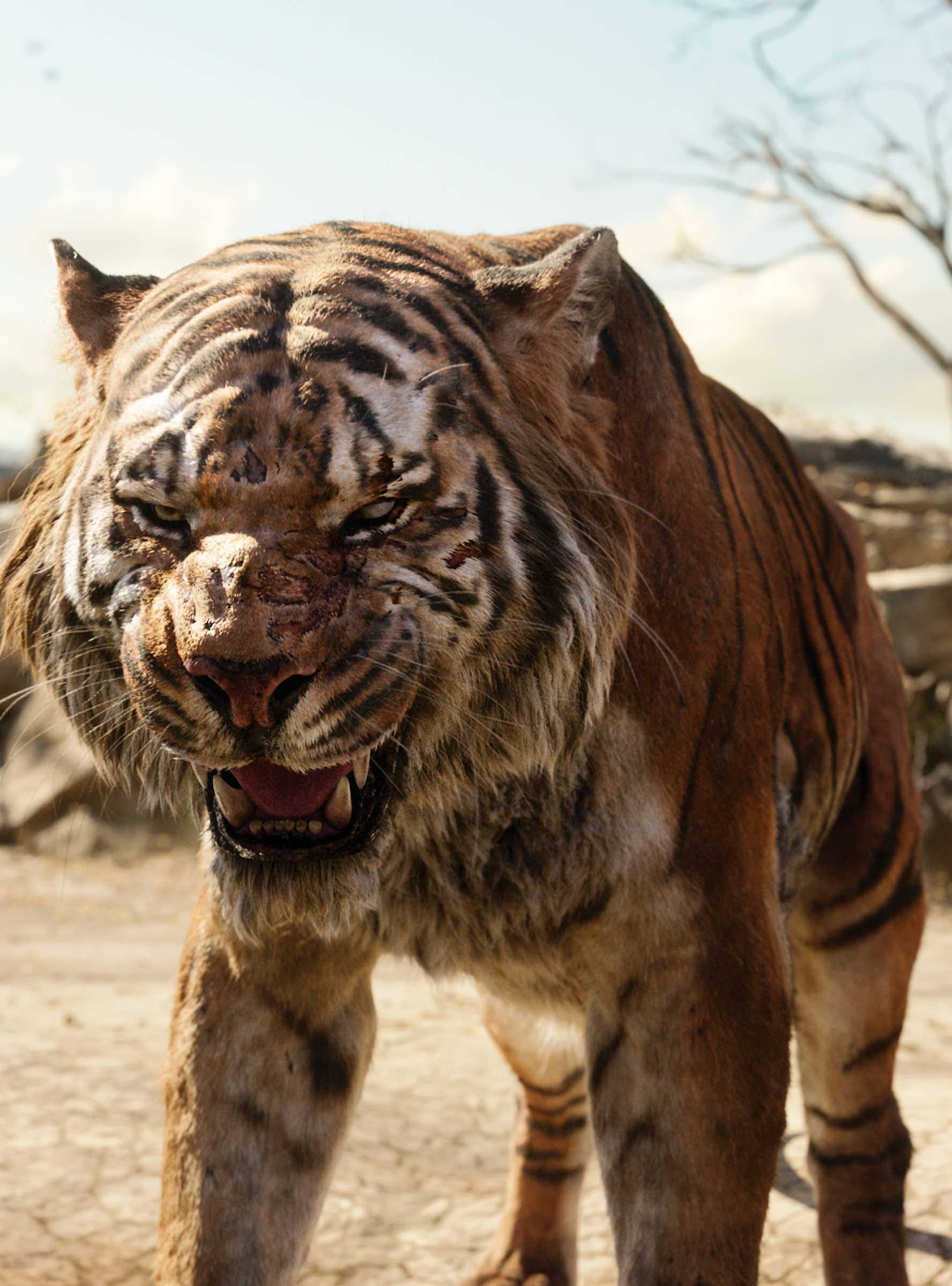 Industry pros at VFX powerhouse MPC share their approaches to modelling, rigging, grooming and lookdev secrets from some of the studios latest films.

With films such as The Jungle Book, Alien: Covenant and Blade Runner 2049, MPC has established itself as one of the leading studios for delivering photoreal characters. Helping the studio achieve that status is a specialised group inside MPC called The Character Lab that’s behind so many of those photoreal assets.

3D World asked several members of The Character Lab for their expert takes on modelling, rigging, grooming and lookdev from specific assets made for those recent films. Here they talk about the tools and techniques behind their work, and provide their practical tips for delivering the most photoreal creatures and characters possible. 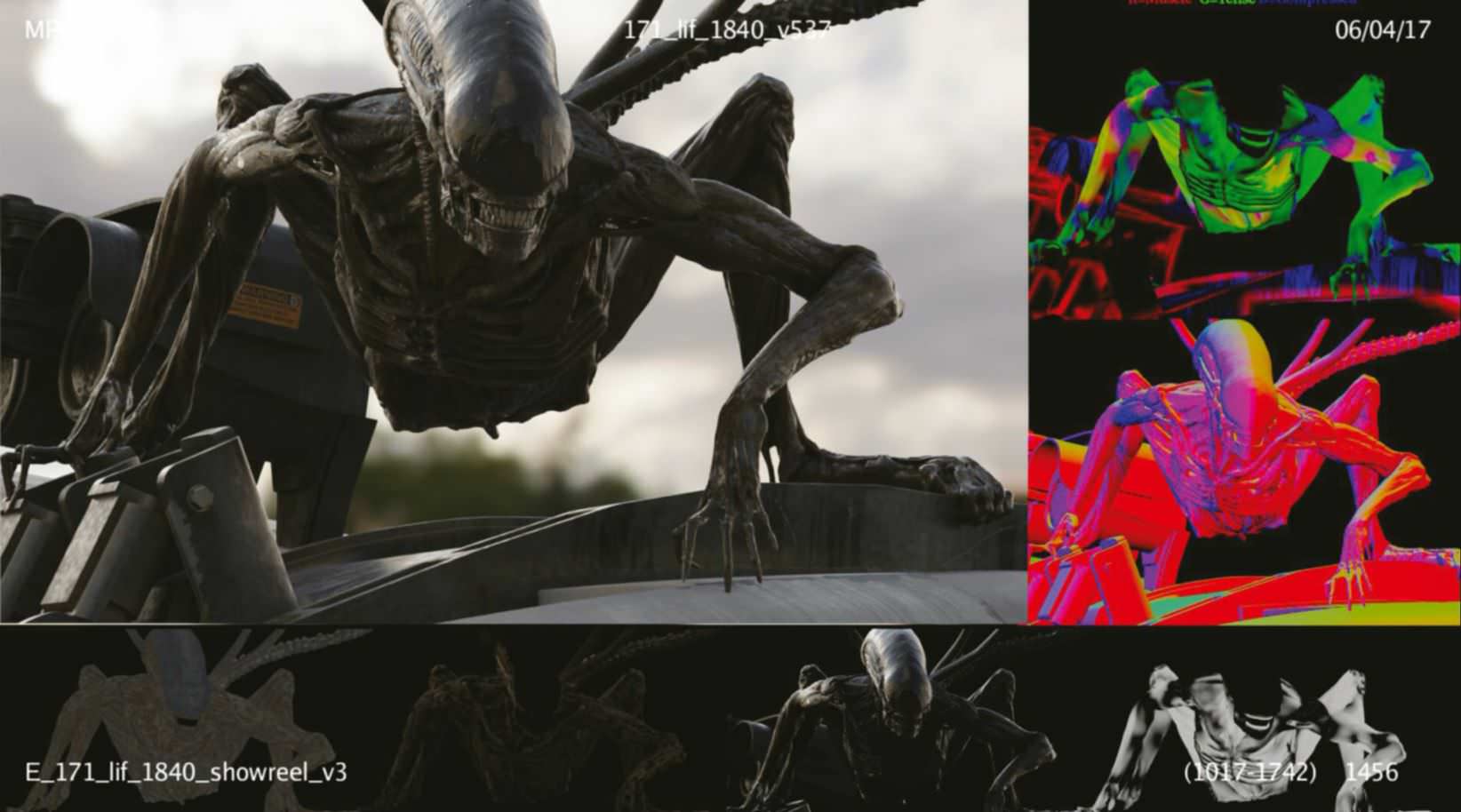 MPC senior modeller Damien Guimoneau was responsible for the high-resolution sculpt of the terrifying CG Xenomorph that appeared in Ridley Scott’s Alien: Covenant. It was a re-imagining of the character as it had appeared in the previous Alien films, although with the addition of many new features, some of which came from the practical on-set puppet.

“We started with scans of the maquettes to create a concept model,” explains Guimoneau.

“These were used to create the first pass of rigs for animation tests. These helped us to realise the proportion of the final Xenomorph anatomy for my friends Federico Scarbini and Henning Sanden, who did the biggest part of the topology. I then started the sculpt of the full creature, part by part, using tons of references such as ecorchés, anatomy, animals, fibres and bones.”

ZBrush was the main tool used to sculpt and extract maps. An incredible level of detail was required for the creature, so MPC split the assets into multiple sections. For texturing, Guimoneau says modelling lead Sean Mills established a workflow for creating tileable textures with Houdini and ZBrush.

“We’re always exploring new tools and processes to improve our work in an efficient way,” notes Guimoneau, who also praises ‘Zen Master’ asset supervisor Dan Zelcs, who oversaw all the work. “Of course MPC also has a multitude of great tools which can save a lot of time, in every category – UVs, rigging, releasing models and version control. We also have a great tool, asset checker, which allows us to easily render our creatures for reviews using RenderMan.”

One of the benefits of splitting the asset up into multiple sections was being able to make contrasts between the different parts. “Each section of muscle was created by hand, likewise for the bones and the fine fibres,” says Guimoneau.

“It needed to have nice visibility and to catch the lighting. I didn’t use any alphas, most of the time, just the simplest brushes, like Dam Standard Brush or Clay Buildup.

“I used a lot of masks to isolate different parts and to create a nice flow between the muscles. Of course, the textures for the fine displacement also added the magical touch at the end. We made use of NUKE quite a lot and different masks that we call ISO to refine the sharpness.