Brexit And The VFX Industry 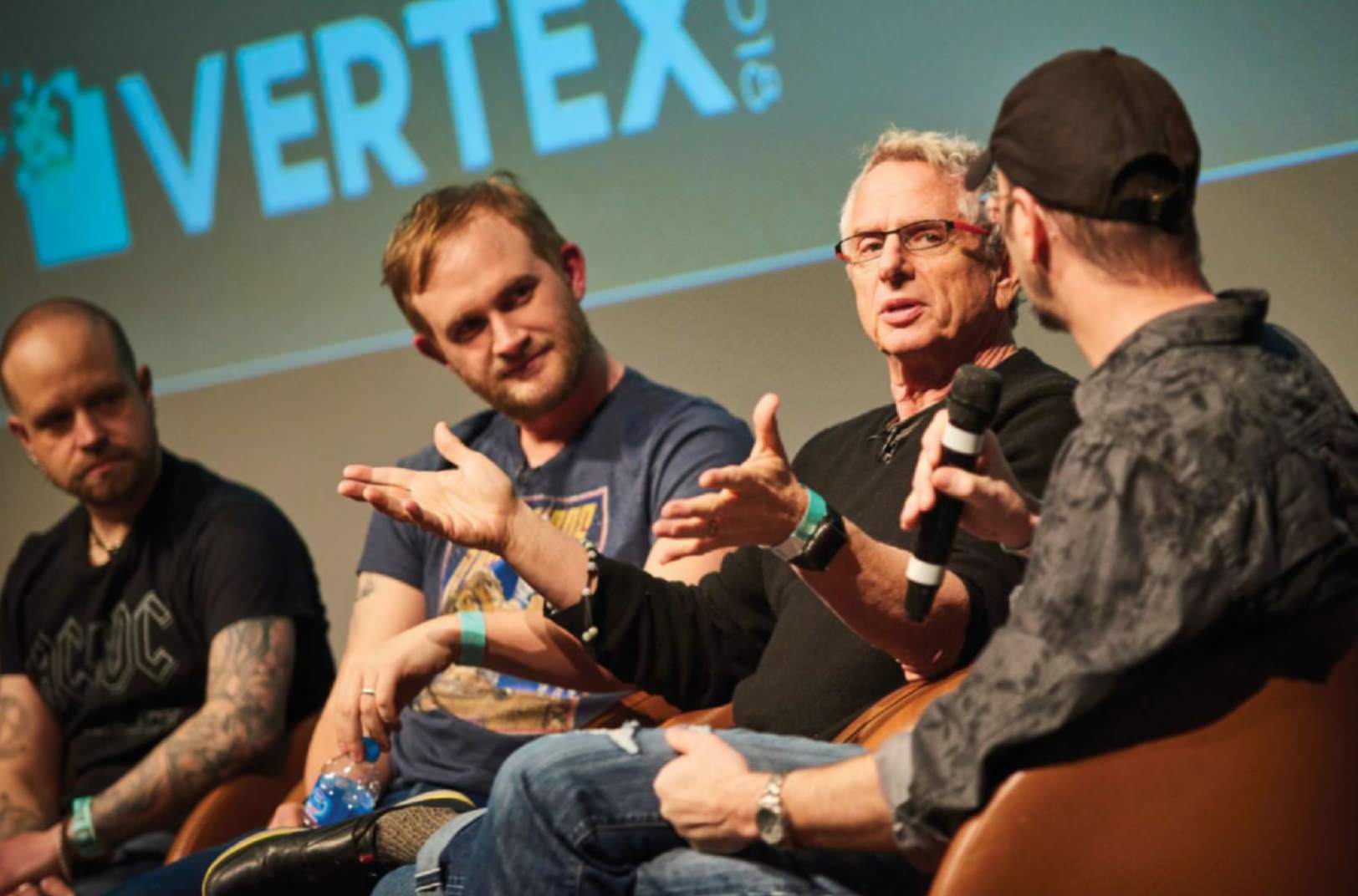 Having sat in screening rooms at ILM and Digital Domain for well over 18 years, I’ve heard my share of comments from big-name film directors regarding their review of shots for their films. The comment we were always hoping to hear was “Final”. When the director said that magic word, a thunderous cheer was often heard from the men and women that had toiled for countless hours over that five or so seconds of film. But, when the team felt that the shot should be “Finaled” and the director said “CBB” (Could Be Better), we knew we were in for the long haul, because oftentimes the director had no idea what he or she was actually looking for.

Brexit could have some very serious consequences and implications for the visual effects industry, both in the UK and the rest of the world. But before we look at some of the issues regarding Brexit and the VFX industry, let’s get a clear picture of the business of VFX.

WHAT DRIVES THE INDUSTRY

Let’s be clear, Hollywood studios are looking for the best visual effects that will be delivered on time for the lowest price. A major blockbuster movie must be released on time. There’s countless hours of planning and strategy by dozens of marketing execs, having reviewed all other studios’ movies and their release dates to determine their film’s date and overall marketing plan. And generally speaking, they are pretty spot on with their date (except of course Titanic, which missed its July release and was finally released mid-December, catapulting its box office to dizzying heights, but that’s another story). So, delivery is critical, and that is why generally speaking, the VFX studios that are of significant size and have a history of hitting outrageous schedules, get the work.