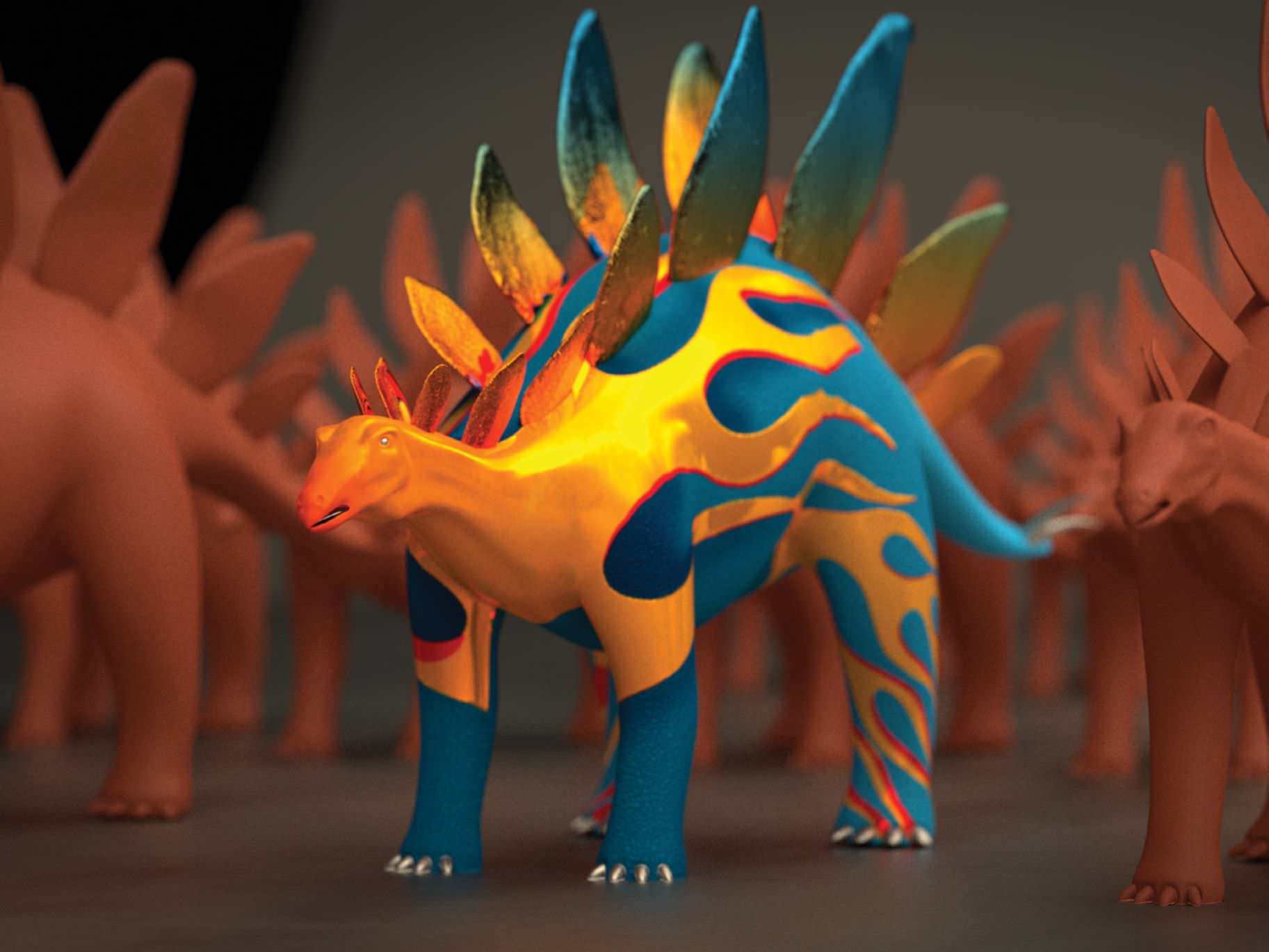 BodyPaint 3D was one of the first 3D painting tools on the market, but even though it is long in the tooth, it should not be ignored!

BodyPaint 3D was a revelation when it was launched in 2000, as it allowed Cinema 4D users, as well as those who bought the standalone BodyPaint 3D application, a whole new paradigm for texturing CG models. Up to that point artists had had to work with clumsy workflows that involved roundtripping to 2D applications, or just choosing to ignore getting to grips with textures at all and relying on presets.

BodyPaint 3D enabled artists to paint directly onto the surface of their model, using tools that felt very familiar to those found in 2D applications, with a range of filters and a robust layer toolset.

Since those heady days, many applications have appeared and have either mimicked or stolen the march of BodyPaint 3D with dedicated painting tools.

This does not mean BodyPaint 3D should be neglected. While it has not received many key new features from Maxon for a while, that could be partly because the fundamentals are all there.

The greatest thing about BodyPaint 3D is that because it has been around for so long, it just works. The application provides an incredibly quick and robust way of adding textures to materials. While BodyPaint 3D does not have all the bells and whistles that come with the latest texture applications, there is a lot that can be done including projection painting, painting with bitmaps and painting in the UV view.