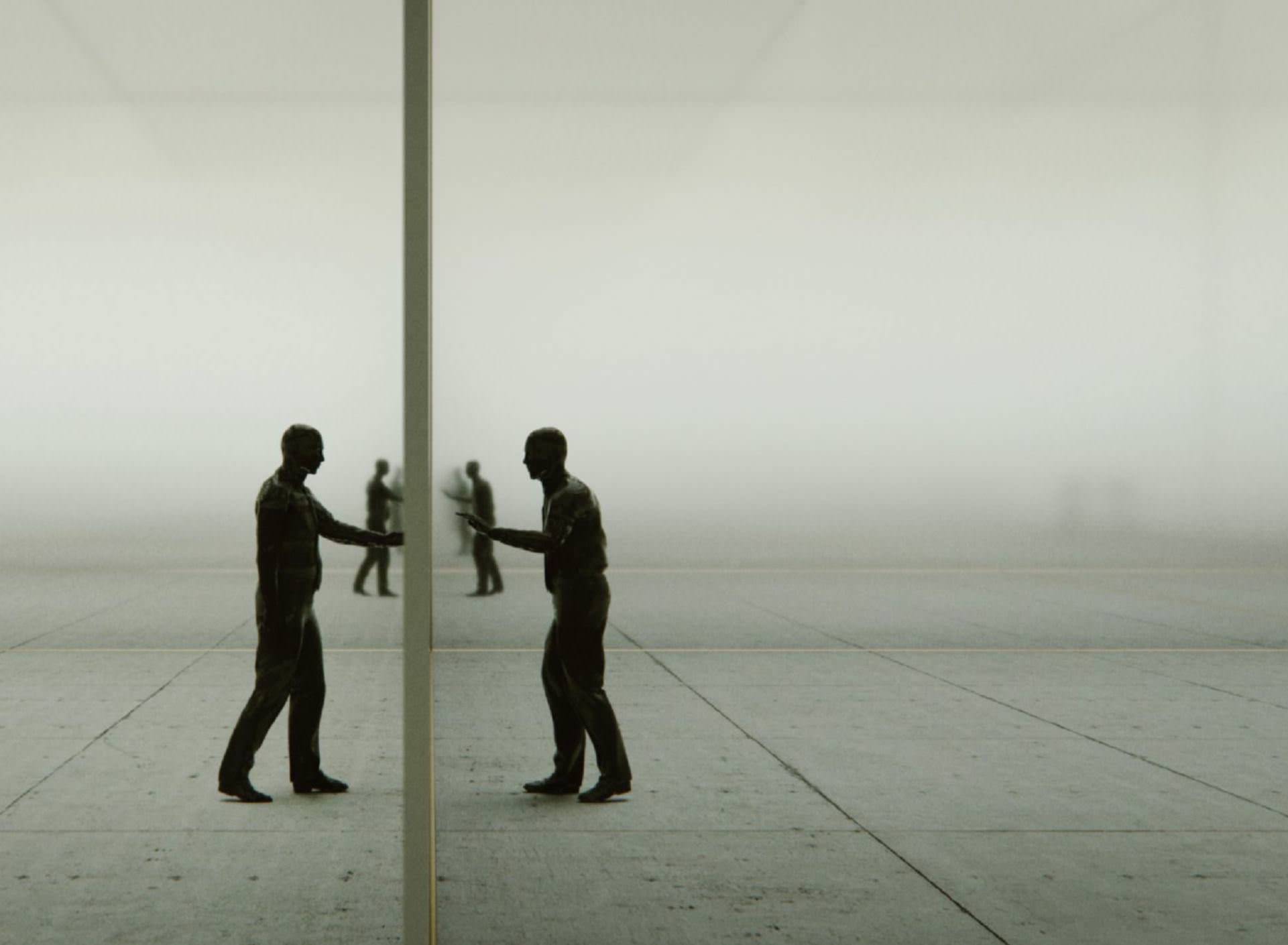 How would your life turn out if you made different decisions? Is your destiny predetermined, or does it depend on the choices you make? Are you a truly a good person, or have you just never been put in a situation where you would choose to do something bad? These questions and other existential mysteries are central to Counterpart, a TV series from Starz that follows an agent at a UN spy agency as he discovers his organisation is hiding a secret portal to a parallel dimension and meets himself – his counterpart – in the other world.

The story and the themes behind it provided rich material for the team at Imaginary Forces, who were tasked with creating the title sequence, led by director Karin Fong. For Fong, the first step in the process of devising a concept for a title sequence is spitballing with the show’s creator, in this case Justin Marks. Having read the script, she immediately hit upon the idea of using a Go game as a visual metaphor for some of the central aspects of the show, and this idea was in play from the very first call with Marks.

“Go has fewer moves than chess, but more permutations; there are more combinations of games,” explains Fong. “It played very much into some of the questions the show was asking; do you control your destiny? Do the moves you make in your life control who you are and how your destiny plays out? Or are we making these moves, but, due to the nature of fate, they bring us back to where we would be anyway?”

Throughout the sequence, snippets of a Go game in progress portray the predicament of the protagonist, Howard, as he makes his moves. “He returns time and again to the Go board, and he gets into this peculiar position of meeting his other self in a parallel world, so he’s got a unique view of seeing himself make other moves in a different game, so to speak.”