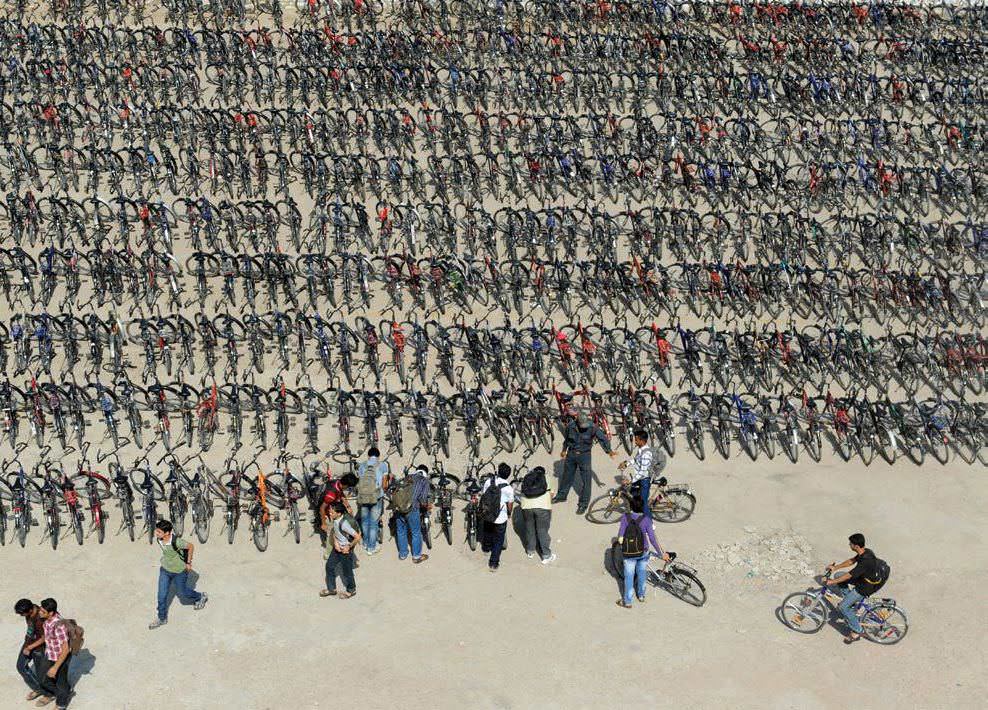 Kotas coaching institutes are meant to pave the path to medicine and engineering careers, but students often succumb to pressure, reports Ankush Vats.

A guitar gathers dust in the corner of a room in Indra Vihar in Kota, Rajasthan. The instrument belonged to 17-year-old Sandeep Kumar from Ghaziabad, Uttar Pradesh, who will now never strum its strings. Kumar committed suicide in June this year, in despair that he would never meet the aspirations of his parents, who wanted him to become a doctor.

In December last year, he had come to Kota, known as the ‘coaching factory’ of India, to prepare for the medical entrance examination. However, his real vocation was different. “He used to play really well. He wanted to become a musician. But he wanted to fulfill his parents’ dream first, that of becoming a doctor,” says his classmate Abhishek Faujdar.

Kumar was not the only one facing this kind of predicament.

Seventeen-year-old Sidharth Ranjan from Muzaffarpur, Bihar, recently committed suicide, homesick to the point of despair. Ranjan, who was also preparing for the medical entrance exam, had just returned to Kota after spending a month at home recovering from dengue fever.

Two days before his body was found in his rented room by the landlord, he had asked his parents to move to Kota with him. “I told him it was not possible because we had permanent jobs here,” regrets his father Ashish Ranjan. “But he was insistent. If I had known he was so tense, I would have brought him back. He was my only child.”

In the last two decades, Kota has emerged as the coaching hub of India. Lakhs of students come to this once sleepy district of Rajasthan every year to prepare for medical and engineering entrance exams. However, only a few make the cut. Those who find it difficult to cope up with the competitive environment suffer severe stress — sometimes taking the drastic step of ending their lives.

According to the National Crime Records Bureau, 45 students committed suicide in Kota in 2014, a rise of around 61.3 percent from the previous year. The toll had reached 24 by September this year. However, not all the student suicide cases in Kota are due to academic pressure.