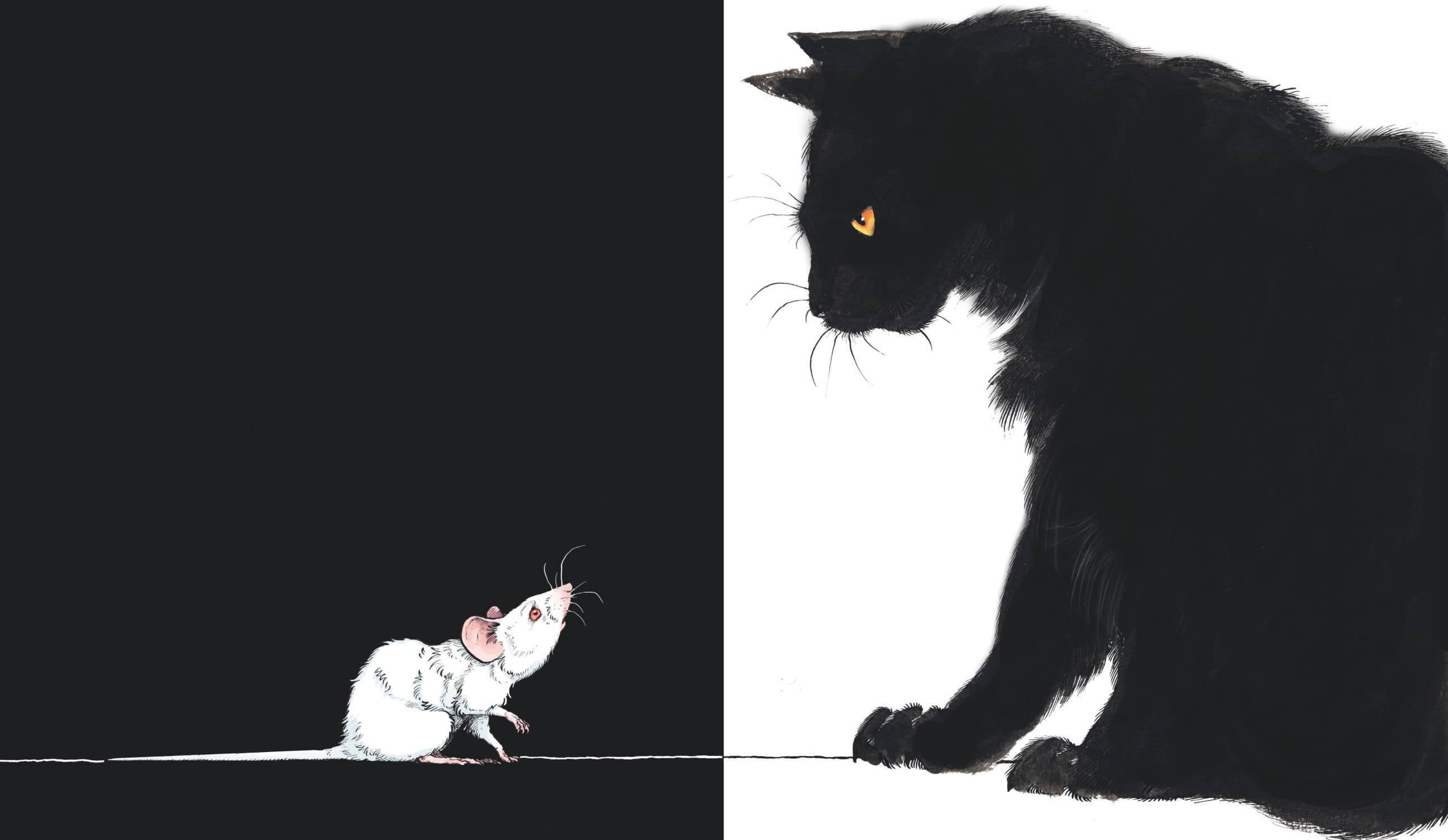 From locking students in a basement to encouraging violence towards an inflatable doll, social psychology studies have proven highly controversial – but they have uncovered important truths that teachers would do well to remember.

On a quiet Sunday morning in the summer of 1971, a police patrol car made its way through the streets of Palo Alto, California, rounding up a group of 24 undergraduate students. The students were read their rights, handcuffed, fingerprinted and deposited, not in the local jail but in the basement of Stanford University’s psychology department and into the care of Professor Philip Zimbardo. And so began one of the most astounding and controversial experiments in the field of social psychology.

The educational press today abounds with research telling teachers what works and what doesn’t work when it comes to classroom practice. Little by little, our understanding of what make effective teaching strategies is becoming clearer as we increasingly rely on research and evidence rather than guesswork and supposition. But what can we learn from the early pioneers of social research, who, although they weren’t necessarily studying classrooms, certainly discovered a great deal about human behaviour?

In the infamous Stanford Prison Experiment, Zimbardo asked his participants to become either prisoners or guards, hoping to discover whether people would alter their behaviour when given a specific social role to perform.

The “prisoners” soon began to show signs of frustration with their situation, and found ways to rebel, barricading themselves inside their cells and refusing to follow instructions. In response, the “guards” developed inventive ways of controlling the prisoners, including sleep deprivation, withholding food and ritual humiliation.

The whole thing went completely off the rails, with inmates suffering emotional breakdowns and demanding to be released. It was only when a graduate research student stopped by the lab to see how things were going – and was horrified by what she found – that she convinced Zimbardo to stop. The experiment was shut down 10 days into its scheduled two weeks.

When the dust had settled, Zimbardo’s conclusion was that giving people social roles makes them adopt a set of associated behaviours, and that in many cases people will commit to these behaviours with a surprising intensity.

So what can we learn from Zimbardo’s experiment, and how might it help us in the classroom? In schools, the roles of students and teachers are fixed from the moment we walk through the school gates, and they come with a set of expected behaviours. What’s more, we’re rarely aware how fiercely we commit to these roles, and so the chance to resist probably doesn’t even occur to us.

Most of the time, playing out these roles is fine: the teachers teach and the students learn. But we know it doesn’t always work like that. One of the most pernicious ways these roles affect the smooth running of a school is in the creation of an “us and them” mentality. We see it every day in school, in the classrooms and the corridors, a little more with certain teachers or certain students for sure, and sometimes in a systemic way across the whole school. The problem is that it inevitably leads to resentment on both sides, and to behaviour that can range from irritating to destructive.

Role back the years

MORE STORIES FROM TESView All