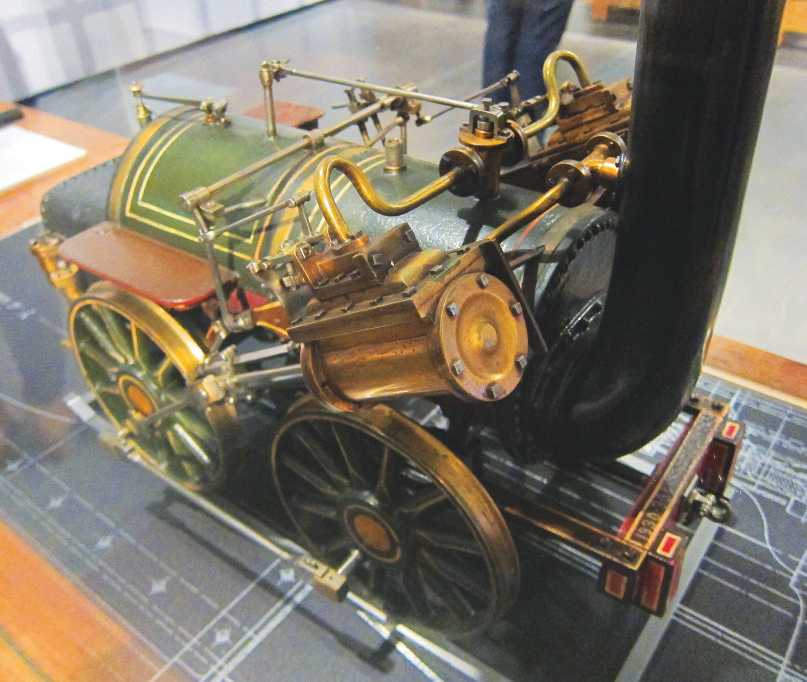 A Special Exhibition at the NRM

I was delighted to accept an invitation from the NRM to attend the opening of a new exhibition dedicated, rather refreshingly, to model engineering. Unlike some other exhibitions that may have included models in a supporting role, here they really are the star of the show. To coincide with the unveiling of Stephenson’s Rocket which has now settled in its permanent home in York, the team at the Museum has brought together a fascinating collection of very early models - almost exclusively locomotives - in order to illustrate two things: firstly the purpose and function of model engineering and secondly, the pure joy in the making of mechanical models. I would say it is this second aspect that shines through strongest as one walks around the room but, to look firstly at the concept of engineering models, one is invited to consider the reason for their production.

In the first half of the 19th century pioneers were striving for attention as, following the success of Rocket at the Rainhill Trials, steam ‘locomotion’ began development and a model was able to demonstrate ideas without, or prior to, the obvious expense of full-size production. An apprentice to Robert Stephenson at the time, Edward Fletcher’s mind was immersed in what would be built next (after Rocket) and he is believed to have experimented with a model of Invicta (photo 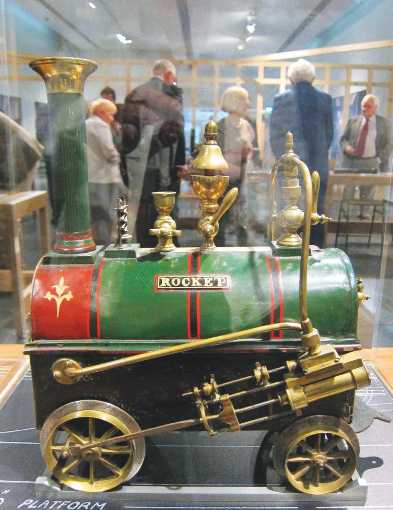 MORE STORIES FROM MODEL ENGINEERView All