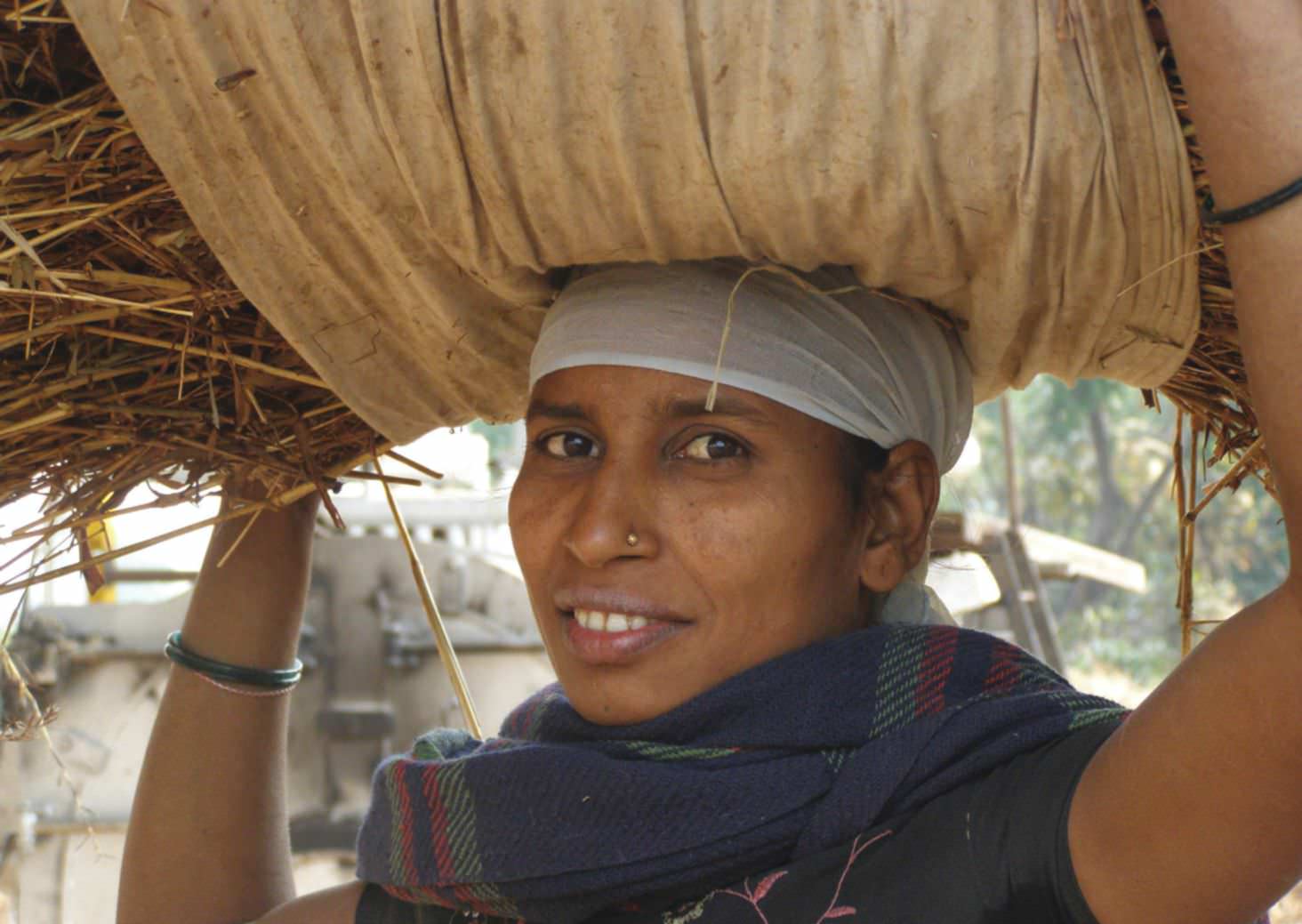 The provisions of Maintenance to womens are intended to fulfill a social purpose.

These provision are contained in Criminal Procedure Code, 1973 under Sections 125 to 128, under the Hindu marriage Act 1955, under the Hindu Adoption and Maintenance Act,1956. Under the Protection of Women from Domestic Violence Act 2005, The Maintenance and Welfare of Parents and Senior Citizens Act, 2007. The object of all these provision is to compel a man to perform the moral obligations, which he owes to the society in respect of his wife, children and parents. By provisions a simple and speedy but limited relief, These provision seek to ensure that the neglected wife and children are not left beggared and destitute on the scrapheap of society and there by driven to a life of vagrancy, immorality and crime for their subsistence. The inability of the wife, child and father or mother to maintain themselves could lead to Social problems and therefore, it became the concern of the state not to allow such inability to grow in to social problems of great magnitude unless the consequences of such inability were checked by providing appropriate measure, large scale vagrancy could be the probable off-shoot there from. 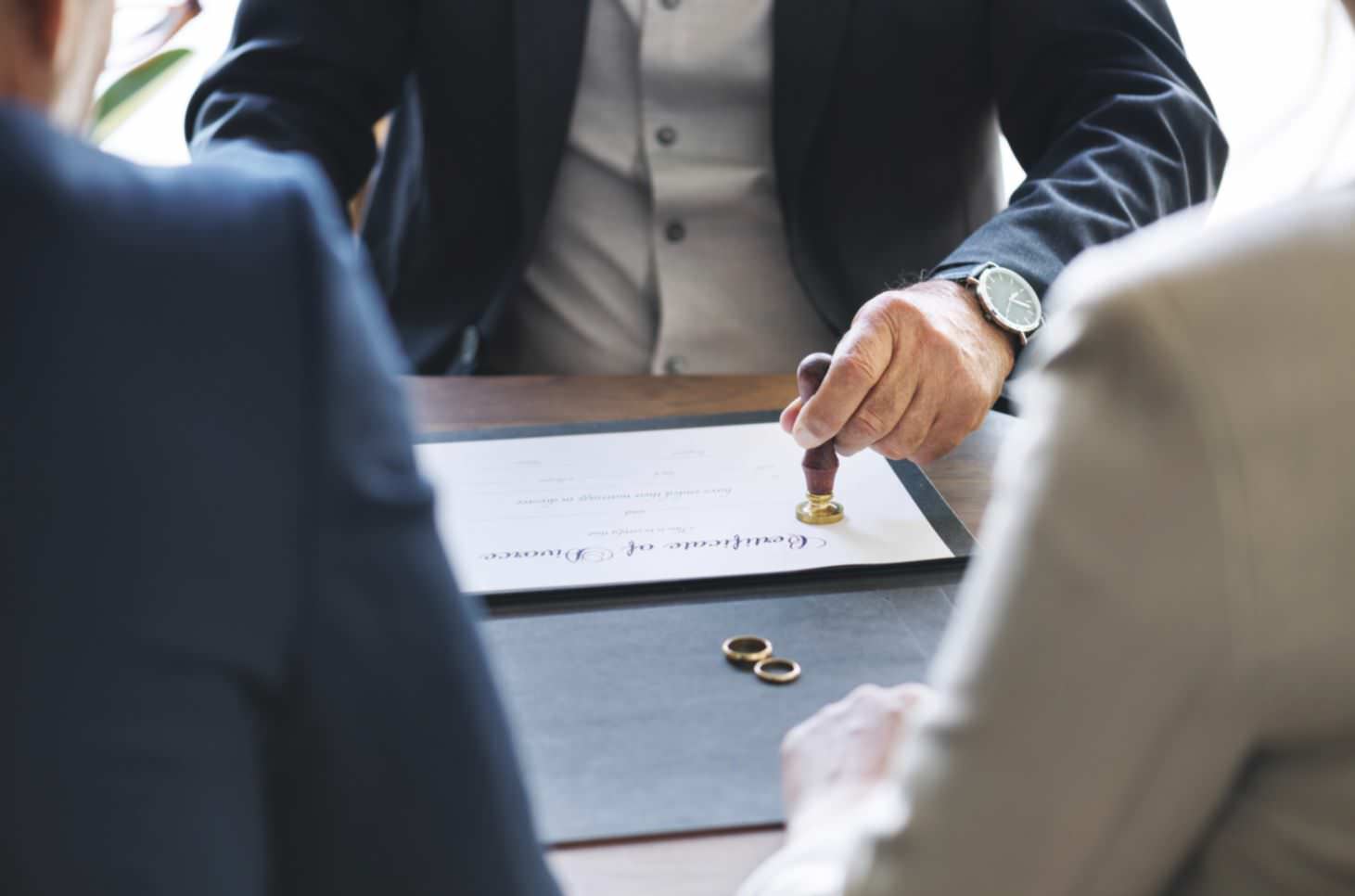 Therefore, the parliament in its desire to find a solution to this problem evolved a procedure which has found expression in Chapter IX of Criminal Procedure Code.1973.This enactment is fully consistent with Article 15(3) of the Constitution of India which state that the prohibition contained in the constitution of India which states that the prohibition contained in the article shall not prevent the state from making any special provision for women and children. Article 39 of the Constitution also state, interalia that the state shall, in particular, direct its policies towards securing that the citizens, men and women equally, have the right to an adequate means of livelihood, that children are given opportunities and facilities to develop in a healthy manner and in conditions of freedom and dignity and that childhood and youth are protected against exploitation and against moral and material abandonment. The primary object of section 125 of Cr.P.C. is to prevent destitution, strarvation and vagrancy Sumitra Devi Vs. Bhikam Choudhry (1985). The right to maintenance is circumscribed by certain factors. They are as follows

{a} the relationship of husband is and wife should be proved, and their valid marriage to be proved Smt. Yamna Bai Vs. Anant Rao (1995)

{b} she must be unable to maintain herself,

{c} the husband must be having sufficient means and

{d} it should be proved that the husband has neglected or has refused to maintain wife.