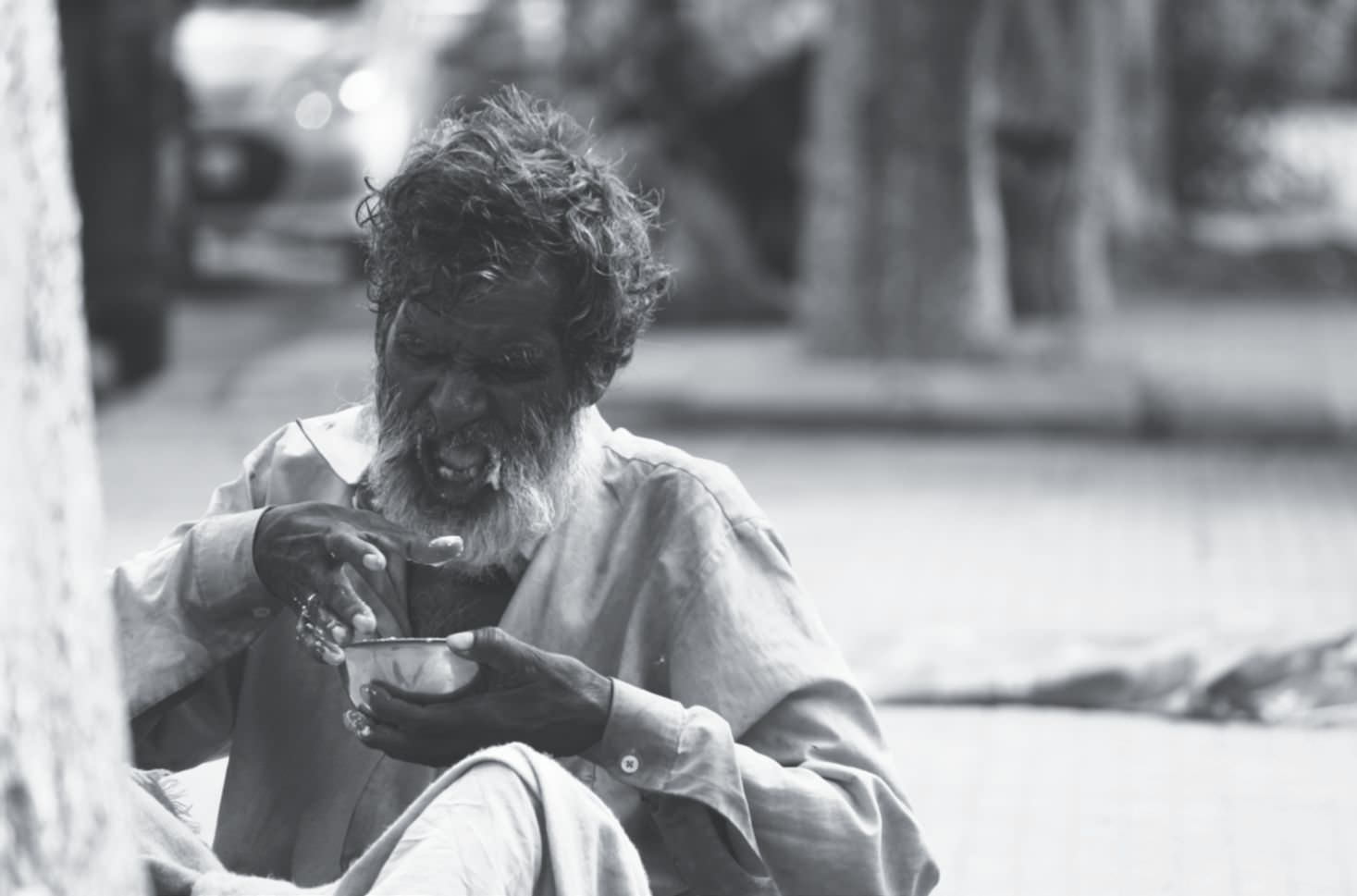 The term Dalit originated from the Sanskrit word Dalita which means oppressed/ scattered or broken and is used for persons who are members of the lowest class and are subjected to untouchability in India.

India’s National Commission for Scheduled Castes considers official use of dalit as a label to be “unconstitutional” because modern legislation prefers Scheduled Castes; however, some sources say that dalit has encompassed more communities than the official term of Scheduled Castes and is sometimes used to refer to all of India’s oppressed people.

However, recent debates would show that by virtue of the said Act, a number of manufactured and false complaints were also instituted with an aim to fabricate the accused in order to seek vengeance or achieve political goals. This came by as an easy feat given certain provisions of the Act gave free riding to the benefit of the SC/STs by endowing them with certain rights which could not be taken away and thusat a risk of being ambidextrously used.