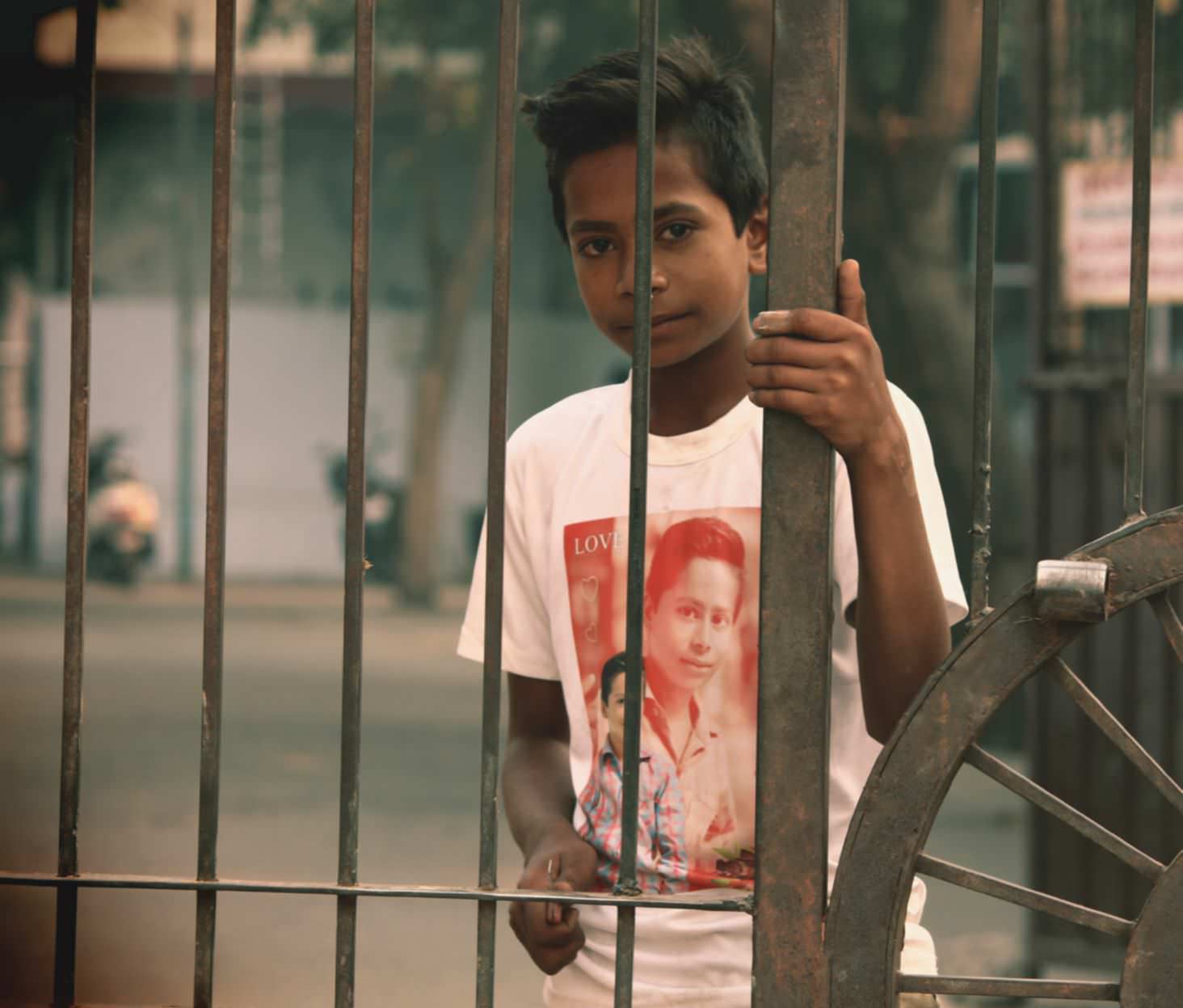 We are guilty of many errors and many faults, but our worst crime is abandoning the children, neglecting the foundation of life.

Many of the things we need can wait, the child cannot, right now is the time his bones are being formed, his blood is being made and his senses are being developed. To him we cannot answer ‘tomorrow’. His name is ‘today’.” In the final chapter of “Folk Devils and Moral Panics”, Stanley Cohen states:

“The intellectual poverty and total lack of imagination in our society’s response to its adolescent trouble makers during the last twenty years, is manifest in the way this response compulsively repeats itself and fails each time to come to terms with the real ‘problem’ that confronts it.”

The Concept of Juvenile Delinquency

Juvenile delinquency is an important public health problem that contributes to the morbidity and mortality of adolescents as well as places a significant economic burden on society. It is a complex social problem that significantly impacts all members and processes of a social structure. In India, juvenile delinquency is on the increase during the past two or three decades due to changes in the cultural pattern of the people, urbanisation and industrialisation showing highest incidence in the children above fifteen years of age and it is to be found more common in boys.1 There are a number of other factors leading to juvenile delinquency, notably maladjustment born out of a disturbed child-parent relationship, mother-deprivation, broken or neglected homes, poverty, lack of moral values, problems of adolescence, superiority or inferiority complexes etc. Television, radio, press and cinema have also often been held responsible for the increase in crime and violence among school children.

The consensus among practitioners and researchers is that juvenile delinquency is a dynamic, multifaceted problem with numerous potentially causal factors. In addition to the previously stated contributing factors, there are several theories that attempt to explain why juveniles engage in criminal behaviour. Current research suggests that delinquent behaviour is learned behaviour and not genetically encoded.