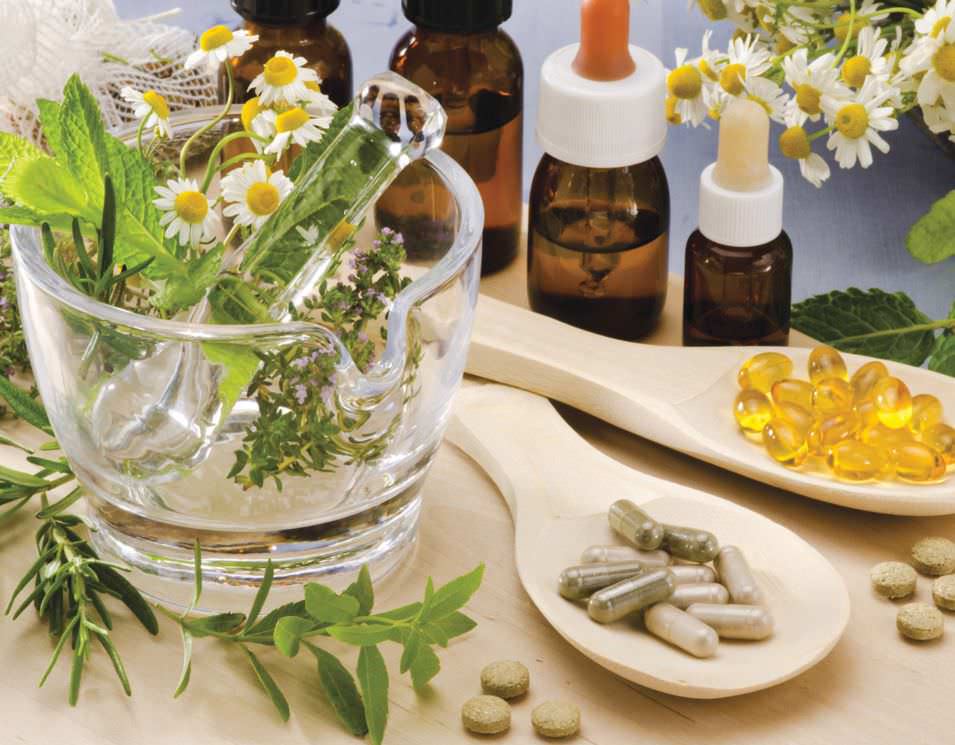 The patent system conferred monopoly rights on the inventor for a limited period of time.

These exclusive rights act as an incentive or reward, which is considered critical to encourage the stimulation of ideas thereby leading to further advances. The Patent Act 1970 as amended and the Patent Rules indicate the procedure to be followed for obtaining patent for an invention in India. The Procedure has been modified keeping in mind the interest of the applicant and also to meet the requirements of the International standards.

Patent is a statutory and monopoly right granted by the Government for an invention for a limited period of time to the innovator in lieu of full disclosure of his invention which excludes others from making, using, selling, and importing the patented product or process for producing that product. Patent is an intangible property that can be exploited unlike other property throughout the world at the same time. Inventions relating to either a product or process that is new, involving inventive step and capable of industrial application and also fulfilling the requirement of categories incorporated in section 3 of the Act can be applied for patent.

At the time of Independence, both product and process patent was prevailed for drugs in India which was governed by the Patents and Designs Act, 1911. It was designed in such way to benefit foreigners than Indians. As a result, there was no growth in scientific research and industrialization in the country and curbed the innovativeness and inventiveness of Indians.

After independence Government of India constituted a committee under the chairmanship of Justice (Dr.) Bakshi Tek Chand, a retired judge of the Lahore High Court in 1949 to review the working of 1911 Act. The Committee submitted the final report in 1950 making recommendations for prevention of misuse or abuse of patent rights in India with special emphasis to food and medicine and surgical and curative devices which need to be made available to the public at the cheapest price commensurate with giving reasonable compensation to the patentee. The Act was amended to provide compulsory license in respect of food and medicines, insecticide, germicide or fungicide, and a process for producing substance or any invention relating to surgical or curative devices.

Another committee has been appointed under the chairmanship of Justice N. Rajagopala Ayyangar in 1957, to further amend the patent law which meets the requirement of the country. The committee observed that the grant of patents to Indians and foreigners was roughly in the ratio of 1:9 during the period 1930-37 and the same was remained even number of institutions for post-graduate training and several national laboratories were established to encourage a rapid growth of scientific education immediately after independence.

The committee recommended to retain the patent system and excluded product patents for substances intended for use and capable of being used as food or as medicine or drug. The term of the patent was also brought down from 14 years to five 5 years from the date of sealing of the patent or 7 years from the date of patent whichever was earlier. India was dependent on imports of many essential bulk drugs and the prices of the drugs also very high till early 1970s. After enactment of Patents Act, 1970.

Main steps for prosecution of the application:

Application can be made by: any person claiming to be the true and first inventor of the invent ion; or any assignee of the person claiming to be the true and first inventor; or by the legal representative of any deceased person who immediately before his death was entitled to make such application. Application shall be in the form prescribed. It shall be filled in the Patent Office (depending on the jurisdiction, either in Chennai, Mumbai, Kolkata or New Delhi Office). Application shall be filed only on payment of full fee. Filing fee is now charged on the basis of number of pages and number of claims made in the patent document. Up to thirty pages and ten claims, no extra fee shall be levied.

Preliminary Scrutiny of the Document