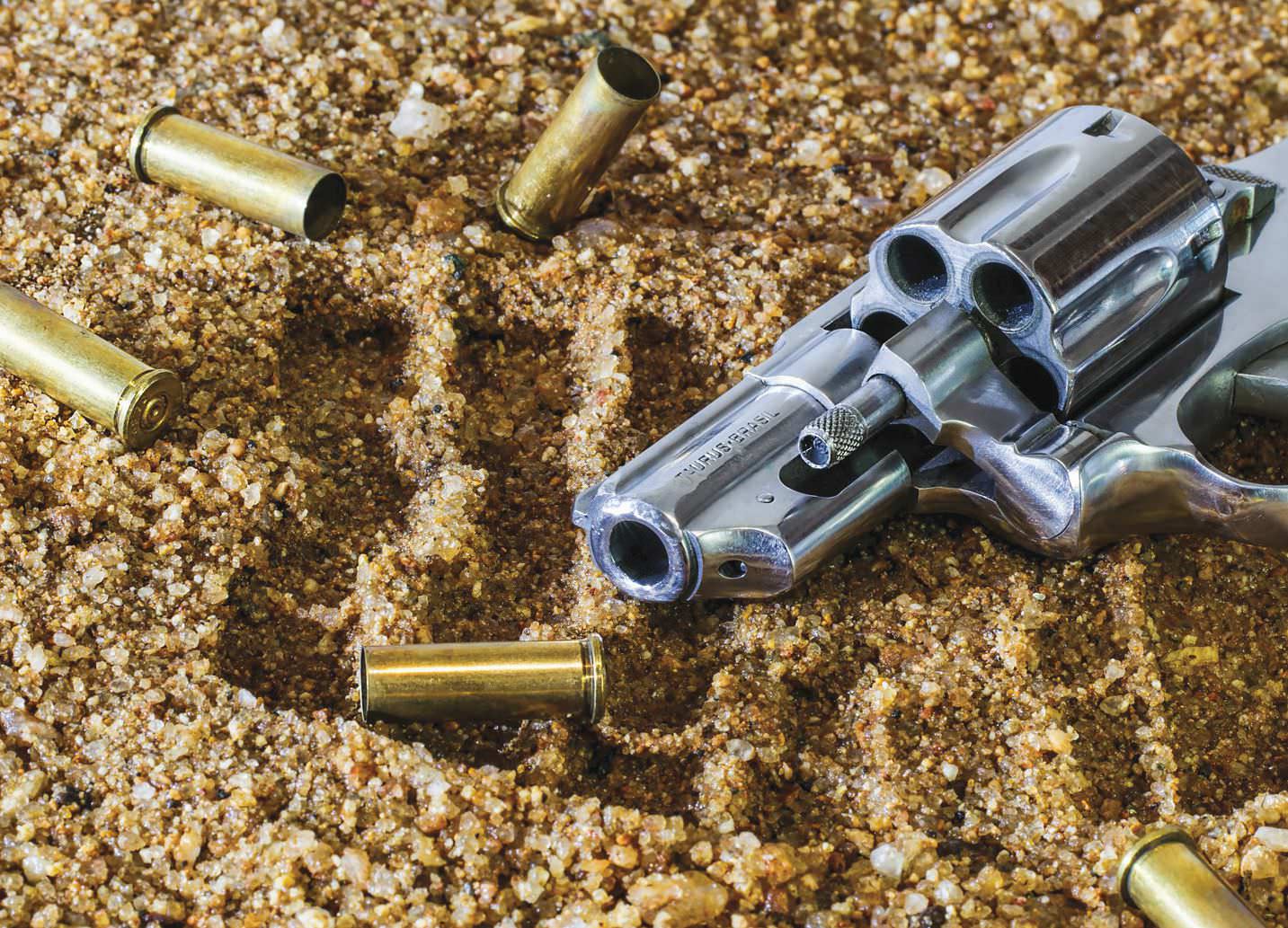 Murder of an individual is considered as the highest form of belligerence in a country, which is why death penalty serves as the ultimate penance in the form of justice.

However, killing of a person may or may not always be intentional or be inherent of mala fide objective. Therefore, the idea is to discern whether it is “murder” or “culpable homicide not amounting to murder”.

People often get confused between ‘culpable homicide’ and ‘murder’.The differences between these two terms are small but important to the legal system while dispensing justice to the victims of these grave crimes.Murder is a crime against a person as well as the society as a whole. In murder there is greater intension or knowledge than in culpable homicide.“Culpable” means criminal and “homicide” means the act of killing other person.Culpable homicide is a categorisation of certain offences, which involves the illegal killing of a person either with or without an intention to kill depending upon how a particular jurisdiction has defined the offence. It means unlawful killing which is not classified as murder due to the guilty intension of a person or ‘mensrea’ being absent. The law defines that culpable homicide is the genus and murder is its species.

Culpable homicide presupposes an intension or knowledge of likelihood, of causing death. In absence of such intention or knowledge even if the death is caused, the offences may be of hurt or grievous hurt.

Culpable homicide is not amounting to murder exception 1 to 5 of section 300 of Indian Penal Code defines conditions which are: provocation, right to private defence, public servant exceeding his power, sudden fight, consent.