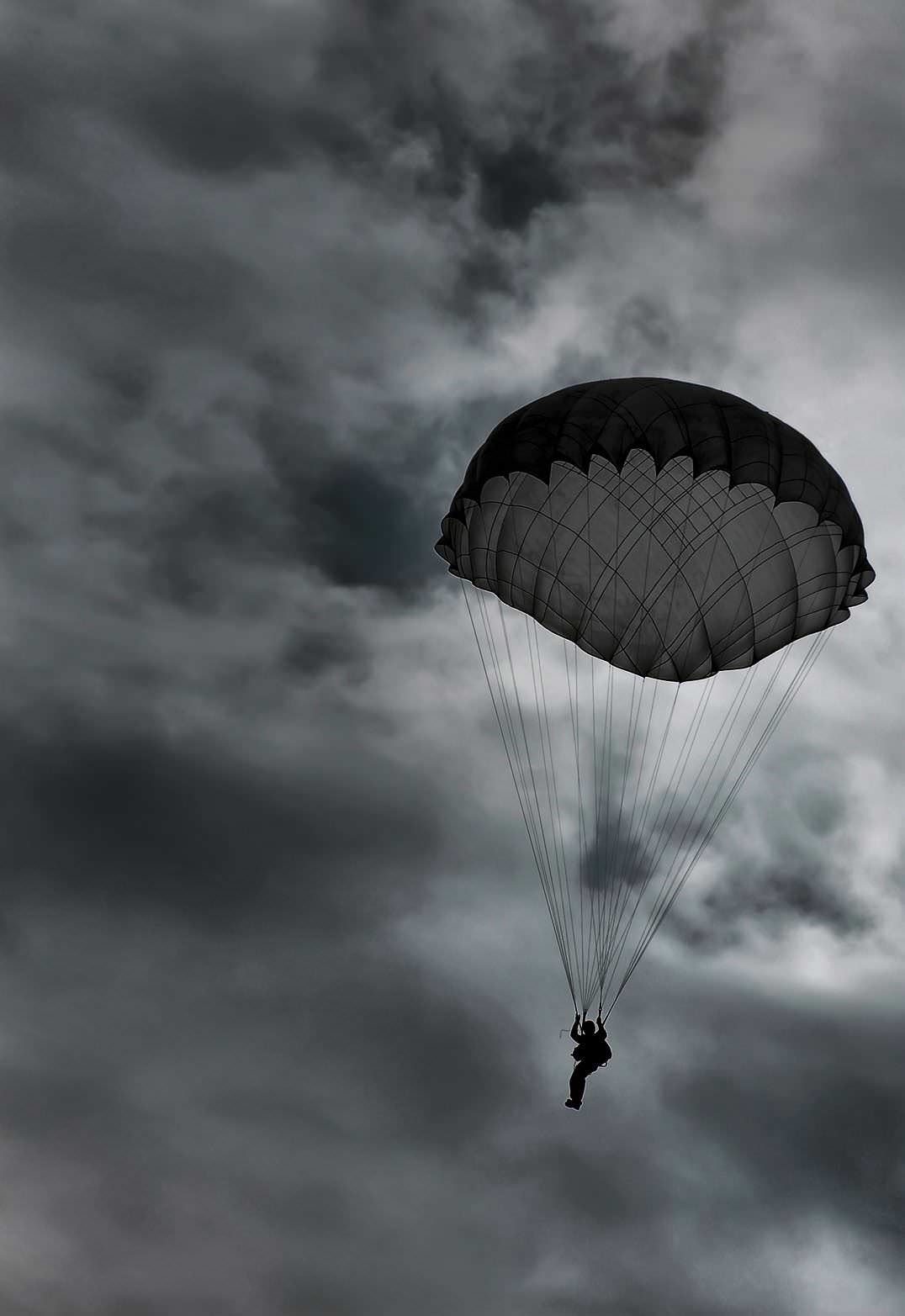 In 1944 some members of the SAS regiment based at Darvel, Ayrshire, were having a wild all-night drinking session. the regiment was led by lt-col blair ‘paddy’ mayne, a fearsome warrior whose taste for violence both on and off the battlefield was legendary. Mayne was a hard-living, harder-drinking Irishman who can justly be called one of the greatest soldiers of World War II. His leadership of the fledgling SAS, after the capture of their founder, Col David stirling, took the regiment to new heights of ferocity and daring. mayne was proud of his force of rogue warriors and their reputation as fierce fighters and reprobates, but he was about to enrol a man with a very different outlook on life.

Mayne would first meet his new recruit after the above-mentioned all-night drinking session with fellow SAS veteran Johnny cooper. cooper recalled years later in an interview: “At that stage I was struggling to get the blackouts down and there came this knock on the front door. I opened the door and there stood this padre, who said, ‘captain McCluskey reporting for duty.’”

the Reverend James Fraser McCluskey was a gentle, devout man of God who few would have picked out as a potential war hero. Nevertheless he firmly believed that his calling was to help the British war effort. An ordained minister of the Scottish Kirk, he had volunteered to serve as a padre and had been training for months, even learning how to parachute.

McLuskey recounted that first meeting with his SAS comrades later in life: “My first impressions of things were somewhat chaotic,” he said. “The commanding officer and some of his best friends had been, shall we say, ‘celebrating’ the night before and indeed into the morning! so the appearance of the mess was pleasantly confused.”

As cooper looked at the padre standing there in uniform there was a shout from inside from paddy mayne: “Who’s there?”

“Bring him in and pull him a pint of beer,” said mayne, “and let’s have breakfast.”

So McCluskey's initiation into the SAS was breakfast with a pint of beer!

It did not take him long to realise that his commanding officer’s interest in spirits was more of the alcoholic nature than the religious! And McCluskey soon found that when his modest gifts as a pianist were pressed into operation for accompaniment – when the officers’ mess sang far into the night – the songs were rarely from the Kirk hymnal!

James Fraser McCluskey was born on 19 september 1914 in Edinburgh. He was brought up in Aberdeen, where his father, an elder in the Scottish Kirk, ran a laundry business. As a young man Fraser attended Aberdeen grammar school before the family moved, in modest circumstances, back to Edinburgh, where their home became a boarding house for missionaries’ children and others. After graduating in Arts and Divinity at Edinburgh University (which later awarded him a DD) McLuskey became sub-warden of the new college ‘settlement’ in the pleasance, which at the time not only suffered from severe unemployment but was also afflicted with what McLuskey summed up as, “rickets, TB and horrendous social conditions.”