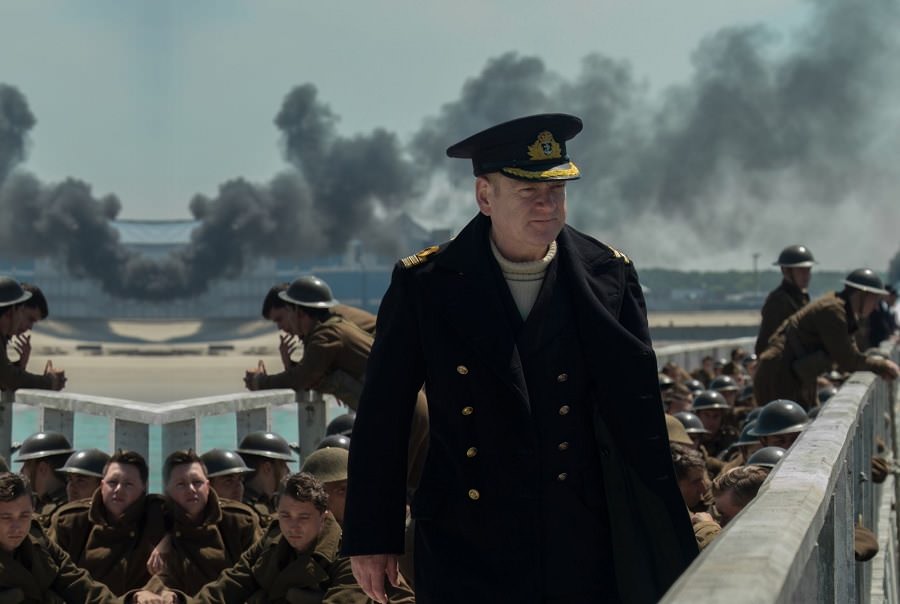 The power behind the Dunkirk deliverance.

As well as providing a lavish and moving spectacle, Christopher Nolan’s epic film, Dunkirk, reminds us of one of the more extraordinary events of the Second World War.

Many of us are uneasy about war stories, particularly those that revel in the quantity of death and destruction we unleashed on our enemies. In fact, for the Second World War there are now only three big military events that retain a hold in the public memory. These are Dunkirk, the Battle of Britain and D-Day. I find it significant that each of these echoes with the great themes of the Bible: Dunkirk is about rescue; the Battle of Britain about deliverance and D-Day about liberation.

Dunkirk, however, is a uniquely enthralling story. Who can resist the tale of how, surrounded by overwhelming enemies and faced with imminent annihilation, an entire army escaped to safety by sea? It almost seems like a reworking of the miracle of the biblical Exodus, with the English Channel replacing the Red Sea.

Yet Dunkirk is not simply a gripping story; it is also a thought provoking one because even today the word ‘miracle’ hangs over it. If you don’t know the story, on 10 May 1940, Hitler unleashed a military onslaught on France and Belgium. Within days the British Army – outmanoeuvred and unprepared – along with soldiers of other Allied nations, found themselves with their backs to the sea and hemmed in by enemies. The German High Command was able to boast with confidence that its troops were ‘proceeding to annihilate the British Army’.

That the total destruction of our army was imminent was a view shared by many in the military and political leadership of Britain. Prime Minister Winston Churchill found himself preparing to announce to the public an unprecedented military catastrophe involving the capture or death of a third of a million soldiers.