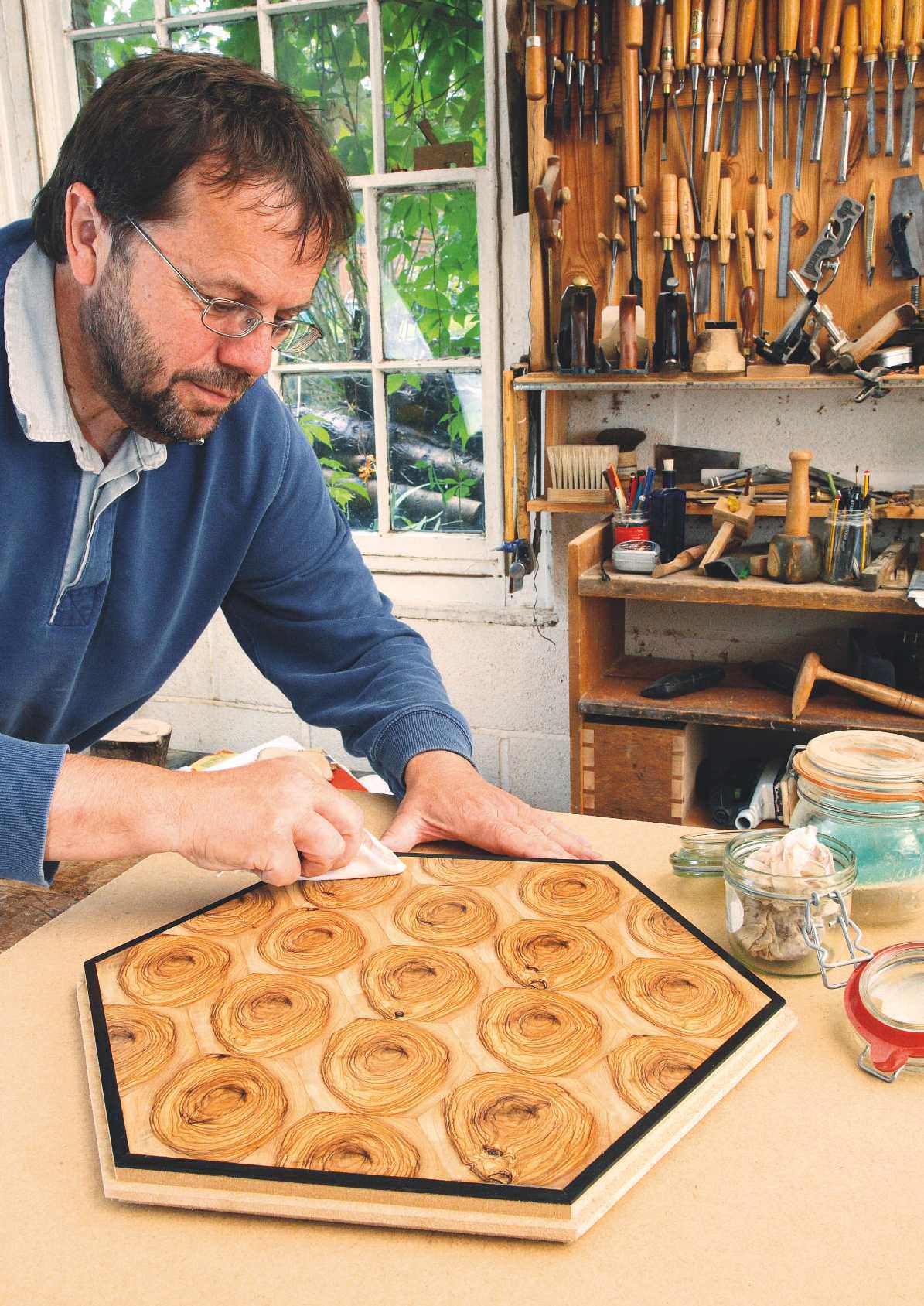 In the final article of this series, John Bullar looks at preparing and treating the wooden surfaces of furniture.

First impressions count in furniture as much as anything else. It might seem unfair after all the care you put into internal construction but the fact remains that people will judge your furniture first by the outside fraction of a millimetre – how it reflects light and how it feels to touch.

This is not to say that quality of construction is any less important. However, it is only when furniture looks good on the surface that people will take an interest in how it is made. After that they will think about giving it a place in their home, finding out how robust it is and how well it functions. A good furniture maker with a lasting reputation has to pass all these tests. 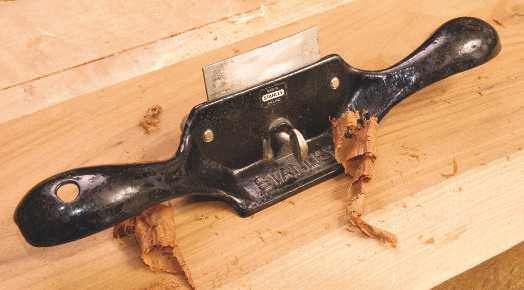 While there are occasions when the wood is left bare, most furniture surfaces have some form of treatment, which improves light reflection, reduces oxidation, reduces moisture transmission and keeps them feeling smooth by preventing fibres furring up. This treatment can range from a quick lick of paint to a meticulously applied French polish with many variations in between.

Ideally when furniture is assembled from hand-planed components with carefully chosen grain direction, then the amount of surface preparation on the finished piece can be minimal. A finely-tuned hand plane with a razor-sharp blade will slice through the surface fibres leaving them silky smooth. In practise, however, there are often parts that need sanding due to compromises in wood selection or working with less than ideal tools. 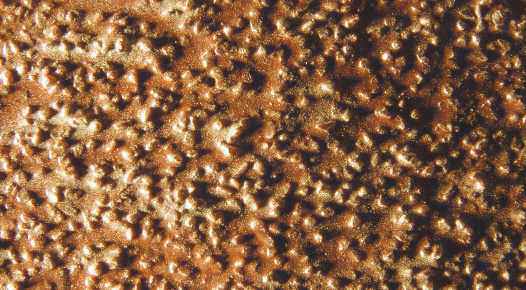 Machine-cut wood is a different story. By it’s very nature a powered saw or powered planer leaves a series of ripples on the surface. Because these are so fine they may not be obvious until a surface treatment is applied, which darkens the wood in varying degrees depending on the angle of fibres meeting the surface.The results can then be blotchy and disappointing, so machine-cut surfaces always require further preparation.

Scraper blades are square-edged plates of steel used to remove the very minimum of thickness while opening up a fresh surface on the wood . The simplest scraper is a playing card-sized rectangular sheet, gripped between fingers and thumbs of both hands while the edge is pushed across the wooden surface. The scraper blade is angled away from the direction of movement so it does not catch and tools are available for holding scraper blades to make the task easier. Curve shaped scraper blades are used extensively on carved work by furniture makers and also by musical instrument makers.

An alternative to scraping the surface with a single edge is to rub the surface with a multitude of microscopic edges. Traditional cabinetmakers used to employ pieces of sharkskin as a fine abrasive sheet, which in time was replaced by sand and other fine grits glued to paper or fabric.