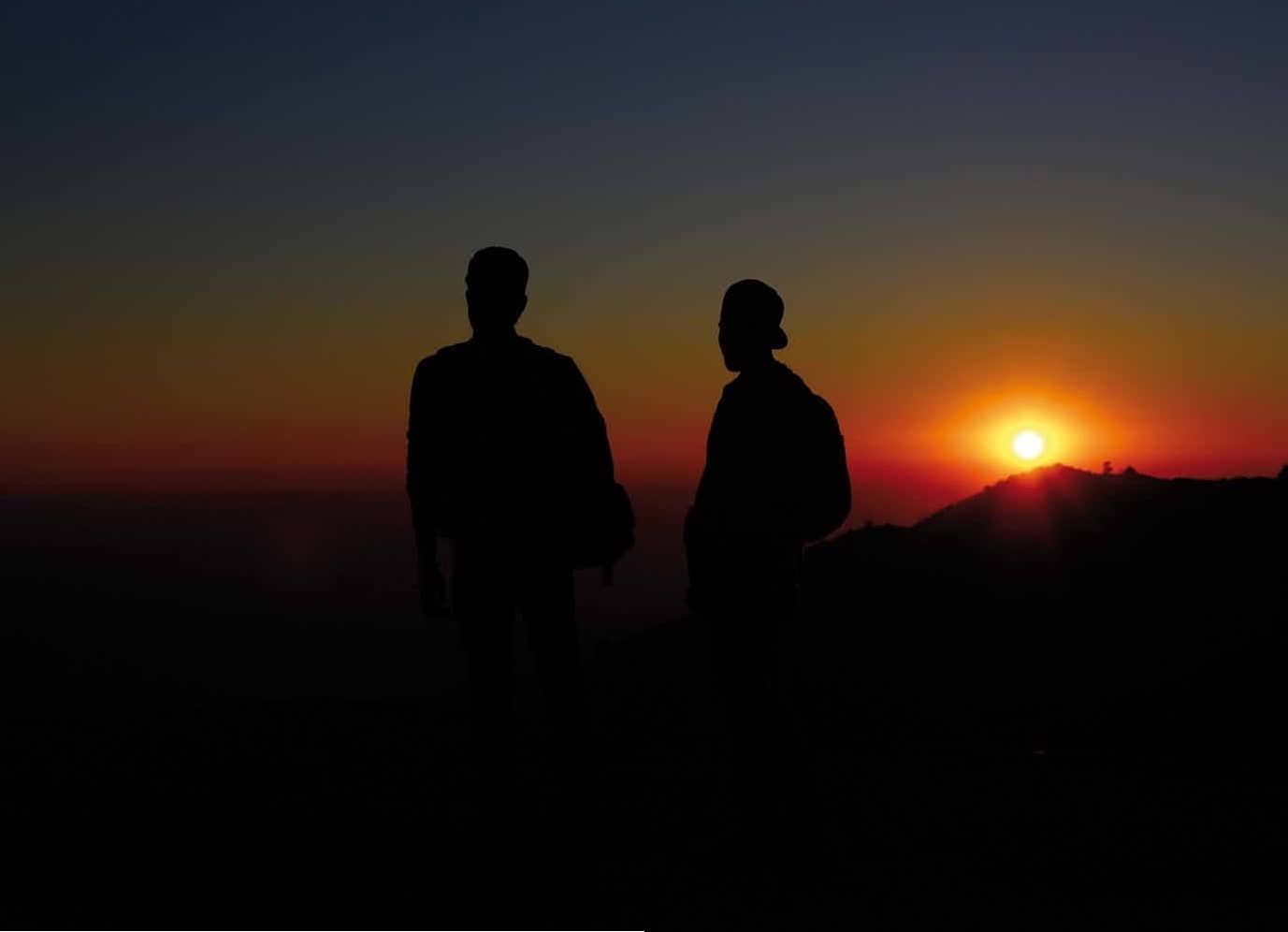 An Auto-Ethnographic story telling of caste, class and Queerness in Delhi

Dhiren Borisa
What makes a city liveable? Often we are situated at various margins of a city—social, spatial and sexual. This paper uses auto-ethnographic storytelling of social-sexual differences that produce our everyday geographies. From gay parties to parks, public sex and dating apps, it opens up questions of caste, class, desires in Delhi from a Dalit queer standpoint. These geographies of survival, I argue, are ephemeral, imagined and performative. They survive as temporal entities in their ability to collapse. These are messy geographies of how the queer survive through caste, class and such other identity particularly when social standing is closely linked with the material one.

Cities always fascinated me. They were grand, glamorous and unattainable. Like many people who come from marginalised locations, I felt, these were promising, but difficult to survive. They are fantastical and glamorous. But not for everybody. I have lived most part of my life in a small town in Rajasthan and it has almost been a decade that I have survived Delhi. Growing up, my grandmother would teach me to dream big, but she also told me to be afraid of the big city. She is one of the fiercest Dalit women I know, always inspiring, and yet.

She carried her four young children including my infant mother from a village after her husband died, and ran to the nearby town to labour as a construction worker. She repeatedly said, I am not sending my children to the cities. They kill us. Our children who go there to study do not come back alive.

I have seen many Dalit students like me to be able to testify this—barely surviving and sometimes failing, as the system kills us. I first started using the internet when a ‘friend’ introduced me to the World Wide Web through a small cubicle at a cyber café back home. I was in love with him. He was studying in Delhi and visiting home during his winter break. It was expensive to surf for an hour but the yahoo chat rooms allowed me to reach out to random people across the world who had desires like me, anonymously. They told me on these gay chat rooms (also telling me that I could probably be gay) that they lived in Delhi, London or Bombay. And immediately, I wanted to be in these cities.