Kenny Kosek: Tales From The 'Fertile Crescent Of Fiddle Music' 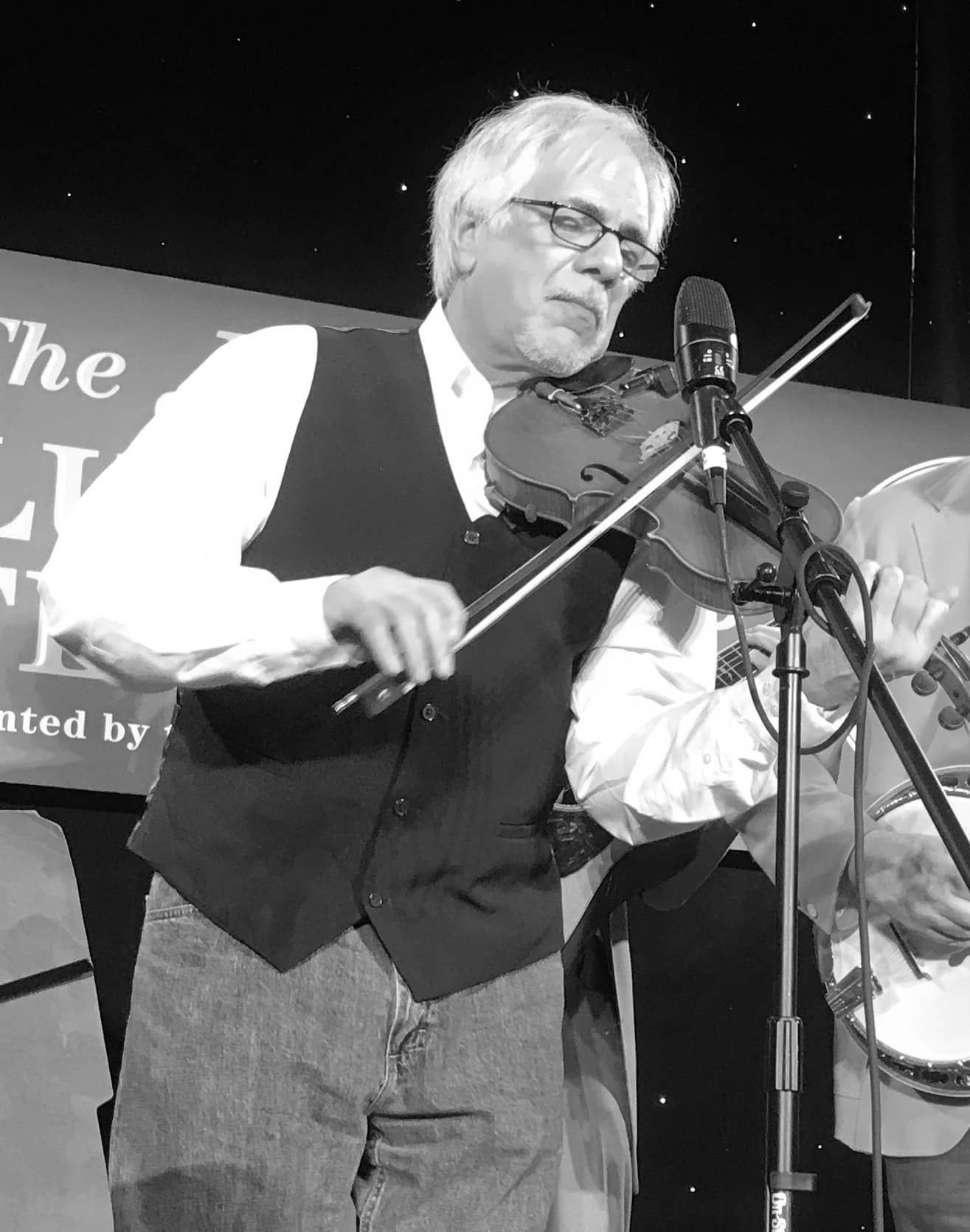 It was nearly a half century ago that Breakfast Special swung by the Rutgers University student center for a performance at the Tuesday Night Folk Music Concert Series.
Peter Anick

For a young musician just beginning to wrap his fingers around “roots music,” the show left an indelible impression, well worth the 50 cent price of admission. The band featured some of New York’s finest bluegrass pickers: Tony Trischka on banjo, Kenny Kosek on fiddle, Andy Statman on mandolin, Stacy Phillips on dobro, Jim Tolles on guitar, and Roger Mason on bass. Their zany antics and adventurous repertoire became a blueprint for my own fledgling sorties into bluegrass music.

Thus, it was a bittersweet pleasure to see Kenny Kosek and Tony Trischka reunited on the stage of the Joe Val Bluegrass Festival last February, playing some of the Breakfast Special repertoire in homage to their bandmate Stacy, who was receiving a posthumous Heritage Award from the Boston Bluegrass Union. Kenny and Stacy co-authored the first in-depth study of bluegrass fiddle styles for Oak Publications in 1978. Since then, Kenny has remained active in the New York music and comedy scenes, contributing to the Citizen Kafka radio show, the iconoclastic Wretched Refuse String Band, and countless film, television, and album studio sessions. I enjoyed the chance to chat with him about his own initiation into the New York roots music scene.

Believe it or not, you were probably one of the first fiddlers I ever heard, on (New York progressive radio station) WBAI.

Are you a New Yorker?

The first time I played, ever, outside my junior high orchestra, was at a fundraiser for WBAI. They were soliciting talent – anyone who wants to come down to the station. So my 15-year-old bandmates and I, the Star Spangled String Band, in 1965, went to WBAI and got to play on the air. Then we had an association with WBAI through Tom Whitmore, who was the chief engineer. Tom was also the host of the old time country music half-hour show. So we got to know him, and we played on his show.

You and your 15-year-old bandmates. How was it that New Yorkers got interested in playing this kind of music?

You know, it’s funny. I’m from the Bronx, as is Bruce Molsky. As is Jay Ungar. I don’t know what it is. It’s the “Fertile Crescent of fiddle music.” In the early ’60s, folk music was everywhere. It was on the air. Pop folk music – the Kingston Trio; Peter, Paul and Mary were selling records. I got a guitar and I started playing that kind of stuff with a friend of mine, Andy May. Andy May went on to music in our high school, where he met hipper kids in Manhattan who were beginning to look at the roots of the pop folk music. So they were getting into country blues and mountain music. There weren’t a lot of resources for that in 1962 or ’3. Eventually Andy met a wonderful old time banjo player, Allen Feldman, at high school, and they were showing me more rootsy music. String band music. They convinced me that what they needed was a fiddle, if we were going to play string band music. So my aunt had a fiddle in her closet, unplayed, and she loaned it to me. And I just tortuously figured out very basic stuff. For the first month of playing, I didn’t go past the bottom two strings – the E and the A sounded so dreadful!

I was using as a resource for learning a lot of New Lost City Ramblers stuff. And then slowly I connected with like-minded people. The mid-’60s was a very small scene in New York for old-time music. We really weren’t playing bluegrass at all. There were a couple of resources. One was a great fiddle player named Allan Block. Allan was the quintessential (Greenwich) Village guy. He was a poet and he was a sandal-maker. He had a sandal-making shop on West 4th Street near Jones Street which was this little shop that smelled of freshly cut leather. Allan was a really good fiddle player – a lot of New England stuff but old-time stuff, too. He would have jam sessions in his sandal shop every Saturday. We got to know Fiddling John Burke, who was in that scene. Richard Blaustein was a wonderful old-time fiddle player. Ralph Smith – who was a wonderful harmonica and dulcimer player – he also had parties.

Actually, the biggest and oddest thing that contributed to me being able to discover new material for learning fiddle stuff – and this is a very odd story… My friend Andy May lived in a six-story apartment building in the Bronx, as we all did. And one day, a guy was looking at apartments in Andy’s building and he couldn’t get into the apartment he was thinking of renting. Andy’s apartment was directly below and had the same layout, so this guy came to the door to look at Andy’s apartment. Andy opens the door and there’s this guy in a black undertaker’s suit … and he looks in Andy’s living room – there’s a copy of County Records’ first reissues of fiddle band 78s. And this guy says, “Oh, you have that? They used all of my records for that.”