Rape Case Can't Be Quashed When Victim Has A Case That ‘Settlement' Was Made Under Threat and Coercion: SC 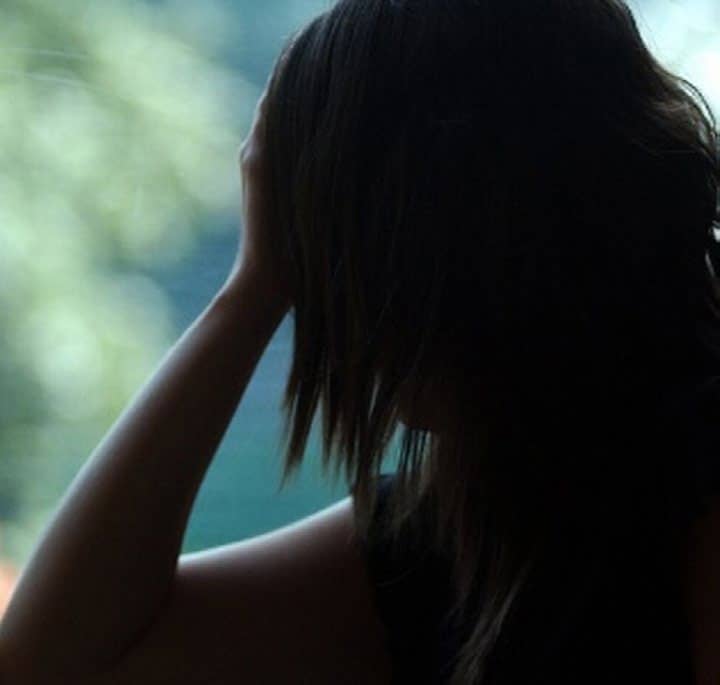 The Supreme Court of India, on 25th October 2019, in Miss XYZ v. State of Gujarat and another, Criminal Appeal No.1619 of 2019, set aside a Gujarat High Court order which had quashed a rape case by recording ‘settlement’ between the accused and the victim.

The victim had lodged a FIR alleging that her manager raped her by threatening to publish her nude picture he had with him. The Apex Court held that a rape case can’t be quashed when victim has a case that ‘settlement’ was made under threat and coercion.

The facts of the case are that the victim, a resident of Jodhpur, had come to Ahmedabad for employment and she met the accused, who is the Managing Director of the GSP Crop Science Pvt Ltd. After interview, she was appointed as his Personal Assistant in November 2014. When the victim was not well, the accused started visiting her residence and took her inappropriate photos when she was asleep. Thereafter, he began to blackmail her and exploit her on the threats of making her photos viral and to terminate her employment. As the financial condition of the victim was not stable, she did not disclose this to anyone. In December, 2014 the accused took the victim to Baroda for some work and after threatening to publish her nude pictures, committed rape on her.

The sexual exploitation continued till June 2016, when the victim, fed up with the exploitation, left for Jodhpur and her marriage was fixed with one Shoukin Malik. When the accused came to know about the marriage of the victim, he contacted Shoukin Malik on telephone and informed him that the victim is not of good character, she had physical relationship with him and with other boys. As Shoukin Malik refused to meet the accused, the accused sent an envelope to the residence of Shoukin Malik containing her nude/inappropriate pictures. In view of such allegations, a case was registered against the accused for the alleged offences under Sections 376, 499 and 506(2) of Indian Penal Code, 1860. When the complaint was under investigation, the accused filed R/ Special Criminal Application No.9897 of 2017 before the High Court of Gujarat seeking quashing of FIR itself and also further consequential steps taken pursuant to the registration of crime.