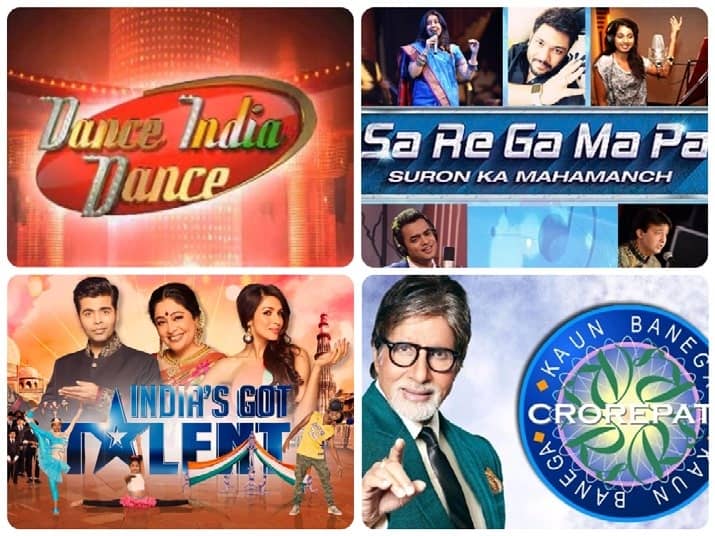 Advisory to All Private Satellites

These days Kaun Banega Crorepati is famous because there is a big temptation to win crores. Therefore, its contestants try their luck even from remote areas and some of them come from a very poor background, but because of their talent and confidence, they get into the hot seat. But show’s popularity also depends upon the host and anchors, therefore, the credit goes to the noted Bollywood film-personality Amitabh Bachchan for its highest TRP. Kaun Banega Crorepati, as the title suggests, is the Indian version of popular western reality show – Who Wants to be a Millionaire. Common men cannot often imagine winning crores of money and becoming millionaire in a day. Thus, this show impacts audience’s creativity, knowledge, confidence and keen interests, and such shows are healthy entertainment and they boosts more energy and confidence among audience.

MORE STORIES FROM FLAIR TALKView All