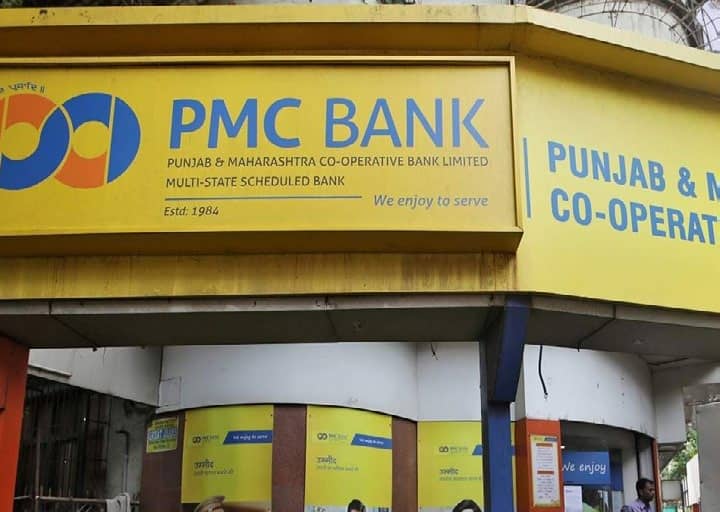 Short of technically cancelling Punjab and Maharashtra Cooperative Bank’s (PMC) banking license, the RBI, via its 23rd September 2019 directive, has virtually stopped it in its tracks from doing further banking business for six months. While the directive is not unique and has precedents - in October 2019 itself - it has extended such sanctions under Section 35(A) for Osmanabad-based Vasantdada Nagari Sahakari Bank, Vithalrao Vikhe Patil Co-operative Bank in Nashik, and Karad Janta Sahakari Bank - PMC’s size is what makes it a warning to depositors. PMC Bank is a multi-State scheduled urban cooperative bank with its area of operation spreading across Maharashtra, Delhi, Karnataka, Goa, Gujarat, Andhra Pradesh and Madhya Pradesh. Founded in 1984, PMC Bank has now grown to a network of 137 branches in six States and ranks among the top 10 cooperative banks in the country.

Its balance sheet size is Rs.13,600 crores, which rivals many small finance banks and is even comparable to say the Catholic Syrian Bank (total asset base of about Rs.16,000 crores), which is expected to come out with its IPO soon. As of March 2019, PMC Bank has a deposit base of Rs.11,600 crores. This is far higher than the deposit base of say Equitas or Ujjivan Small Finance Bank (Rs.8,000 - 9,000 crores). Of PMC Bank’s total deposits, Rs.2,300 crores are savings and current account deposits, while Rs.9,300 crores are fixed deposits.

The bank’s annual report reveals tell-tale signs of stress in FY19, with a sharp Rs.303 crores addition to a bad loan book of Rs.148 crores on the back of sizeable exposure to builders and priority sector lending, chiefly to farmers.

But none of these is going to assuage the sense of mental and financial hurt of the depositors in PMC, who cannot withdraw more than Rs.1,000 for the next six months, thus making them vulnerable to defaults in meeting their own EMIs and other commitments. This could set offa possible contagion effect on the entire financial system. The deposit insurance of Rs.1 lakh per depositor in a bank is grossly insufficient, given the excessive dependence of senior citizens and other risk-averse people on the perceived safety of bank deposits.

Cooperative banks beckon more with their neighbourliness and a slightly higher rate of interest on fixed deposits. The RBI has played a cruel joke on the depositors with its Rs.1,000 limit on withdrawals. It would have been in the fitness of things had it clamped down on further loans and investments, as well as on further acceptance of deposits by PMC.

The clampdown on withdrawal in excess of Rs.1,000 points to the dangerous tendency to bail out, albeit partially, a failing cooperative bank, with the help of depositors’ money. Nothing can shake the confidence of depositors in the banking system more than this incipient tendency. Chastened depositors might also start thinking in terms of not putting all their deposit eggs in one basket, just 1 lakh in a bank, and if you have 22 lakhs, open accounts with 22 different banks!

Supreme Court interceded for the benefit of the homebuyers in the Amrapali group of companies. It should similarly take up cudgels for depositors in cooperative banks, whose plight is as grave as these homebuyers.