NCRB Report And Its Conceptual Flaws 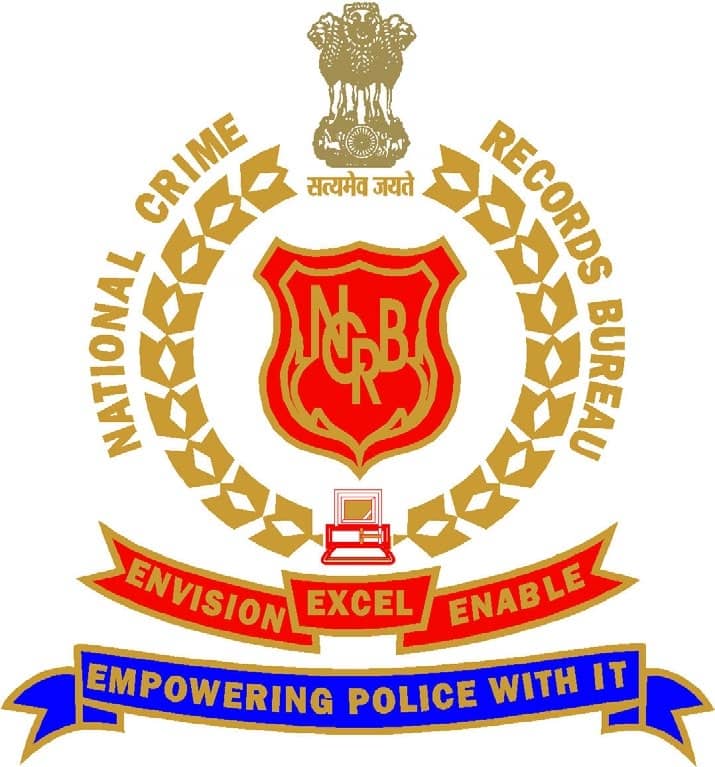 Crime is an ever-existent feature of society.

Criminal jurisprudence, in order to progress, requires empirical data analysis to understand crime and its forms. Statistical information aids the different law enforcement agencies to comprehend how crime prevails in the society which culminates into chalking out a roadmap of how to reduce criminal occurrences. National Crime Records Bureau (NCRB) is an agency, under the Union Ministry of Home Affairs, which is tasked to make statistical records of the crimes that occur throughout the country. The NCRB employs different techniques and methodologies to conclude the mammoth task of covering every State and Union Territory in this nationwide crime record. After testing our patience for nearly three years, the NCRB released the data for the year 2017 in October this year. The latest annual crime data released by the NCRB revealed that there was an increase of 3.6% in criminal cases in 2017 as compared to 2016, when 50 lakh cases of cognisable offences were registered across the country. The crimes registered in 2017 revealed that the number of murder cases has descended by 5.9% with 28,653 cases of killings registered in the year, from 30,450 murder cases in 2016. As per the report, “disputes” (7,898 cases) were the motive in the maximum number of murder cases, followed by “personal vendetta or enmity” (4,660) and “gain” (2,103). There was a 9% increase in kidnapping and abduction cases in 2017, with 95,893 cases registered against 88,008 in 2016, as per the NCRB report. As per the data, a total of 1,00,555 (23,814 male and 76,741 female) victims were reported kidnapped or abducted, out of which 56,622 (14,296 male and 42,326 female) victims were children and 43,933 (9,518 male and 34,415 female) victims were adults during 2017. The NCRB data showed 9,89,071 cases of offences affecting the human body, including 1,42,794 cases of death by negligence and 86,001 of assault on women with intent to outrage her modesty, were registered.

Section 154 of the Criminal Procedure Code, 1973, is the provision for First Information Report (FIR), which is the complaint registered with the police station. It is also the basis on which the NCRB compiles its report. The legislative intent of Section 154 has been explained in the case of Bhajanlal v. State of Haryana, 1971 (1) SCC 34: “The legal mandate enshrined in S. 154(1) is that every information relating to the commission of a “cognizable offence” if given orally or in writing to “an officer in charge of a police station” (within the meaning of Section 2(o) of the Code) and signed by the informant should be entered in a book to be kept by such officer in such form as the State Government may prescribe which form is commonly called as “First Information Report” and which act of entering the information in the said form is known as registration of a crime or a case.”

Fraudulent transactions and sexual exploitation were the highest reported cybercrimes in India in 2017, according to the NCRB. The report stated that cyber frauds led the number of reported cybercrimes by a large margin, accounting for a total of 12,213 individual reports across all States and Union Territories in India. The second most individually reported cases of cybercrime came in the form of online sexual exploitation and harassment, which were 1,460, as per India’s official cyber crime records for 2017.

In terms of the region wise distribution of cyber crime reports, Uttar Pradesh has been accounted as the State that received the highest number of cybercrimes in 2017, with 4,971 out of the 21,796 accounted cases of cybercrime. Maharashtra ranked the second highest with 3,604 reported online crime, while Karnataka ranked third with 3,174 cases. Sexual exploitation and personal revenge have been noted as the two most focused motives behind cyber attacks in Assam, shedding light into how the nature of cybercrime finds disparity among different States. Among the other most affected States, frauds and extortion were the most prominent motives behind attacks in Uttar Pradesh, while sexual exploitations and frauds were the biggest causes of attacks in Maharashtra. Alongside the similar aspect of frauds in each State, “causing disrepute” has been noted as the second most reported form of cyberattacks in Karnataka in 2017.