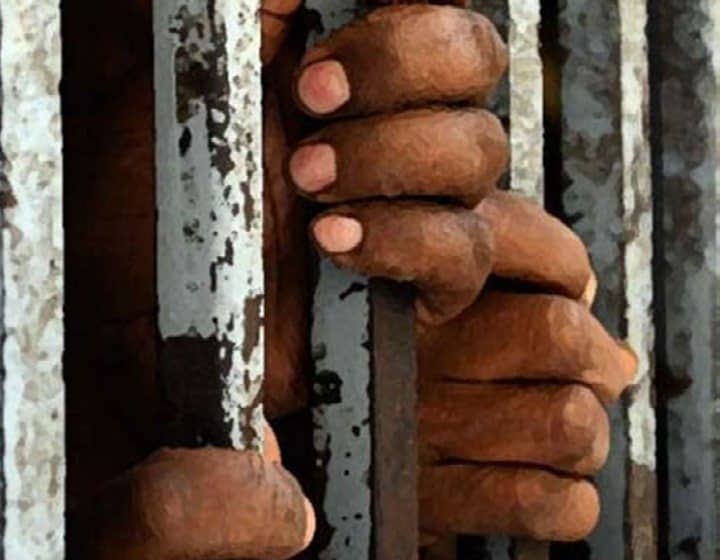 A ‘juvenile’ or ‘child’ under the juvenile justice system, is one who has not completed a specific age as per law and does not bear resemblance as an adult and who can be made legally answerable for his criminal activities. The Juvenile Justice (Care and Protection) Act, 2015, defines a ‘juvenile’ under Section 2(35), as a child below the age of eighteen years. The Juvenile Justice Act aims at adjudicating and disposing of the cases dealing with juveniles, while keeping in mind the “best interest of the child”. The procedures and decisions or orders relating to rehabilitation, apprehension, detention, prosecution, penalty or imprisonment and social reintegration of children in conflict with law are done in a child friendly manner by the Juvenile Justice Board (JJB), which is constituted in each District for exercising the powers and discharging its functions relating to juveniles in conflict with law.

The Juvenile Justice Act being a beneficial legislation, aims at benefitting the children only. The fact that a person alleged to have committed the crime was juvenile or child at the time of commission of offence, is most important aspect of the juvenile justice system and this plea of juvenility can be raised at any stage of criminal proceeding. It does not matter that such plea was not raised during the trial and first time this issue is taken up in appeal or revision proceeding. If sentence is passed against the accused in absence of the fact that accused was a juvenile at the time of commission of the offence, accused can take the ‘plea of juvenility’ in appeal against the said sentence. For example, if sentence is passed and accused is languishing in jail, he can file appeal, revision or file Special Leave Petition before the apex court and take his plea of juvenility.

In Upendra Pradhan v. State of Orissa, AIR 2015 SC (Criminal) 1125 and Ajay Kumar v. State of MP, (2010) 15 SCC 83, the Hon’ble Supreme Court held that a ‘plea of juvenility’ can be raised by an accused before any court and at any point of time. The fact that the accused was a juvenile at the time of commission of the crime can be brought to the notice of the court. In these cases, the accused had already undergone more than 8 years of sentence, which is more than the maximum period of three years prescribed under Section 15 of the Juvenile Justice Act, 2000. Thus, giving benefit under the old Act of 2000, the accused was released forthwith. 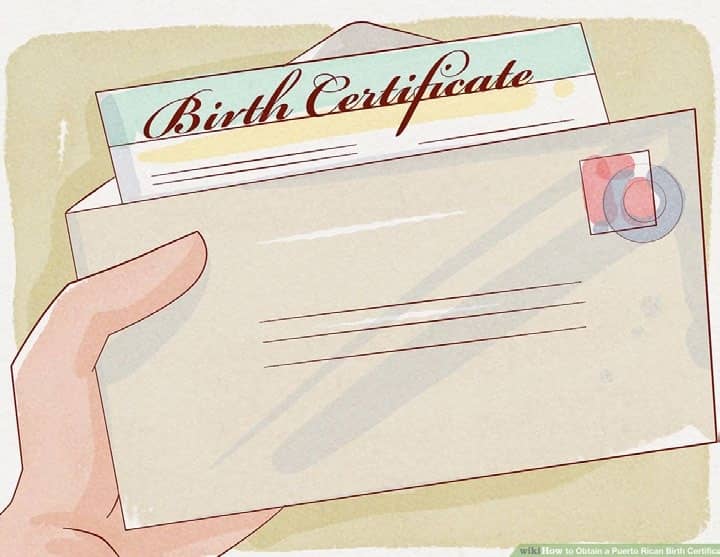 Procedure for Determination of Age

1. Where, it is obvious to the Committee or the Board, based on the appearance of the person brought before it under any of the provisions of this Act (other than for the purpose of giving evidence) that the said person is a child, the Committee or the Board shall record such observation stating the age of the child as nearly as may be and proceed with the inquiry under section 14 or section 36, as the case may be, without waiting for further confirmation of the age.

ii. the birth certificate given by a corporation or a municipal authority or a panchayat;

iii. and only in the absence of (i) and (ii) above, age shall be determined by an ossification test or any other latest medical age determination test conducted on the orders of the Committee or the Board:

Provided such age determination test conducted on the order of the Committee or the Board shall be completed within fifteen days from the date of such order.

3. The age recorded by the Committee or the Board to be the age of person so brought before it shall, for the purpose of this Act, be deemed to be the true age of that person.

There are numerous judgments by various High Courts and the Supreme Court stating the law and procedure to be followed while determining the age of a ‘child’ by the Juvenile Justice Boards and Child Welfare Committees when a case concerning a ‘child’ is produced before them.