Consequences of Strict Amendment to Statutes 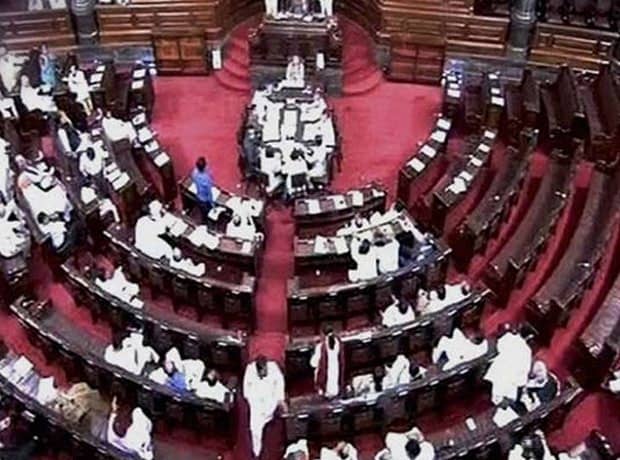 The Constitution is the supreme law of the land.

The nature of the Constitution is neither too rigid nor too flexible, but still, it has been amended from time to time as per the need of societal changes. It is a pious document of “We the People of India” which dialogs about the limitations of exercise of powers of government functionaries i.e. Executive, Legislature and Judiciary and also, discusses division of powers among the Union and States, which ultimately seeks aspirations to guarantee it the federal nature of the Constitution. But, this ‘federalism’ is currently not seen to be in existence due to the changing dynamics of stricter amendment of laws in India.

It is well known that the Parliament plays a major role in framing the statutes and amending it from time to time according to the changing needs of the society. The ultimate aim behind amendment of laws has been to provide justice to the needy and deserving applicants coming to the forums as per the law.

Recently, the Parliament has made several changes in significant statutes and resultantly, much hue and cry was created inside the Parliament over new amendments. Here, in this segment of discussion, it is pertinent to critically analyze the Government’s intention behind amending the significant statutes like Right to Information Act, 2005; The Protection of Human Rights Act, 2003; National Investigation Agency Act, 2008 and The Unlawful Activities Prevention Act, 1967.

In the month of July, the Rajya Sabha was witness to vindictive scenes during the discussion on the RTI Amendment Bill, which amends the RTI (Act No.22) of 2005. The enactment of the Right to Information Act in 2005 was an important moment in the history of our Democracy, a milestone in our journey towards building an empowered populace. The RTI requires that the applications are submitted on paper, acknowledgment slips are mandatory, and responses too have to be given in a written format, on paper. In essence, every RTI application requires the system to open a file. And once a file has been opened, the system has to respond.