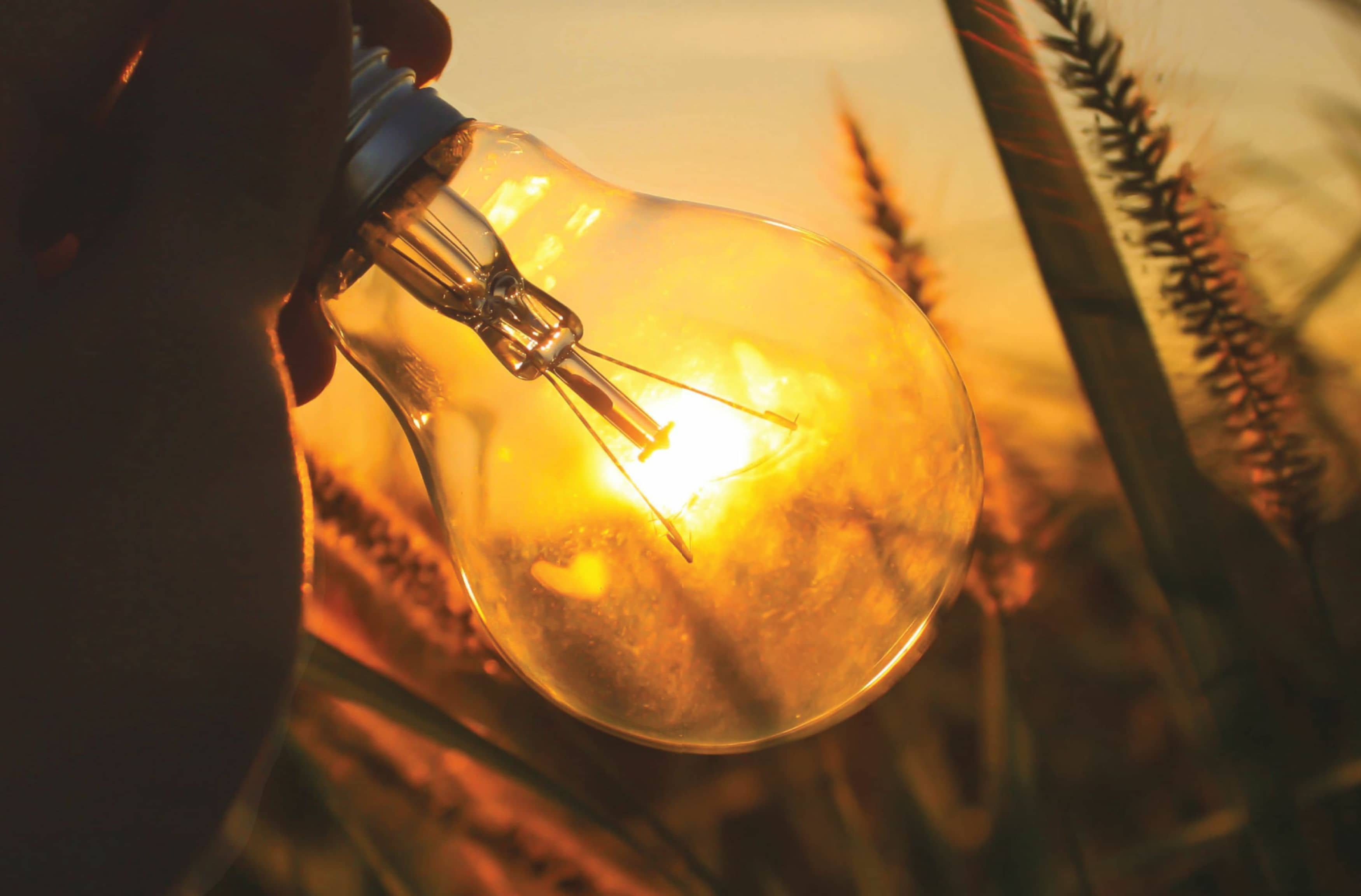 A major change in the global energy landscape over the last few years has been the transition from fossil fuels and non-renewable sources of energy to renewable and cleaner sources of energy. Over the course of this transition, several considerations have been made to ensure that it happens as smoothly as possible. Aayush Dutta, through this article, focuses on the environment and scientific considerations by governments around the world towards ensuring this transition. The environmental impact of a particular form of energy is fairly self-explanatory, that is, the effect of using solar energy on the environment, be it positive or negative. However, scientific significance is something that is fairly complex. Scientific significance, as comprehended through this article, raises questions such as how the technologies employed in various solar projects around the country change the norm of usage of solar energy in the country and how a new technology and the various kinds of new technologies lend additional efficiency to the solar energy landscape in India.

Significance of Solar Energy in India

India is one of the most densely populated countries in the world. With a population of around 1.3 billion people, fossil fuels continue to be insufficient to satisfy the growing energy needs of the country. There are also numerous other factors that make India suitable for the utilization of solar technologies. India’s geographical location also works to its benefit in this regard. India, lying fairly close to the equator, has a high exposure to the sun’s rays; therefore, it can be said to have high solar insolation. India receives solar radiation all throughout the year, which roughly amounts to 3000 h of sunshine that can be used to generate wattage of up to 5000 trillion kWh. This amount would be more than enough to satisfy all the energy needs of the country.

Another factor is that solar energy does not add to the already high pollution levels in the nation since it does not release carbon dioxide or CO2 (a primary pollutant) when it is transmitted. Projects such as the smart grid in Haryana and solar rooftops in Gujarat reveal that solar power is the way forward for India to progress from a developing country to a developed one. The analysis of the various technologies, materials, and scientific concepts used in these projects in India forms the focus areas of this article.

Manifestations of Solar Energy Over the years, there have been numerous tangible manifestations of solar energy, for example, household appliances such as solar water heaters and solar cookers. The development of renewable energy in India has also meant that the shift to renewables can be made at the smallest possible levels. For instance, companies such as the Tinytech Plants in Rajkot, Gujarat are making parabolic solar cookers that are large enough to cook food for a community comprising 40–60 people at a time. These cookers also take up very little area and are fairly lightweight relative to the amount of food they can cook at a time. Essentially, all the components of the economy are doing their bit in making this transition swiftly. Companies like Tinytech and initiatives such as the Bijli Bachao ensure that India soon becomes a ‘green’ superpower. 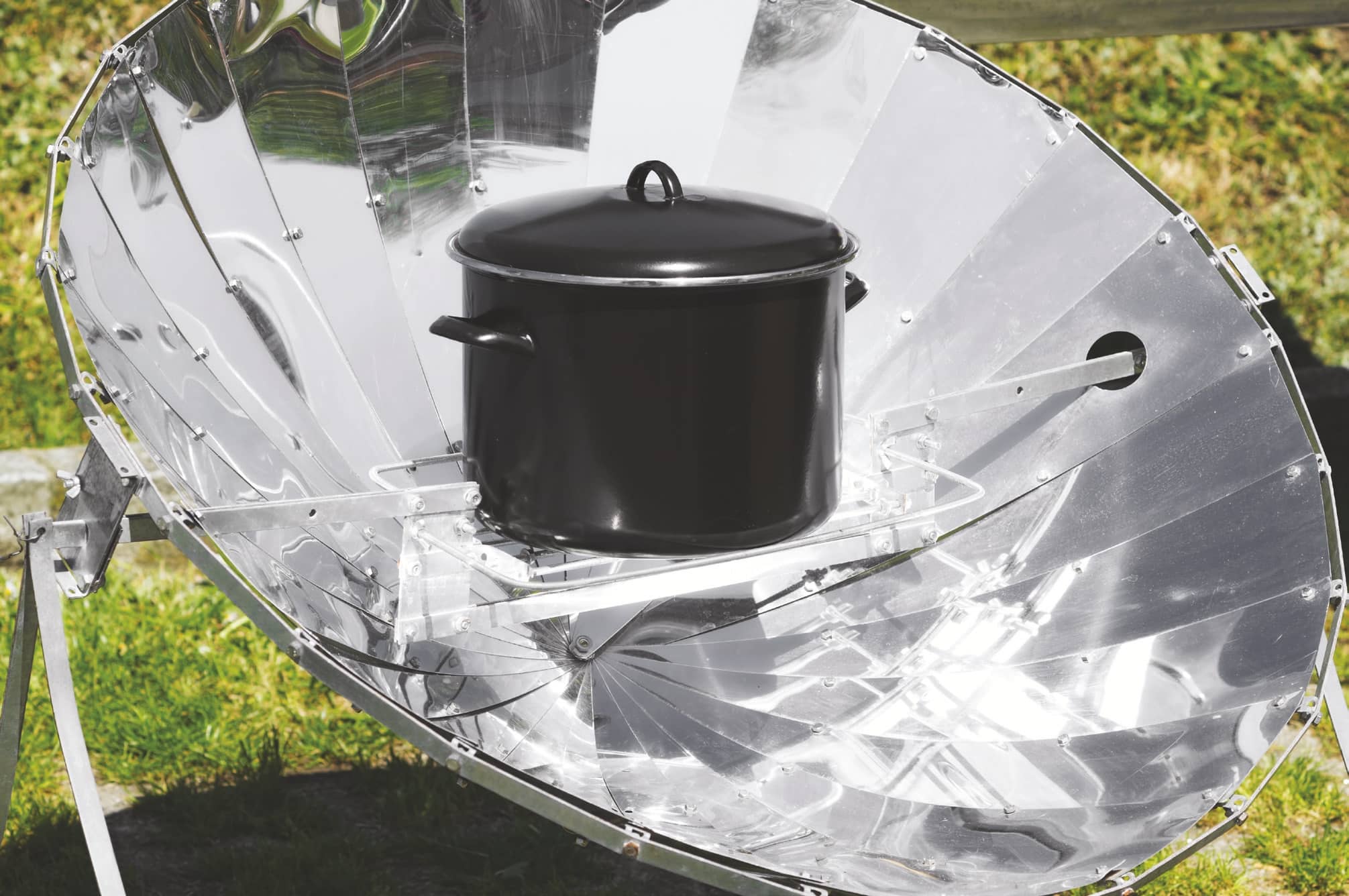 Solar Cells and Their Working

Solar energy is essentially light (radiant energy) produced by the sun that travels towards the Earth in the form of electromagnetic waves. The usage of solar technology enables the capture of this radiant form of energy and converts it into heat or electricity. The capture of this radiant energy is based on a phenomenon known as the photoelectric effect, that is, the ability of a substance (in most cases a metal) to emit electrons when light strikes on it. The solar cell is the main instrument through which we are able to capture energy radiated by the sun. The most commonly used material in solar cells is silicon. Silicon being a metalloid is able to display properties of metals and nonmetals which make it a key ingredient in solar cells today.

As sunlight, containing tiny particles known as photons, strikes the silicon atoms of the solar cell, the photons transfer energy to loosen electrons and knock them off the atoms. However, this is only half of the work of the solar cell. The cell then groups the electrons and shapes them into a beam, thus forming an electric current. This process involves creating an electrical imbalance within the cell due to a difference of positively and negatively charged particles within the cell. The imbalance provides what can be described as a slope, down which electrons flow in a particular guided direction.

Owing to the growing energy needs, a developing economy, and increasing pollution levels in India, it is crucial to first decide the kind of solar photovoltaic cell to use. In India, according to the website of India’s electricity conservation initiative ‘Bijli Bachao’, the most readily available solar cells in India are of the crystalline variety, more specifically, polycrystalline and multi-crystalline due to their reduced costs. 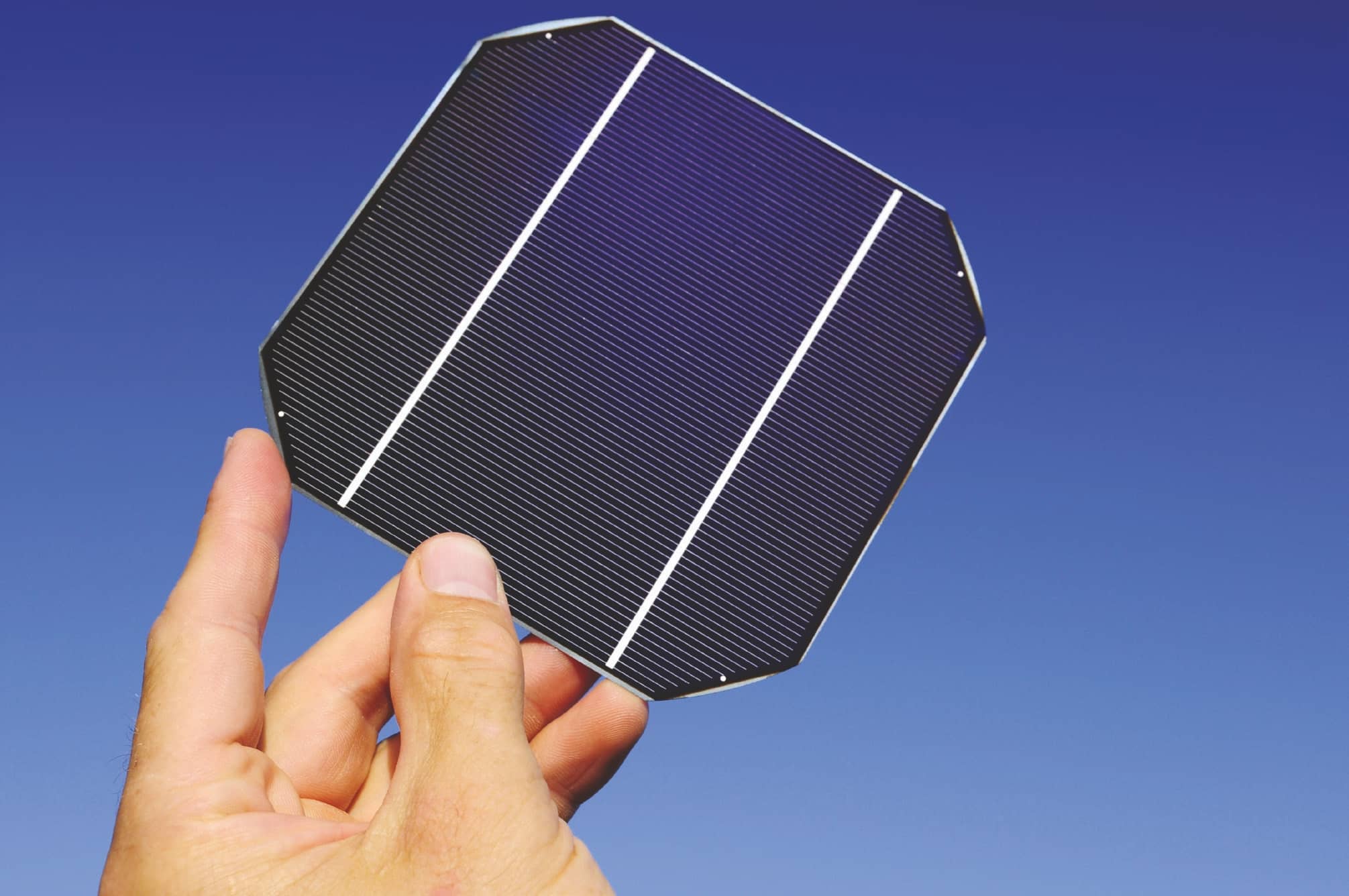