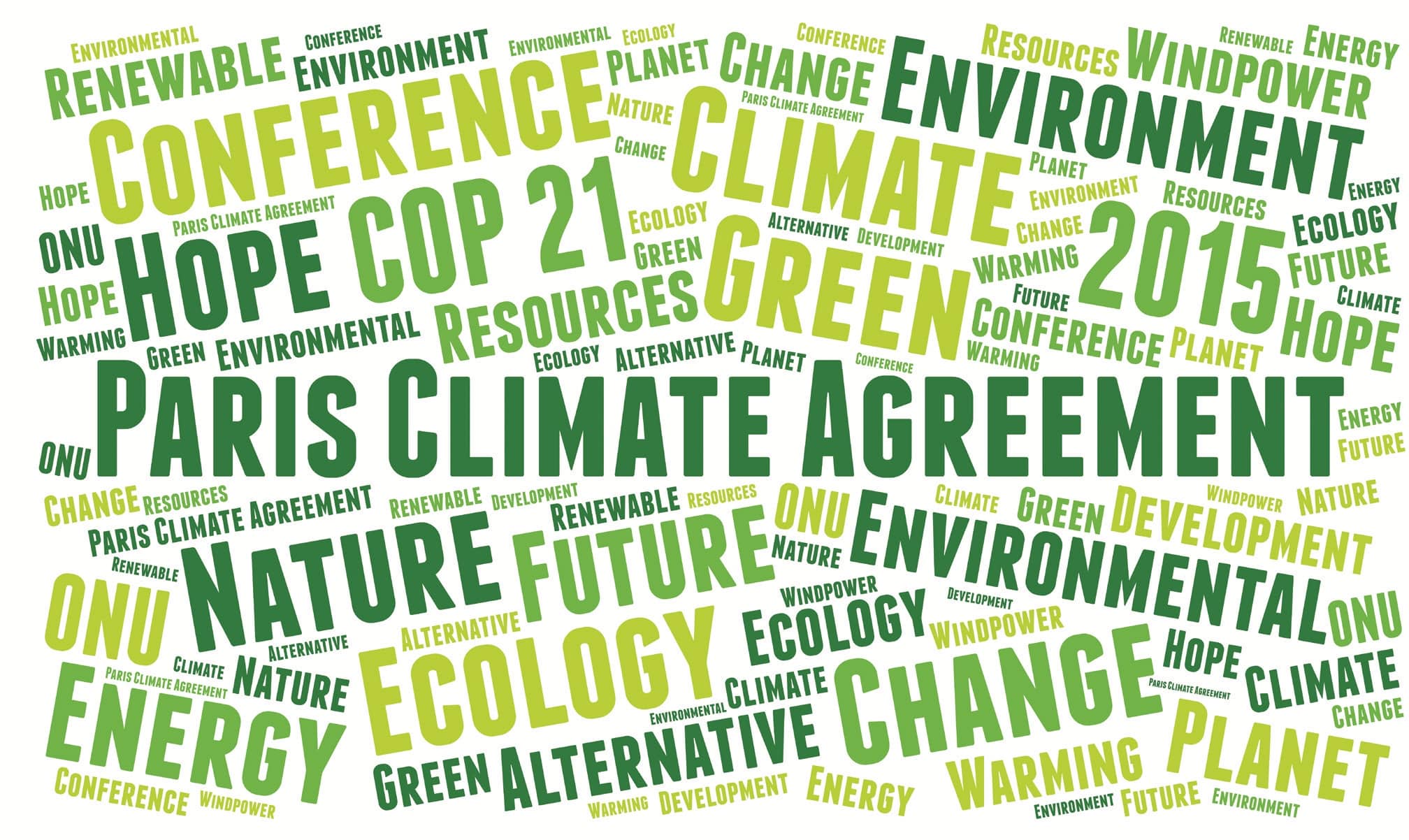 India’s focus on renewable energy started more than 100 years ago with hydro plants. However, the country accelerated its commitment after signing the Paris Agreement, the landmark accord designed to combat climate change. Developed during a United Nations convention in 2015 and ratified by 185 nations the following year, the Agreement urges countries to fast-track the actions needed for a sustainable, low-carbon future. With that goal in mind, the country is continuing to target renewable energy solutions and, at the same time, lower emissions. In this article, Suresh Nagarowth talks about India’s target of finding renewable energy solutions and at the same time lowering emissions.

Although India depends on a wide variety of power generation sources, more than half of the country’s installed capacity comes from coal. According to the Ministry of Power, as of January 2019, the country’s total installed capacity in the utilities sector was nearly 350 GW, while the recent India Infrastructure Research report indicates that captive power plants (CPPs) of more than 1 MW account for approximately 67.8 GW of additional capacity. Finally, less than 1 MW units made up of mobile and static diesel generator sets and rooftop solar systems account for another 60 GW to 80 GW.

Much of that generated power is being used in the industrial sector, which consumes up to 50% of the country’s power depending on the season. Next the domestic and agricultural sectors consume about a fifth of the nation’s power each. Agriculture is seasonal, however, and is tilted more towards the country’s rural areas.

Increasing Capacity in a Changing Landscape

India currently stands at third position in the world in terms of power generation capacity. It has made strides in this regard in recent years, achieving year-on-year growth rates between 8% and 12%. Still, it lags well behind the United States—at second position—by almost a factor of four. China leads the world in terms of installed power generation capacity, with 1646 GW in 2016.1

India’s capacity needs will continue to increase, and already the country is unable to consistently produce enough electricity to meet the existing demand. At present, India buys approximately 1.5 GW of power from Bhutan, while the remaining deficit is covered through power shedding. 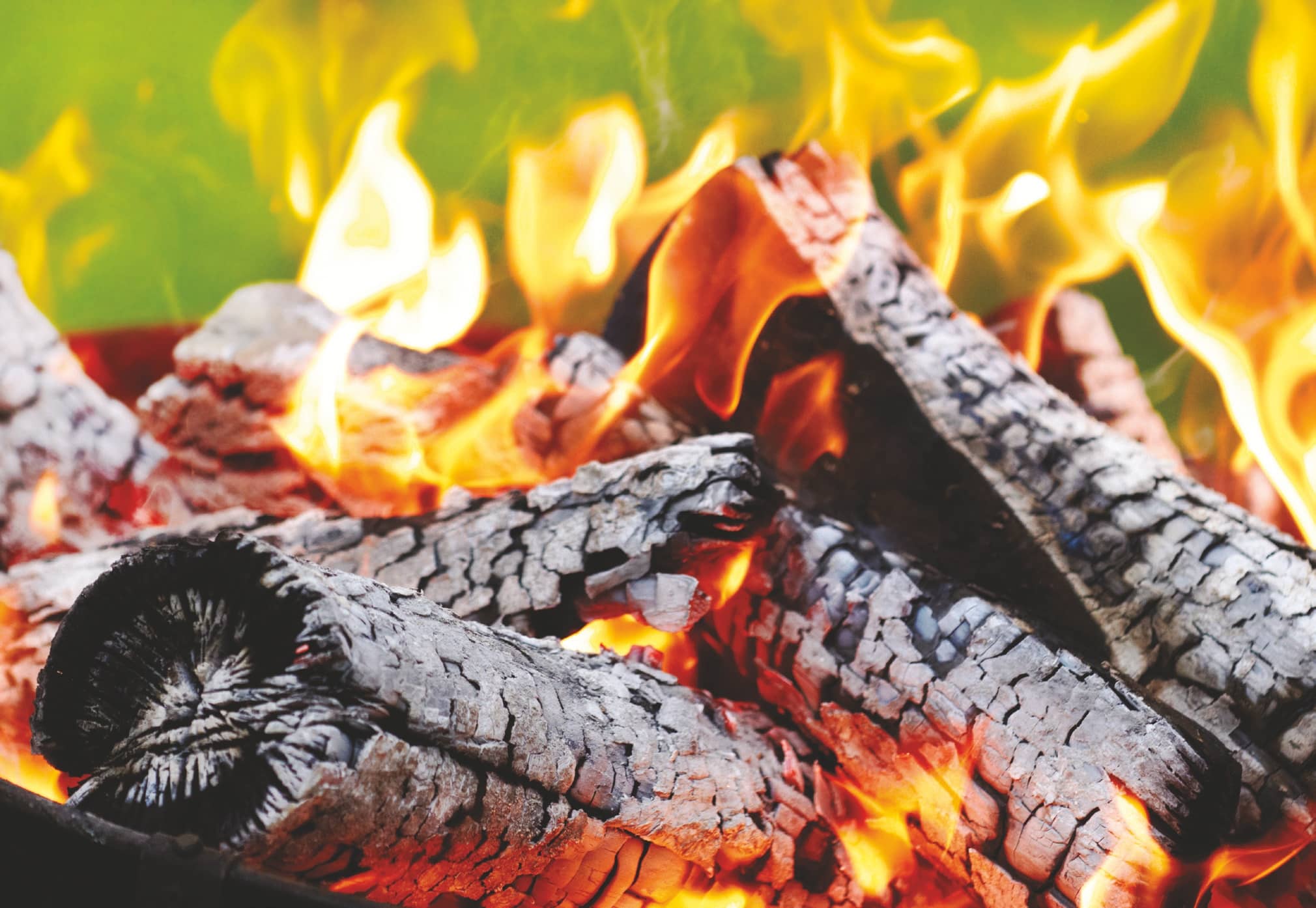 According to the Load Generation Balance Report (LGBR) published by the Ministry of Power, India had an overall deficit of 0.7% and a peak requirement deficit close to 2% in 2017–18. The peak power deficit is the shortfall in generation capacity during the time that electricity consumption is at a maximum. A significant deficit implies there is not enough electricity to meet the needs of the consumers.

Depending on the location, the lack of power in India is likely to occur during a specific period of time and for a specific duration.

Although the LGBR predicts a surplus of 4.6% overall and 2.5% for peak requirements for 2018–19, reports indicate that for the first four months of the fiscal year, the overall deficit was 0.6% and the peak power deficit was 0.9%. India’s increasing power need comes from a number of sources:

» Industry is increasingly connecting its equipment, via robotics and automation, and driving both the quantity and the quality of power requirements.

» As consumers’ disposable income rises, so do their need for white goods—large electrical items used domestically, such as refrigerators and washing machines, as well as other devices such as smart mobiles.

» The agriculture sector is likely to see a massive change, with farm producer organizations (FPOs) and consolidations becoming the norm. In turn, this will drive mechanization and the need for greater amounts of electricity.

» The government has targeted 2030 as the year it wants all cars in India to be electric, which will drive an additional demand for power.

As India demands more electricity, the country must deal with the high emission levels that additional capacity could create. While India lags well behind China and the United States in total carbon dioxide emissions,2 the World Health Organization says 11 out of the 12 most polluted cities in the world are in India. As part of the Paris Agreement, India pledged—by 2030—to lower the greenhouse gas emission intensity of its gross domestic product (GDP) by 33% to 35% below its 2005 levels. 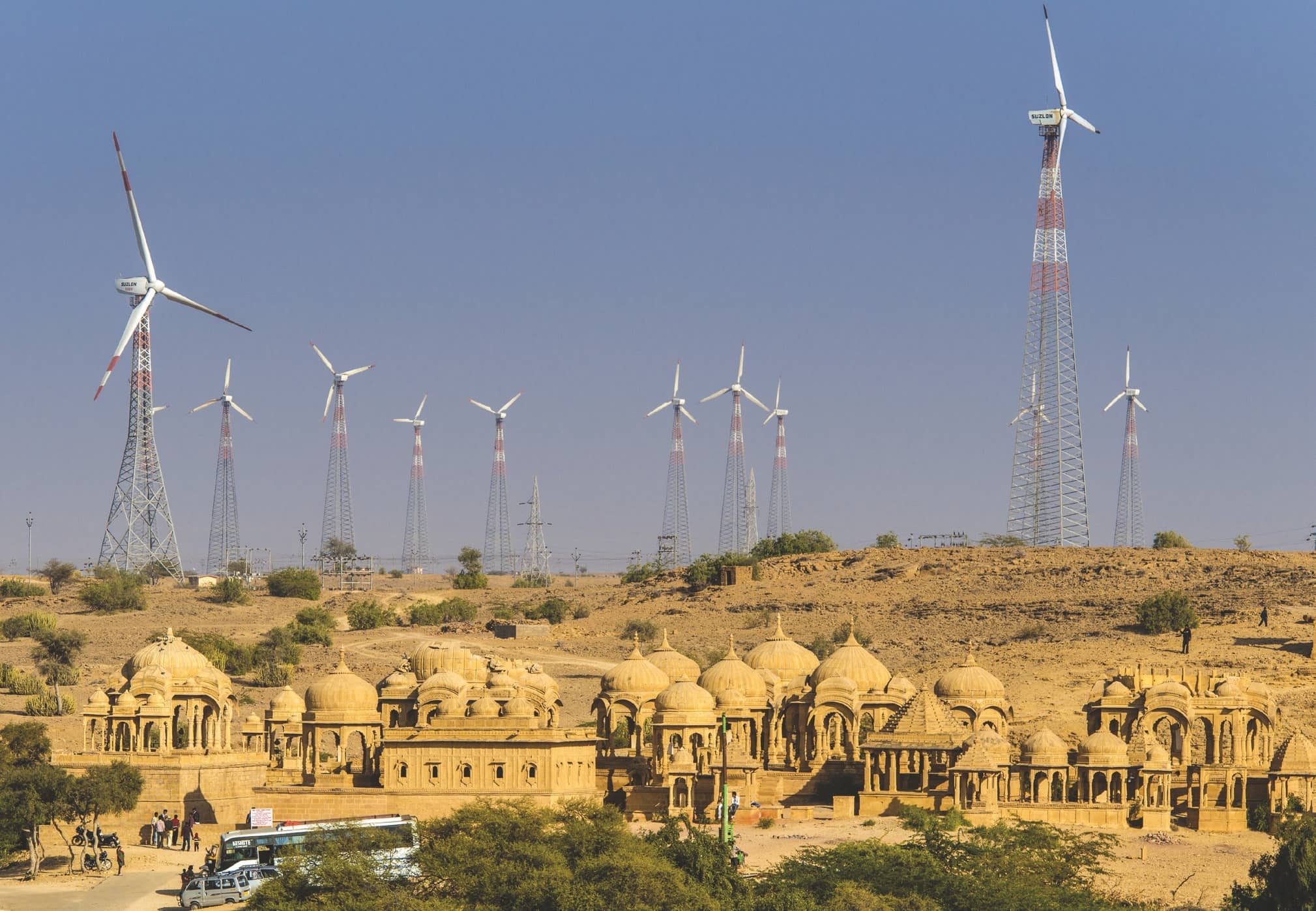