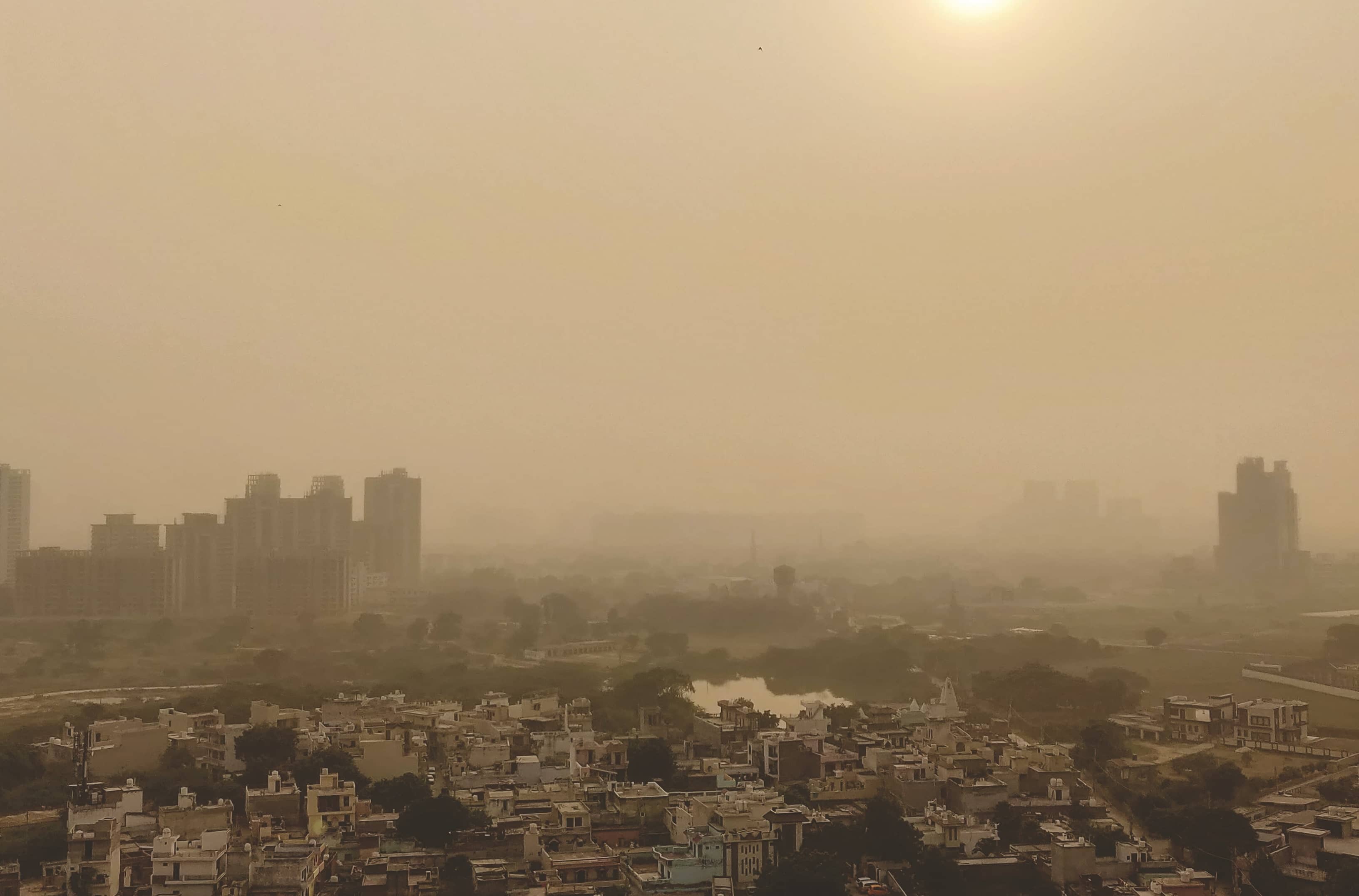 The national capital of ‘Delhi’ has been already declared as a ‘Gas Chamber’ by the Chief Minister of Delhi. Hence, to deal with the situation, the State Government of Delhi released the draft of Delhi Electric Vehicle Policy on 27 November 2018. In this article, Dr Atul Agarwal discusses the measures the policy takes to address major issues, that are necessary for the growth of electric transport infrastructure in order to combat air pollution in the city. The policy aims to bring down vehicular emissions in order to improve Delhi’s air quality. For the same, the strategy seeks to drive quick adoption of electric vehicles in such a manner that the share of registration of electric vehicles will be 25% in the total registration of new vehicles by 2023.

When the State Government of Delhi declared the city a gas chamber on November 7, 2017, nobody knew that it was also making efforts to address the situation. With the Air Quality Index of 1010 (on November 8, 2017, 8 PM), United Airlines cancelled its flights to Delhi; however, the city’s own residents had no other option but to breath in the air which was equal to smoking 50 cigarettes in a day and affected their health.

The growing trajectory of population in the national capital region is contributing to the air pollution. The purchase of conventional internal combustion engine vehicles and their use to commute have led to significant increase in air pollution. The number of registered vehicles crossed the mark of 1 crore in May 2017 in Delhi itself.

In addition, the city is accumulating 1400 vehicles daily in the abovementioned tally. Also, there are numerous uncounted vehicles not registered with Delhi’s regional traffic office and running on road fearlessly. Cross border traffic survey, conducted by Centre for Science and Environment, predicts that 5.7 lakh passenger and personal vehicles enter the capital on a daily basis. Though the State Government of Delhi tried twice to limit the traffic by using ‘Odd-Even Scheme’ in 2016, it could not take it forward due to a number of constraints. 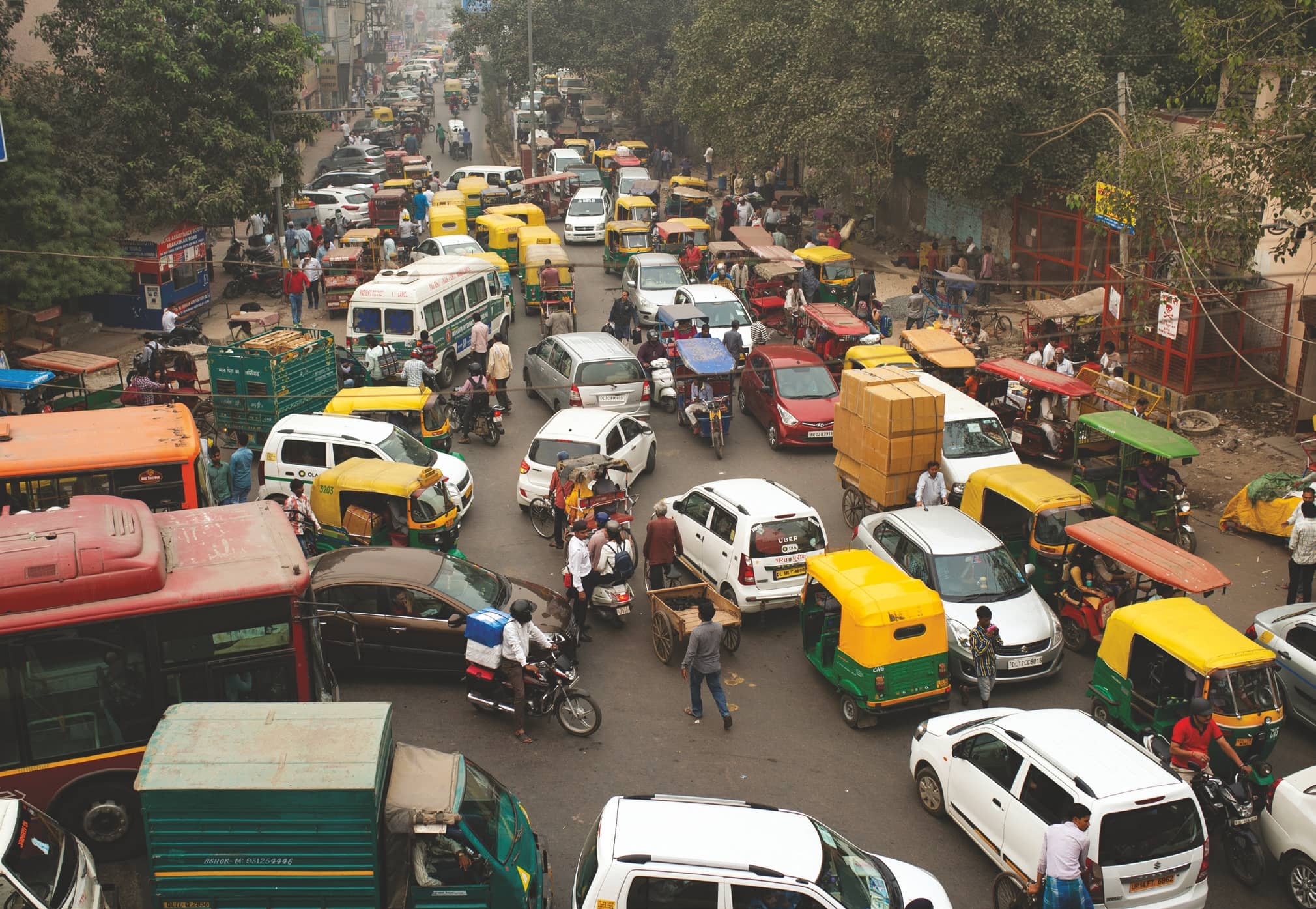 Policymakers thought of this situation on the national level and launched the ‘National Electric Mobility Mission’ in 2013. Though this mission was designed to aim fuel security and was supported by FAME1 India Scheme for manufacturing of hybrid and electric vehicles in India, it also enabled citizens to realize the importance of electric vehicles in addressing air pollution and other climate concerns.

Amidst the talks of Central Government for launching a fresh focused policy on electric vehicles at the national level, it is the State Government of Delhi that won the race on 27 November 2018. The Delhi Government has notified a draft of ‘Delhi Electric Vehicle Policy 2018’ for public comments and feedback.

Keeping in mind the popular transportation segments in New Delhi, it is evident that two-wheelers comprise the two-thirds share in new vehicle registration. In addition, public and private shared transportation modes, namely, buses, cabs, autos, rickshaws, have a large fleet on Delhi roads. A push for electrifying these segments will definitely have positive consequences on the environment. Hence, to coerce the adoption of electric vehicles on a large scale, the policy provides incentives for purchasing and using electric two-wheelers and also supports electrification of public and shared modes of transportation through its different provisions.

The existing conventional internal combustion engine two-wheeler does not fulfill the BS (IV) Standard; on scrapping and deregistering it, the owner will be incentivized with ₹15,000. The incentive will be applicable for 2 years from the date of notification of the policy. This incentive will be issued in the form of a certificate that can be redeemed on the purchase of an electric vehicle in the same financial year, provided that the electric vehicle is listed under the FAME India scheme. 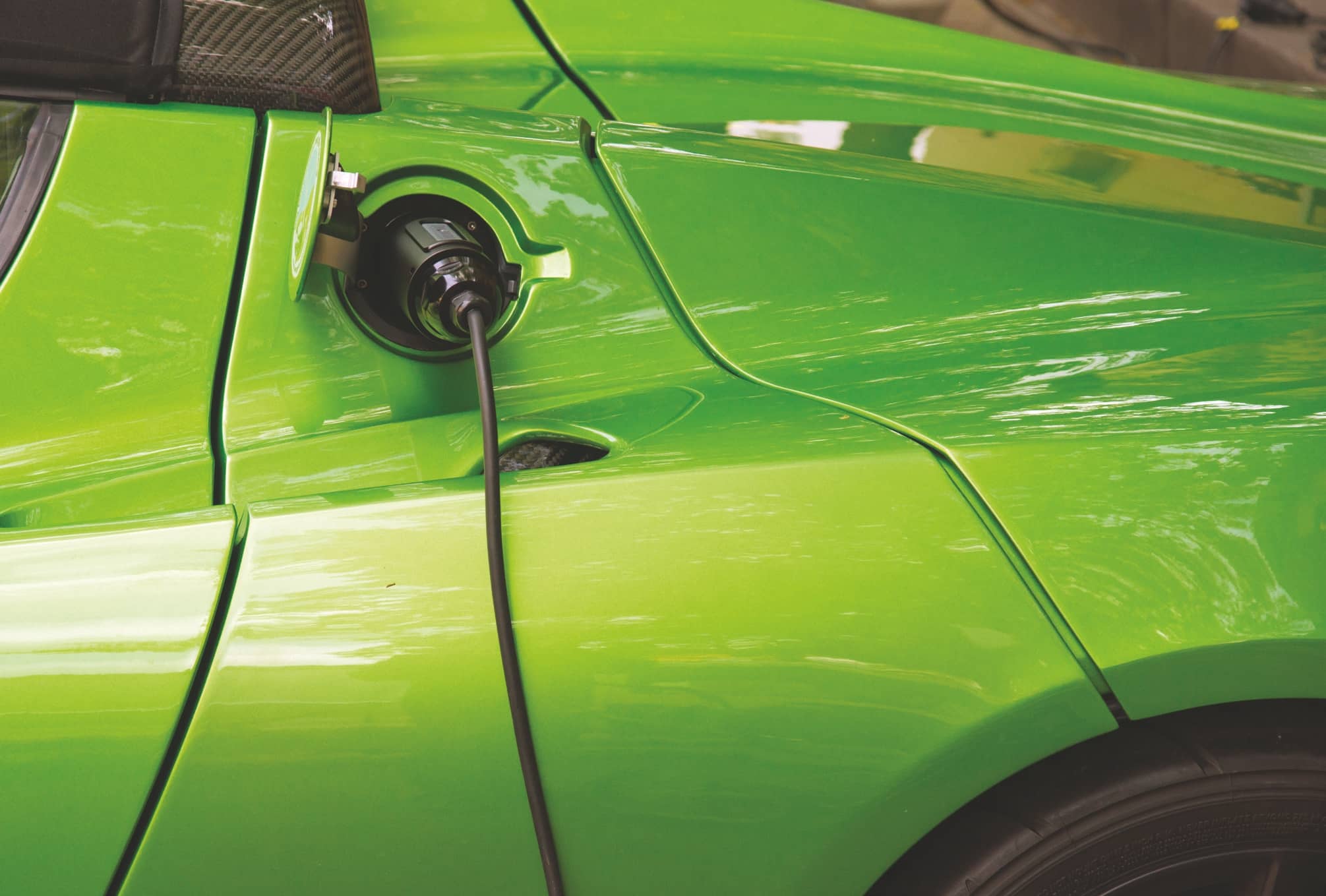 The State Government of Delhi will notify the list of two-wheelers for the purpose of granting Top-up Incentive. Such electric vehicles will be exempted from registration fee, road tax, and parking fee. Also, these electric two-wheelers can be used for commercial purposes (taxi/rental services) after obtaining necessary approvals.

Incentives, as mentioned above, will be functional as per the FAME India policy guidelines. In case incentive provisions under FAME India are being altered, the State Government of Delhi will review the additional incentives mentioned under this policy and ensure price competitiveness of the electric two-wheelers with conventional vehicles.