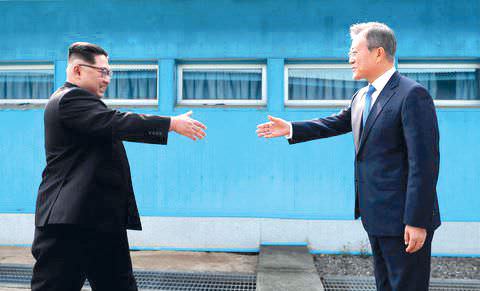 • The two leaders pledged to officially end the Korean War (1950-53) which has technically still not concluded.

• Announcing the beginning of a ‘new age of peace’, the two sides declared that there will be no more wars on the Korean peninsula.

MORE STORIES FROM CURRENT AFFAIRS MADE EASYView All