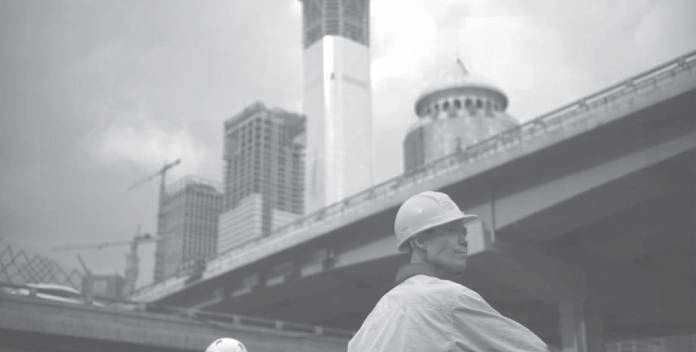 Comprehensive Data of Income Inequality in the World.

Economic inequality is widespread and to some extent inevitable. It is our belief, however, that if rising inequality is not properly monitored and addressed, it can lead to various sorts of political, economic, and social catastrophes.

World Inequality Report is prepared by the World Inequality Lab at the Paris School of Economics that provides estimates of global income and wealth inequality. It is compiled by Facundo Alvaredo, Lucas Chanel, Thomas Piketty, Emmanuel Saez, and Gabriel Zucman. The 300 page report cautions that since 1980, around the globe, there has been an increase in the gap between rich and poor.

While national wealth has substantially increased, public wealth is now negative or close to zero in rich countries. Arguably this limits the ability of governments to tackle inequality; certainly, it has important implications for wealth inequality among individuals.

Aim The World Inequality Report 2018 relies on a cutting-edge methodology to measure income and wealth inequality in a systematic and transparent manner. The Report shows that income inequality has increased in nearly all world regions in recent decades, but at different speeds. The fact that inequality levels are so different among countries, even when countries share similar levels of development, highlights the important roles that national policies and institutions play in shaping inequality.

The authors of the report said the data it analyzes were collected from a wide range of government sources over 15 years. One of the aims of the study is to push governments to be more transparent about financial data to ensure that debates over inequality and the policies that affect incomes and wealth are well informed.

The objective of the World Inequality Report 2018 is to contribute to a more informed global democratic debate on economic inequality by bringing the latest and most complete data to the public discussion.

To equip citizens to make such decisions, we also seek to relate macroeconomic phenomenon-such as nationalization and privatization policies, capital accumulation, and the evolution of public debt-to microeconomic trends in inequality focused on individuals’ earnings and government transfers, personal wealth, and debt.

Income inequality varies greatly across world regions. It is lowest in Europe and highest in the Middle East. The combination of large privatizations and increasing income inequality within countries has fueled the rise of wealth inequality among individuals.