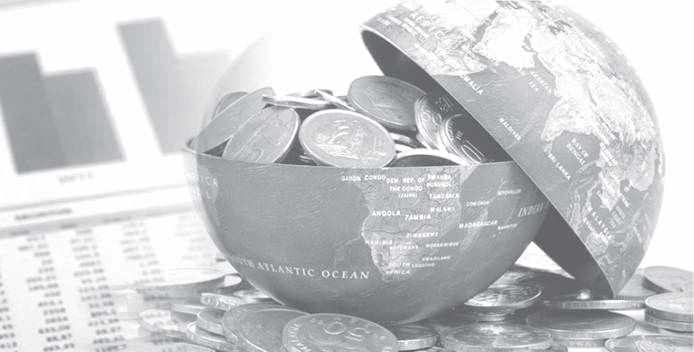 The latest World Economic League Table (WELT) 2018 is published by the Centre for Economics and Business Research with Global Construction Perspectives and is sponsored by the Chartered Institute of Building. A world economic league table with forecasts for 192 countries to 2032 is published by the renowned Centre for Economics and Business Research and the influential Global Construction Perspectives.

The World Economic League Table is coveted for its insightful analysis and long-range forecasts that give confidence to business decision making.

This World Economic League Table 2018 is published by the Centre for Economics and Business Research (CEBR) and Global Construction Perspectives. The Centre for Economics and Business Research takes responsibility for all economic forecasts that it has prepared and Global Construction Perspectives takes responsibility for its World Construction and Infrastructure Review and Outlook which it has prepared along with other views on construction and infrastructure.

This year’s World Economic League Table has been produced at a time of significant change for the world’s economies and for the construction and engineering sector which is important to growth, productivity and employment for economies in both the developing and developed parts of the world.

WELT2018 is a report giving country by country forecasts for growth, inflation and exchange rates for each of the 192 economies covered by the IMF which comprise virtually 100% of the world economy. It also contains an important summary of the likely outlook for the world economy to 2032, covering such themes as the impact of low energy prices, the impact of climate change and whether it is possible to avoid a 1930s style recession.

Global mega projects such as the Chinese Belt and Road Initiative and the Indian infrastructural project that will rebuild the world’s second most populous country are likely to change the shape of the world economy.

The ninth edition of the World Economic League Table WELT 2018 provides a clear insight into the world economy and the growth prospects and rankings for each of 192 countries representing virtually 100% of the world economy to 2032.

It is a unique product giving annual growth, inflation and exchange rate forecasts for each of the 192 economies over the next 15 years. The countries cover an estimated 99.8% of world GDP.