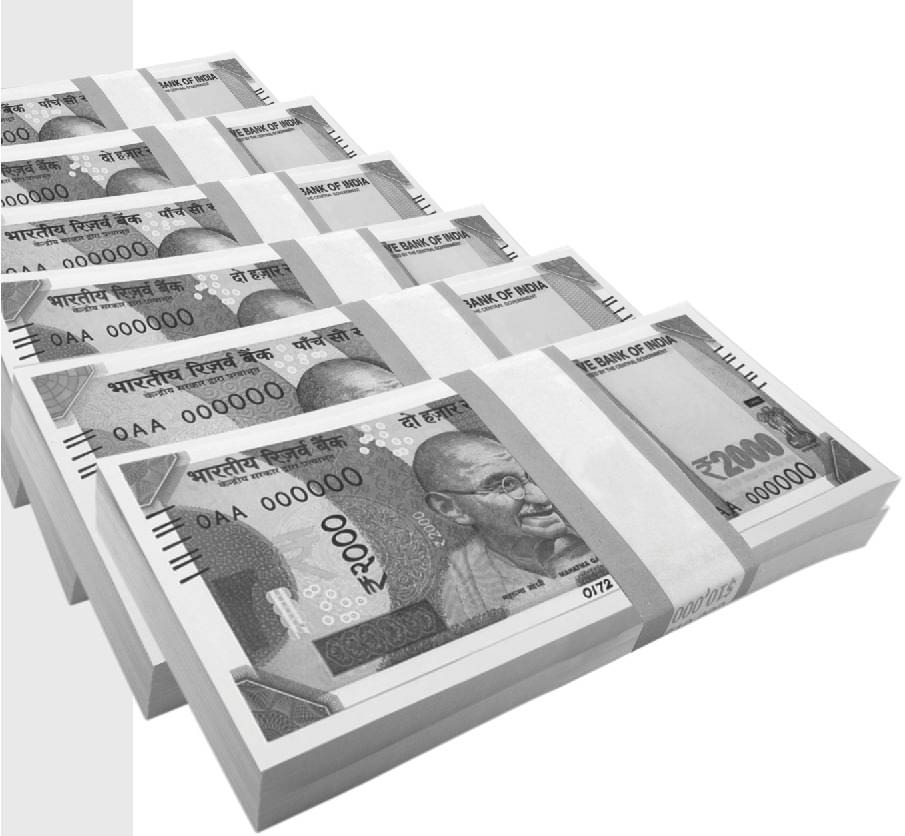 A Fight against Black Money...

Demonetisation is a radical financial step in which a currency unit’s status as a legal tender is declared invalid. This move is usually executed when old currencies have to be replaced by new ones or whenever there is a change of national currency. It helps to tackle black money in the economy and to lower the cash circulation in the country which directly related to corruption. It also eliminates fake currency and dodgy funds which have been used by terror groups to fund terrorism in India.

In the evening of November 8, 2016, the Prime Minister Narendra Modi announced the demonetisation of existing notes of ₹500 and ₹1000 and these notes will not be legal tender from midnight. These notes will be just worthless pieces of paper. Prime Minister also urged people to join this mahayajna against the ills of corruption.

With effect from the midnight of November 8-9, 2016, the denomination of ₹500 and ₹1000 notes are now only worthless pieces of paper, and the new currency notes of ₹500 and ₹2000 has been taken the place.

The denomination of ₹500 and ₹1000 currency notes were valid for key utility payments till November 24, 2016 and exchange will be carried of these currencies in banks and post office till December 30, 2016. The government of India extended the date limit for ₹500 notes for circulation till December 15, 2016 but ₹1000 expired its value now.

Provisions after demonetisation are as follows

One will get up to ₹2000 in cash exchange over the counter irrespective of the size of tender and anything over and above that will be receivable by way of credit to bank account.

For exchange up to ₹2000 in cash one may go to any bank branch with valid identity proof, and for exchange over 2000 one may go to the branch where has an account or to any other branch of the same bank.

One can withdraw cash against withdrawal slip or cheque subject to a weekly limit of ₹24000 (including withdrawals from ATMs and over the counter) from the bank accounts. The ceiling of ₹10000 in a day stands withdrawn. The limits apply up to November 24, 2016, after which these may be reviewed.