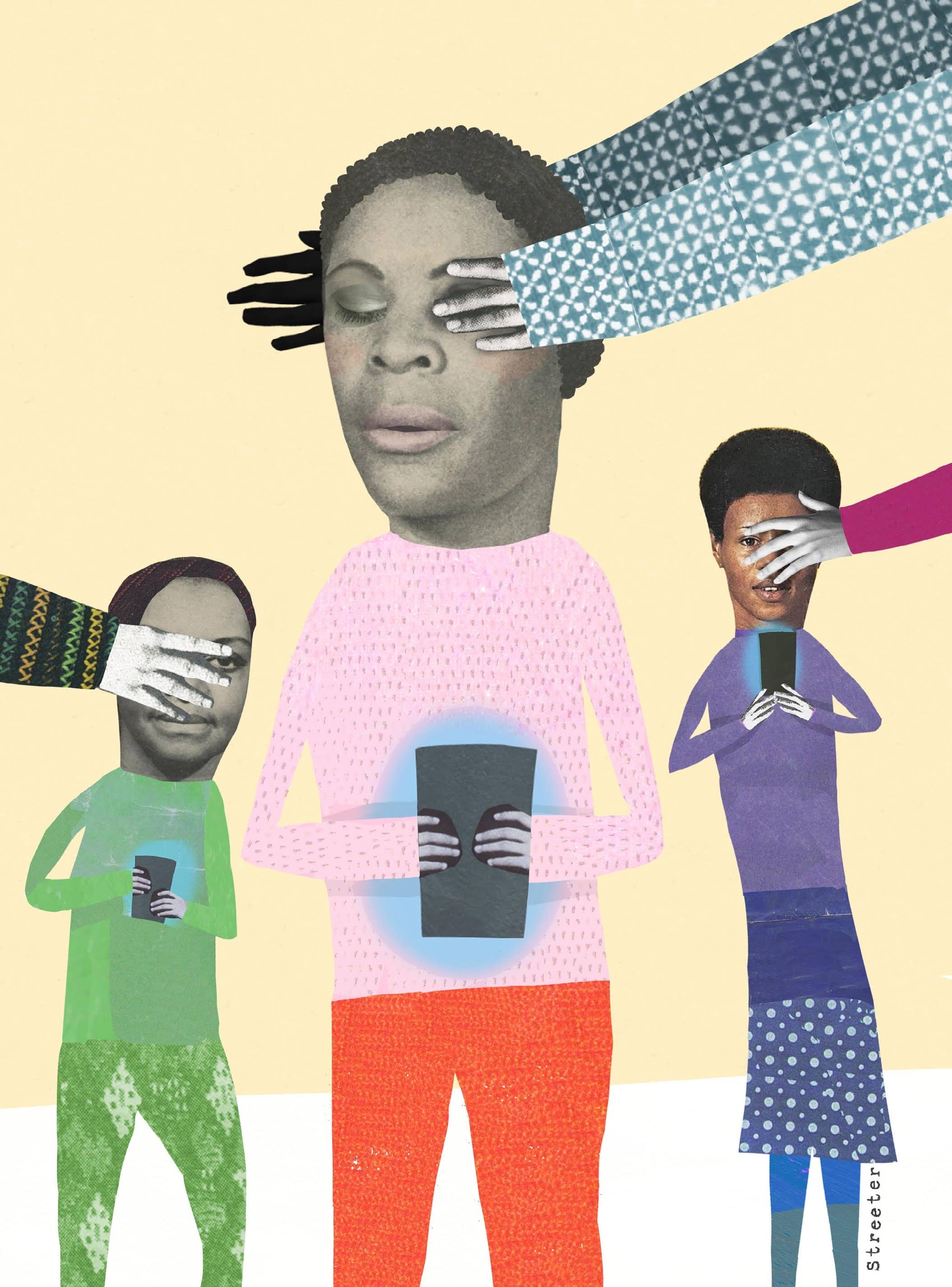 During the Democratic debates on June 27, Senator Kamala Harris had a standout moment. Former vice president Joe Biden, the front-runner, had recently made news for defending his work in the seventies with senators who advocated racial segregation, telling donors that, in those days, “At least there was some civility. We got things done.” Harris, the only Black woman in the field, seized an opportunity to call out Biden’s imperfect record on race, and focused on his history of opposition to busing that would integrate schools. “There was a little girl in California,” Harris said— her eyes closing for a moment—“who was part of the second class to integrate her public schools, and she was bused to school every day, and that little girl was me.” Facing Biden directly, she went on: “So I will tell you that on this subject, it cannot be an intellectual debate among Democrats. We have to take it seriously; we have to act swiftly.”

Many people watching, Harris supporters or not, were moved by the sincerity of her message. Of course, the internet provided dissent. That evening, Ali Alexander, a right-wing provocateur, tweeted, “Kamala Harris is *not* an American Black. She is half Indian and half Jamaican. I’m so sick of people robbing American Blacks (like myself ) of our history. It’s disgusting.” Immediately, Alexander became part of a smear campaign. His tweet was reposted thousands of times and shared by Donald Trump Jr. to some 3.65 million followers with the line “Is this true? Wow.” (Trump later deleted the post.) It’s true that Harris is of Jamaican and Indian descent; she is also Black and a native citizen from Oakland, California.

The incident was referred to by several news outlets as “Birtherism 2.0,” a nod to the conspiracy theory that emerged during Barack Obama’s 2008 campaign and launched Donald Trump’s modern political ambitions. Back then, the claim—that Obama was born outside the United States and therefore constitutionally ineligible to become president—was viewed as an old-fashioned lie, propagated by a reality television star with a loyal following. Today, the spread of such messages is interpreted differently, thanks to the Senate Intelligence Committee and Special Counsel Robert Mueller, who determined that Russians sought to influence America’s 2016 elections via social media channels, in many cases targeting the Black community. And, after months of speculation, it became clear that Russian activity continued even after Trump entered the White House.

Though the Harris campaign has been unable to prove that Russian bots were behind the tweet’s virality, the episode bore the signs: Caroline Orr, a reporter focused on disinformation, observed that a group of accounts all picked up Alexander’s tweet within minutes, “astroturfing” it—that is, planting the message but masking its origin, to make something artificial appear real— within the #Blexit movement (a play on Brexit for a Black constituency). As in the 2016 election, which revealed how vulnerable the American electorate is to outside influence, the Harris claim used the fault line of race, a potent motivator, to foment division, create distrust in the democratic process, and turn African Americans into disaffected voters.

Propaganda aimed at suppressing the Black vote is not new, of course, but social media has transformed its nature and scale, enabling what New Knowledge, a tech firm, has called “an expansive cross-platform media mirage targeting the Black community, which shared and cross-promoted authentic Black media to create an immersive influence ecosystem.” In newsrooms across the country, as journalists have been grappling with questions of when and how to report on disinformation, they have also faced a logistical challenge. “Unless you’re on Black Twitter, you don’t hear the conversations,” Shireen Miller, the founder of Stop Online Violence Against Women, an organization focused on how suppression of the Black female vote is playing out on the internet, tells me. Nuance can be missed, context lost. “If you don’t have a group of people connected to these communities, you’re never going to see it.”