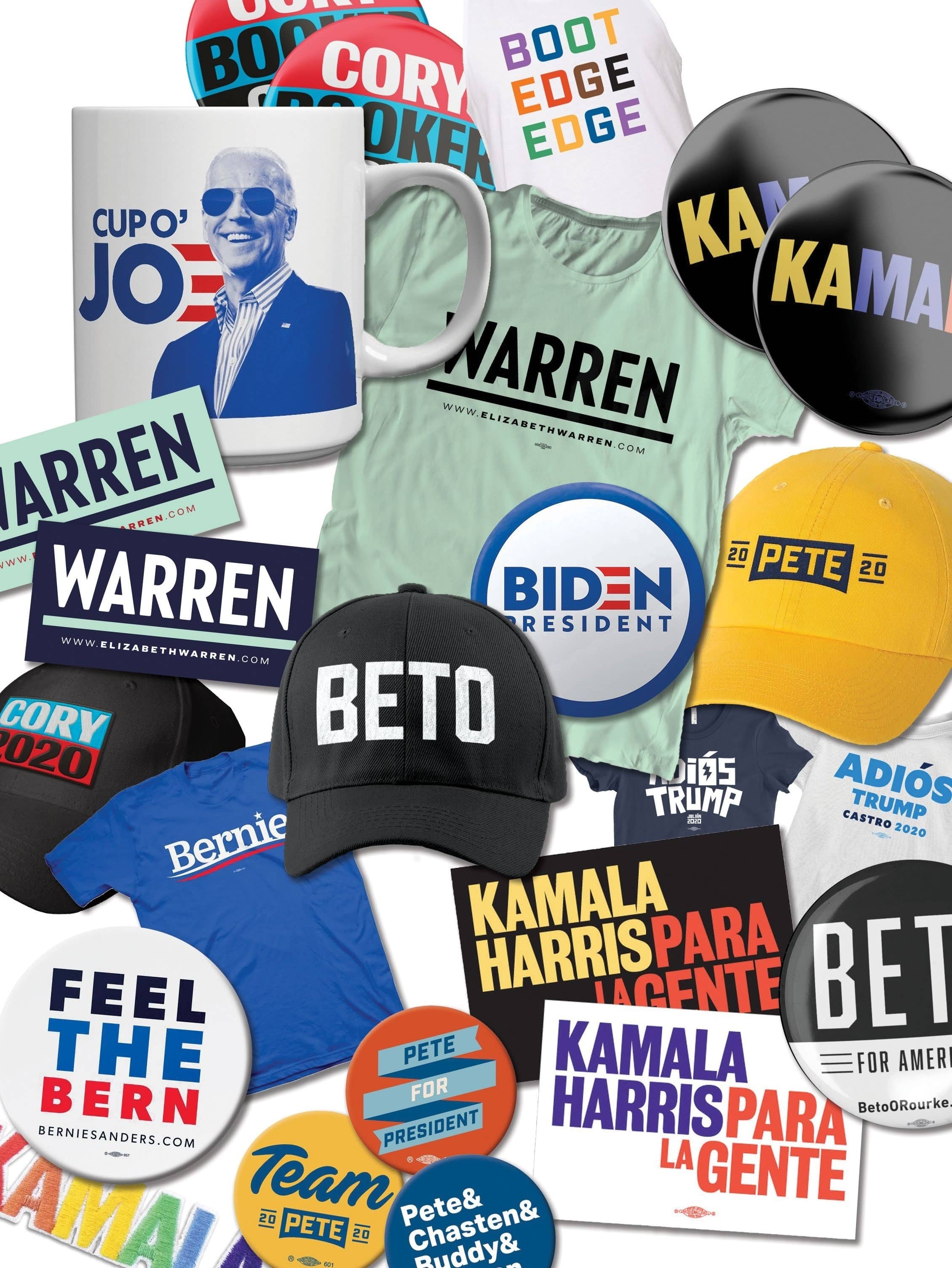 The disinformation is coming from inside the country

“How do you address the fears that the government is going to take away those assault rifles?” a reporter asked Beto O’Rourke on the Saturday morning before Labor Day, outside a campaign stop in Charlottesville, Virginia. O’Rourke was fielding questions about guns, which, after a mass shooting in his hometown of El Paso, had become central to his presidential bid. “That’s exactly what we’re going to do,” he replied.

That afternoon, back in West Texas, another gunman with another assault rifle embarked on a shooting spree, killing seven people and wounding twenty-five. Soon after the man’s name was reported, a suspicious-looking Twitter account added dramatic details to the emerging narrative: “The Odessa Shooter’s name is Seth Ator, a Democratic Socialist who had a Beto sticker on his truck.” Law enforcement officials quickly told reporters that there was no such sticker, and journalists discovered that Ator had been registered in Texas as an unaffiliated voter.

Yet by early Sunday afternoon, the unsourced rumor about Ator was already in full flight online; one Facebook account that had been quick to latch on boasted 34,000 shares after repeating the story—despite its usual fare (Trump memes) typically receiving likes and shares in the single digits. The original post—by an account purportedly belonging to a seventy-two-year-old woman from Mesa, Arizona, with fewer than six hundred followers—racked up more than 15,000 likes and 11,000 retweets. It was lent credibility by people such as Anthony Shaffer, a former Defense Intelligence Agency officer and member of President Trump’s 2020 campaign advisory board. Shaffer found a moral to the story: “This supports my belief that Progressives should be prohibited from owning or having access to weapons,” he tweeted. “They clearly cannot be trusted with the responsibility.”

Later on Sunday, visual “evidence” of Ator’s allegiances was posted on Facebook and fanned across platforms, shared by thousands: a picture of a white truck with a BETO 2020 decal in the back window. The image, it turned out, had been plucked from a campaign-decal store on Etsy. (The vehicle actually used in the shootings was a hijacked US Postal Service truck.) By Monday morning, when a tracker at the Democratic National Committee’s new unit combating disinformation alerted the O’Rourke campaign to the hoax, it was far too late to quell it.

The O’Rourke campaign confronted a hard reality that several still-active 2020 candidates have also faced, says Simon Rosenberg, a former Obama administration adviser who led a pilot effort to counter disinformation for the Democratic Congressional Campaign Committee (DCCC) during the 2018 midterms. “These things are brush fires,” he tells me. “Once those fraudulent accounts light the fire, and regular people start sharing and amplifying it, how do you combat that?”

Every presidential candidate who has garnered significant support in the 2020 polls has been targeted by disinformation attacks. Last December, when Senator Elizabeth Warren became the first major figure to announce her candidacy, Storyful, a social media intelligence firm, registered spikes in “spam or bot-like manner” on Twitter and found a host of messages on 4chan and 8chan, a pair of right-wing chat sites, full of advice on how to target her campaign with false claims. A few days after Warren cracked open a beer and hosted a New Year’s Eve Q&A from her kitchen, a post on Reddit showed her in front of a cabinet full of tchotchkes, side by side with what appeared to be a close-up of one of the items: a figurine of a grinning Black boy eating watermelon. Tomi Lahren, a Fox News contributor, tweeted out the images, asking, “Am I seeing this correctly?”

She was not. The Warren campaign hustled out a tweet with two photos of the kitchen cabinet, showing that the “figurine” was actually a vase bearing no racist imagery. By then, however, the blackface meme was all over Instagram and Facebook, in part courtesy of the New York City Republican Party, which added the comment: “Racist much?”

By late April it was Pete Buttigieg’s turn. Shortly after Buttigieg, the mayor of South Bend, Indiana, had neared double digits in national polls, someone purporting to be a young Republican college student in Michigan posted a story on Medium with a shocker of a headline: “Pete Buttigieg Sexually Assaulted Me.” As soon as the post went up, Big League Politics, a far-right site, took it to Twitter: “Uh oh: BREAKING: Media Darling Buttigieg Accused of Sexual Assault.” The story was a hoax, engineered by a pair of right-wing trolls, Jacob Wohl and Jack Burkman, who had previously announced “explosive” (and just as fabricated) evidence of sexual misconduct by Special Counsel Robert Mueller and this fall trotted out an absurdly fake contention that Warren had had an affair with a twentysomething bodybuilder.