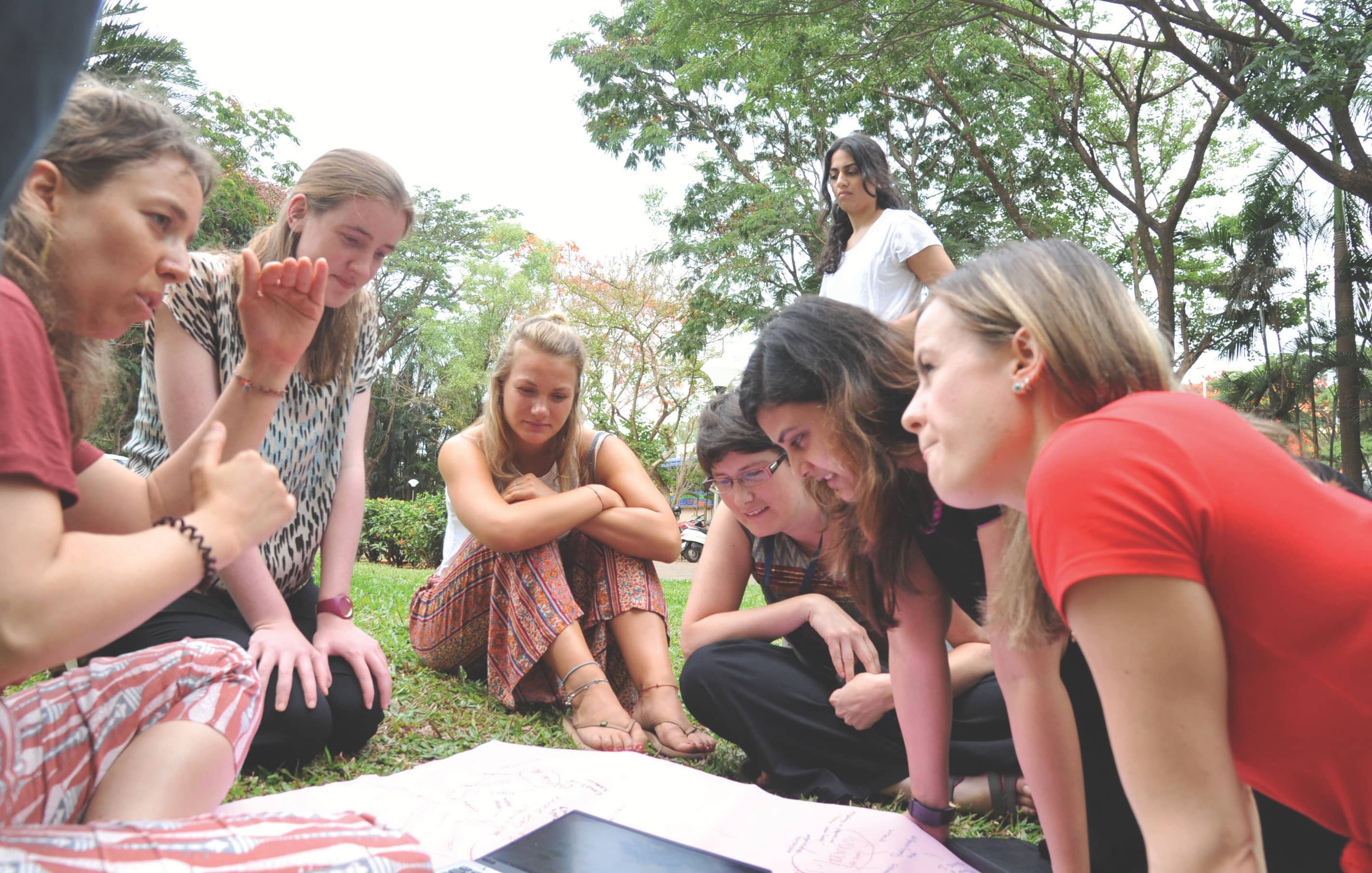 Foreign students flock to a handful of states with quality institutions and courses backed by good infrastructure and weather conditions. Rest of the states are yet to catch up...

Over 46,000 foreign students are currently studying in India and the government hopes to increase the number to two lakhs by 2023 through the ‘Study in India’ programme. Only some of the states in the country have been able to attract a large number of foreign students, while others are yet to join the bandwagon. Slowly, the country is picking up pace with states like Karnataka, Tamil Nadu, Maharashtra and Delhi NCR region taking the lead.

The southern state leads the pack with 12,040 foreign students, accounting for nearly one-third of the total foreign student population in India. A growing number of students from the Middle East and African countries flock to Karnataka mainly to pursue studies in medicine and engineering. It also has the highest enrolment numbers for allied medical courses among the foreign students with a majority of them belonging to Malaysia. Bengaluru, Mysore and Manipal are the most popular destinations for students from nearly 65 countries who study in Karnataka.

MORE STORIES FROM CAREERS 360View All