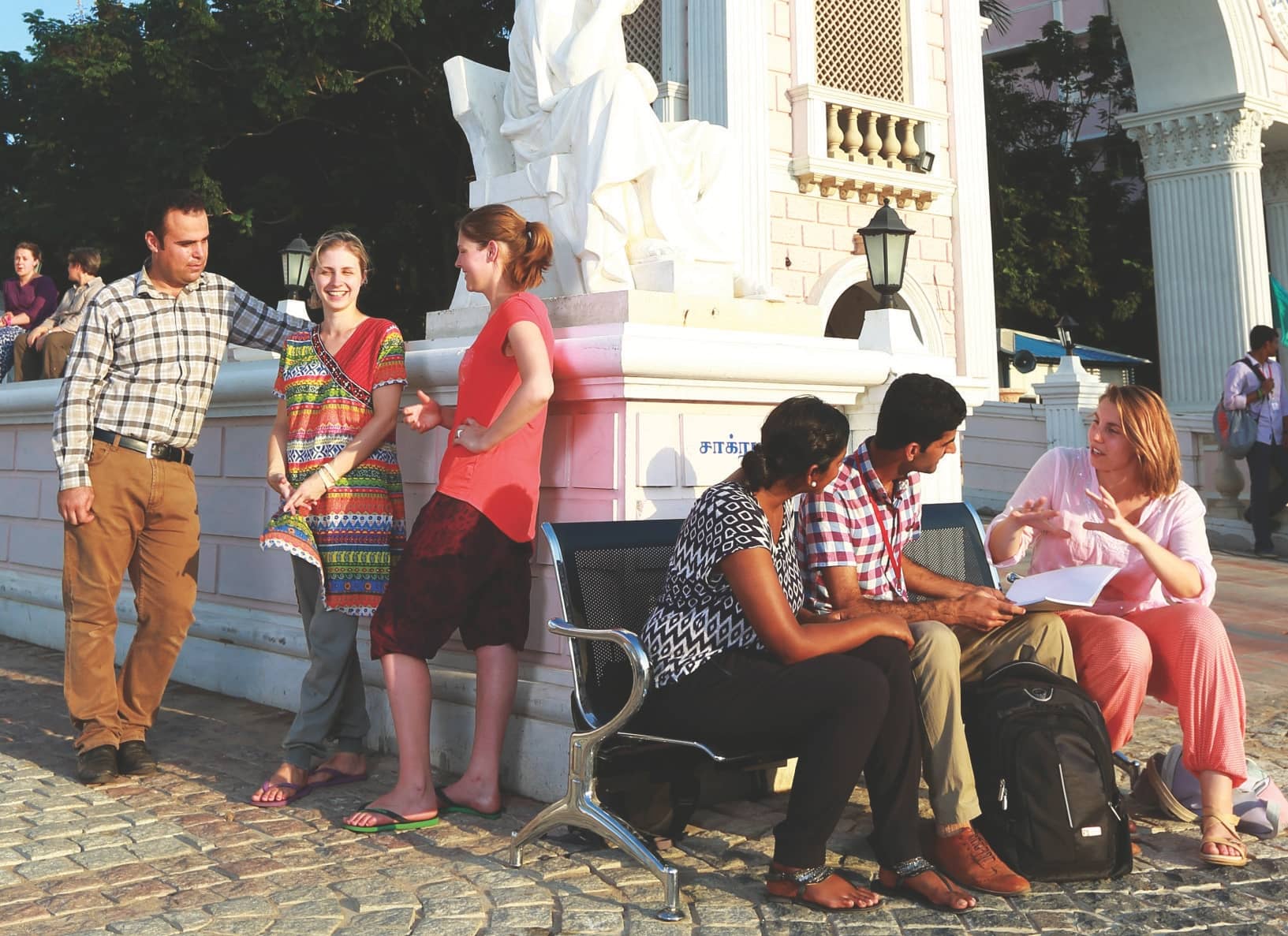 India is helping Syrian students by sponsoring their higher education on Indian campuses. In 2018, at least 400 Syrian students came to India under the ‘Study in India’ programme...

Amjad Alaji is studying Master’s in Mass Communication and Jour-nalism; Anas Almalla has a degree in English Literature from Damascus University and is currently studying Mass Communication at SRM; Duylam is in the second year of her Master’s course in English Literature. What is it that binds these three foreign students enrolled at the SRM Institute in Chennai? They are part of the first group of 400-odd Syrian students who have been sponsored by the Government of India to study free of cost in India’s leading universities. These young people are high on energy and they wish to avail of the opportunity provided to them and have a dream to go back and help the strife-torn country’s rebuilding efforts.

Extending a big help to Syria, India’s Prime Minister Narendra Modi last year announced 1,000 scholarships for Syrian students. In the first lot, 400 Syrian students got the opportunity to study at various universities across India as Syria is trying to recoup from the seven years of counter-ISIS operations. Ordinary citizens of Syria have borne the brunt of the violence. Hundreds of thousands of people lost their lives while a large number of people got displaced from their cities. As the Syrian Government scrambles to manage the situation, it is facing another mammoth challenge — providing education to these war-hit children.

MORE STORIES FROM CAREERS 360View All