Online Admissions: Easy For All? 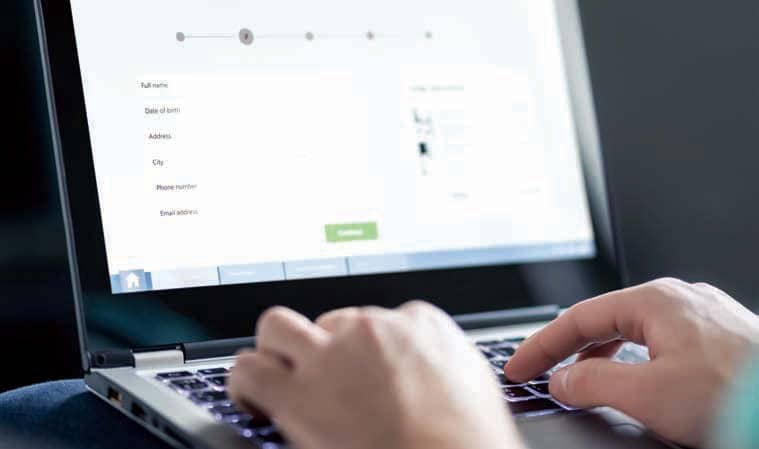 Online admissions have relieved the universities of a huge burden. But the process is less convenient for poor and rural students.

Every summer, during the university admissions, Chinglen Khumukcham gets very busy.

Based in Delhi, he is part of the North- East Forum for International Solidarity which works on rights issues in India’s north-eastern states. But he also helps large numbers of students from Manipur take admission in Delhi’s central universities. From registering online to making payments, his assistance is needed at every step of the process ever since Delhi University moved its entire admission process online in 2016.

The application process for central universities was made online at the University Grants Commission’s prompting. In December 2015, the higher education regulator issued a notification asking all universities to introduce an “online admission system” for all their programmes. The notification said it will “facilitate the students and parents to make informed choices” as it will “not only ensure greater efficiency but also promote transparency in the functioning of the institution”.

Few universities were as quick to implement as DU and most institutions Careers360 spoke to had initiated it only in 2018-19.

The intervention itself has had mixed results. It has definitely eased the administrative burden on the institutions and cut down on travel for students applying outside their own states. However, the policy also presupposes a degree of access to and ease with the internet that large sections of students still don’t have. For students in rural areas and remote parts of the northeastern states, it has also meant added spending on cyber cafes, admission forms full of errors and having to travel to district headquarters to follow up on applications.

“I came across many students who went to cyber cafes, took help from the staff there to fill forms and then had issues because the staff made mistakes,” said Khumukcham. “There are password-related issues that the students face ones they come to Delhi or go elsewhere after completing the initial part of the procedure at their native place.”