Kendriya Vidyalayas: The Best From The Government 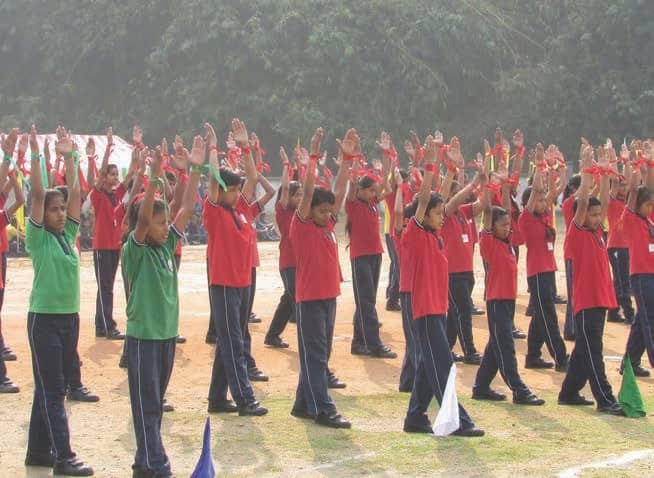 When one talks about the best government schools in the country, the first name that comes to mind is the Kendriya Vidyalayas (KVs), or central schools. The central government directly governs this mammoth chain that, till 2018, ran 1,183 schools with a combined enrolment of 12.54 lakh students. For decades, they have been the best the government system can offer in schooling.

The Kendriya Vidyalayas was established in 1963 with the sole purpose of offering quality education to the children of transferable central government employees, including those in the defense and paramilitary services. The chain began with about 20 schools over five decades ago. Now, there are KVs in Kathmandu, Moscow and even Tehran.

The schools are run by the Kendriya Vidyalaya Sangathan (KVS), an autonomous organization under the Ministry of Human Resource Development and are considered some of the best public schools in the country. Around 95% examinees from these schools passed the Class 10 and 12 board exams for the past five years – a significantly better pass-percentage than the average of 82% for all schools affiliated to the board in the same period.