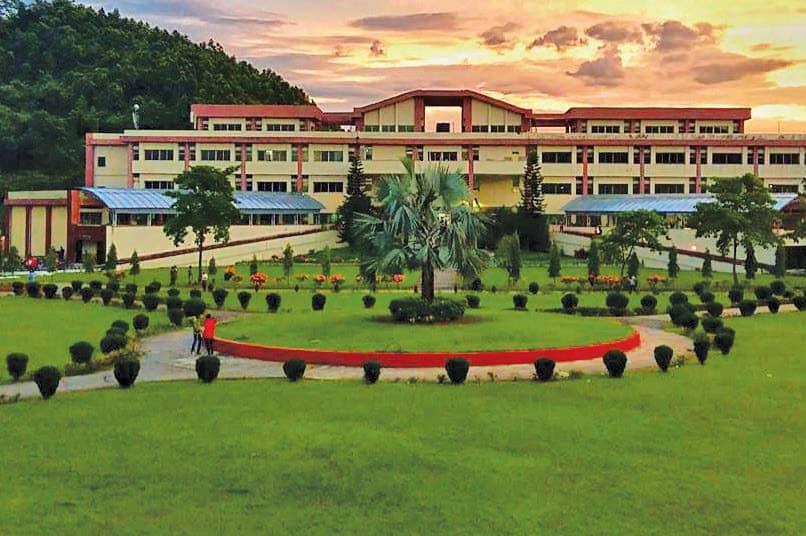 From the summer of 2020, Indian Institute of Technology, Delhi, will introduce two postgraduate courses, admitting 25 students in each – MSc in economics and cognitive science. They will be offered by the Department of Humanities and Social Sciences.

In 2018, soon after IIT Delhi was awarded the status of an “Institution of Eminence”, its director, V Ramgopal Rao, had said: “We will branch out and do more of what we have not done yet.” The IoE scheme’s sole objective is to get the institutions so designated to achieve higher international university rankings.

Rao had further said that IIT Delhi would launch a range of programmes that would respond to market needs. He wasn’t defining the roadmap for just one IIT. Nearly all the IITs are moving further away from core science and technology to evolve into multidisciplinary institutions. First, the business schools came in the 1990s. But since the early 2000s, the humanities and social science departments have hit a growth trajectory, launching new undergraduate and postgraduate degree programmes.

The oldest IITs have had humanities and social science departments for decades and new ones have them as well. Each IIT’s HSS department is different as are the courses they run. For many years, they mostly guided research in PhD programmes and taught only the elective courses that B.Tech students had to compulsorily study. According to an IIT Delhi faculty, every engineering student must earn 15 credits from courses offered by HSS departments.

But that has changed significantly. Now, some offer highly specialised undergraduate and postgraduate courses while others have degree programmes in more conventional disciplines in the humanities and social sciences. Alongside, the number and variety of programmes offered as electives to engineering students also grew.