The Viruses That Made Us Human 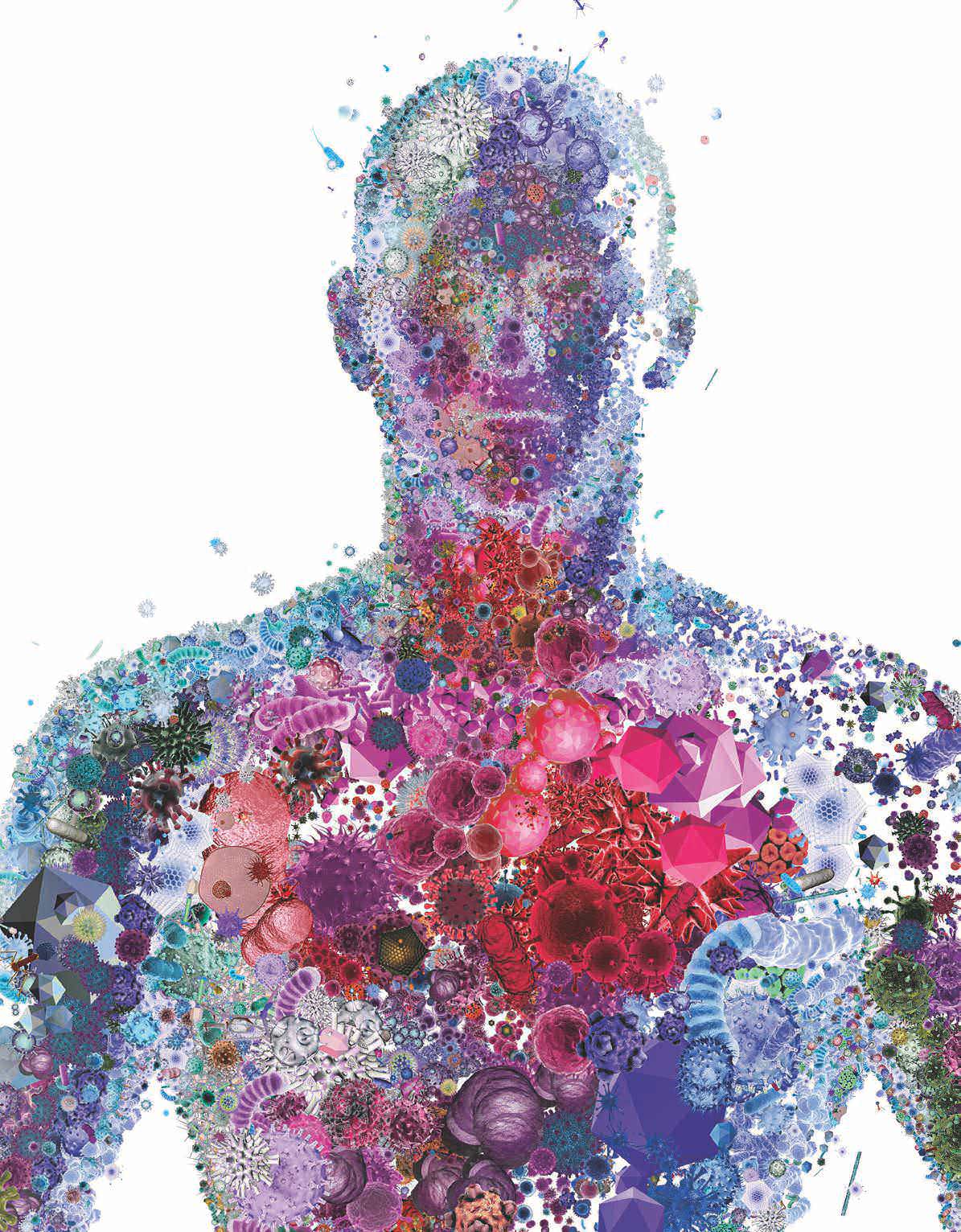 Viruses give us infections, from the common cold to Ebola and Aids. But new research shows that they may also have played a key role in shaping the evolution of homo sapiens.

ZIKA, Ebola, flu, even the boring old common cold – we’re all familiar with the viruses that plague humanity. But while we know they make us sick, it may be surprising to discover that, over millions of years, we’ve managed to harness and domesticate these crafty invaders. From the earliest stages of life to the smiles on our faces, viruses have had a huge influence on our human species.

Viruses are little more than a string of genes (usually in the form of a molecule called RNA) packaged in a protein coat, and they all work in the same basic way. Once a virus has infected a cell, it hijacks the cell’s own molecular machinery to copy its genes and churn out viral proteins. New viruses are assembled from these freshly-manufactured parts, which eventually burst out in search of new cells to attack.

For most viruses, such as flu, the story ends there. But a handful of retroviruses – including HIV – are even sneakier, smuggling their way into our DNA. They insert themselves randomly into the genome of an organism, lying low until the time is right to start virus production again. But once a retrovirus has got into an organism’s DNA, there’s no guarantee that it will stay put. The genetic instructions can be ‘read’ from the embedded virus, converted into DNA and then pasted into another location in the genome. Repeat this cycle again and again, and multiple copies of the viral DNA quickly build up.

Over millions of years, these viral DNA sequences randomly mutate and change, losing their ability to break free from their host cells. Trapped inside the genome, some of these ‘endogenous’ retroviruses can still jump around while others are stuck forever where they last landed. And, if any of these events happen in the germ cells that make eggs and sperm, they will be passed down the generations and eventually become a permanent part of an organism’s genome.

Around half of the human genome is made up of millions of DNA sequences that can be traced back to long-dead viruses or similar ‘jumping genes’, known collectively as transposable elements or transposons. Some researchers would even put this figure up at 80 per cent, as ancient sequences are now degraded beyond the point of being recognisably virus-like, weathered within the genome like molecular fossils.

For many years, the large chunks of repetitive virus-derived DNA littering the human genome were dismissed as ‘junk’. A proportion of this repetitive stuff undoubtedly is little more than junk in our genetic trunk, but, as researchers look more closely at individual viral elements, a more sophisticated picture is emerging. And it turns out that, as well as being our genetic enemies, some of the viruses embedded in our genome have become our slaves. 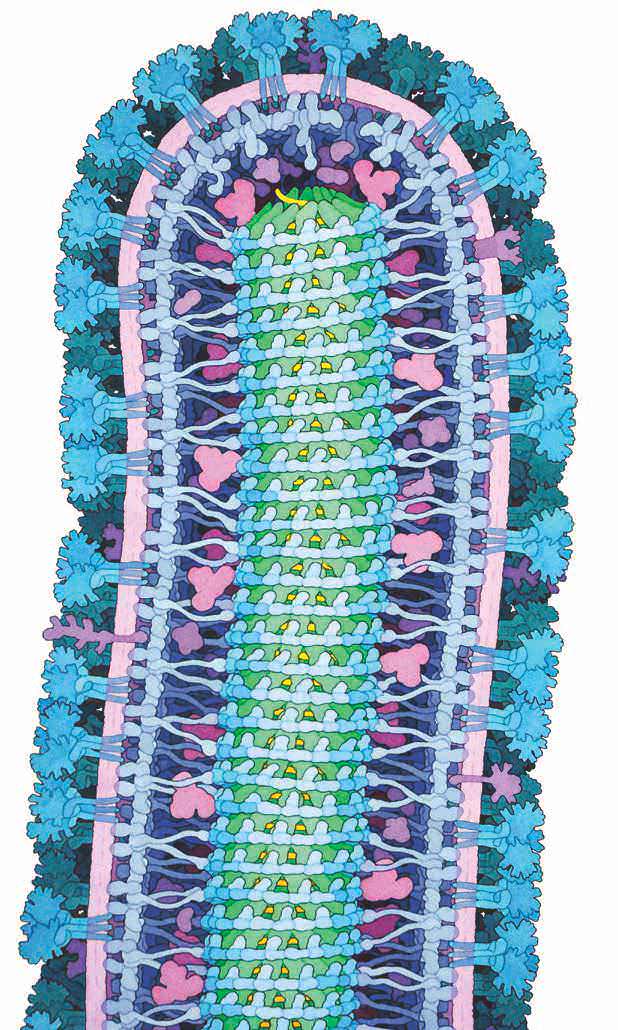 Around 15 years ago, US researchers discovered a human gene that was only active in the placenta. They called it syncitin, because it makes a molecule that fuses placental cells together, creating a special layer of tissue known as a syncitium. Curiously, syncitin looks a lot like a gene from a retrovirus. Another syncitin gene was later discovered, which is also involved in forming the placenta as well as preventing the mother’s immune system from attacking the foetus in her womb. Again, the gene looks like it has come from a retrovirus.

But, while humans and other large primates have the same two syncitin genes, they aren’t found in any other mammals with similar fused cell layers in the placenta. Mice also have two syncitin genes: they do the same job as the human version, but they look like completely different viruses. And there’s another separate virally-derived syncitin gene in cats and dogs, both of which are descended from the same carnivorous ancestors.