Why Separatism Is Turning Up The Heat On European States 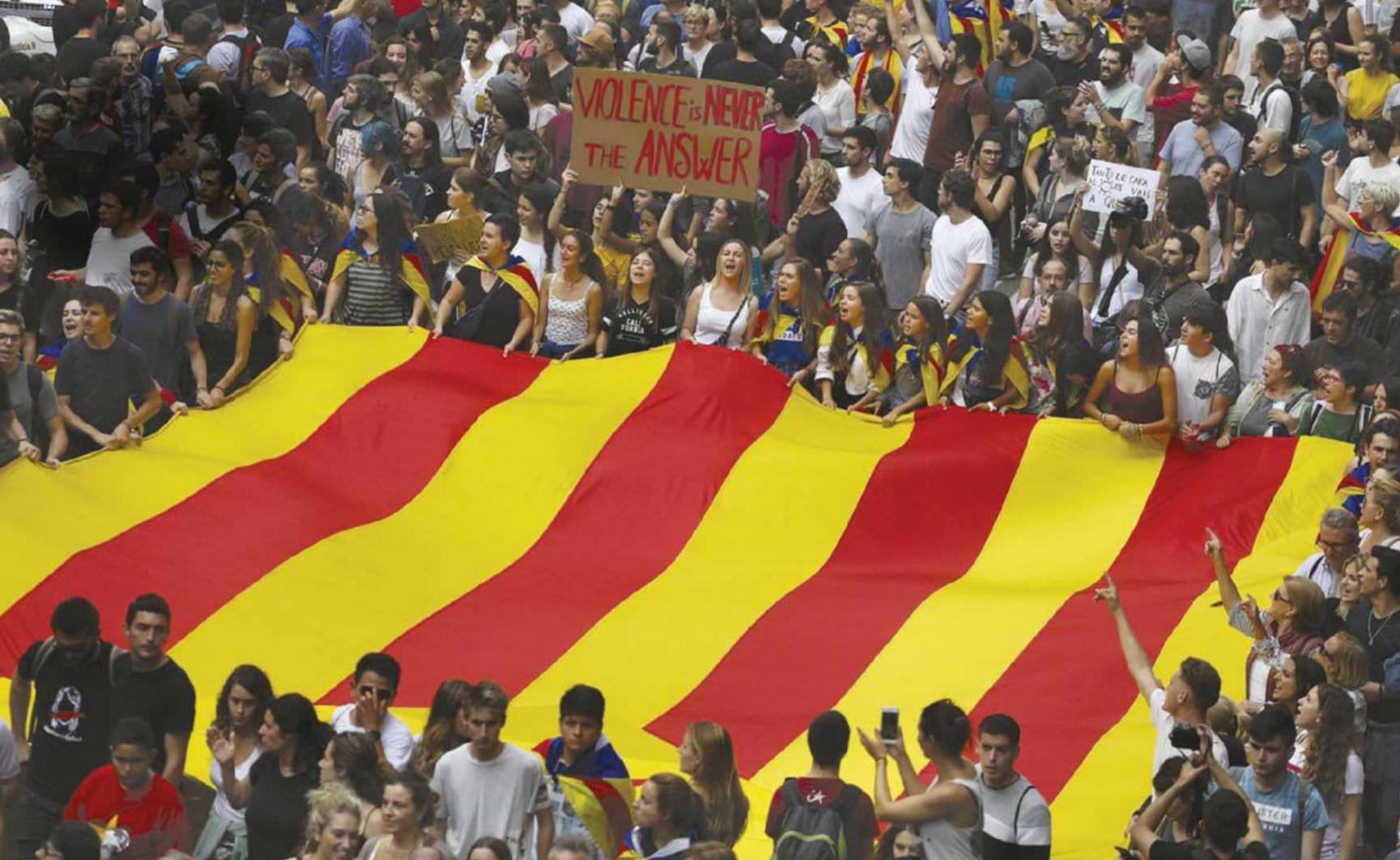 As the dust settles on Catalonia’s contested independence referendum, Dr Angel Smith offers a historical perspective on the region’s relationship with Madrid. Then Professor Martin Conway considers why Spain is far from the only European country to be convulsed by a separatist movement

Tensions between a Catalan sense of separate identity and central Spanish authority go back centuries. By the time of the Hispanic Habsburg empire, Catalonia had its own parliament in which the distinctive Catalan language was spoken. This changed in 1714 when, after besieging Barcelona, the new Bourbon monarch, Philip V, swept away the Catalan institutions and imposed an absolutist state on the French model.

Many Catalans were bitter at the loss of their ‘liberties’ and at the military control to which they were subject. However, from the second half of the 18th century they became largely reconciled to the new order – influenced by Catalonia’s rapid economic development and the fact that Catalan manufacturers were able to penetrate Spain’s domestic and colonial markets. Nevertheless, from the 1840s, there was growing friction between Catalan elites and the Spanish state. This focused on Catalan complaints that they were being marginalised from political power, on disputes over economic policy and on the possible abolition of Catalan civil law (believed to be at the root of Catalan prosperity).

A sense of economic superiority was visible as Catalonia industrialised while the rest of Spain remained largely agrarian. Key to Catalans’ identity was the idea that they were thrifty and hardworking. However this sentiment did not produce a powerful separatist movement. When a Catalan regionalist-cum-nationalist movement emerged in the late 19th century, most demanded home rule within Spain.