Why Is Sex Such An Explosive Issue In The Corridors Of Power? 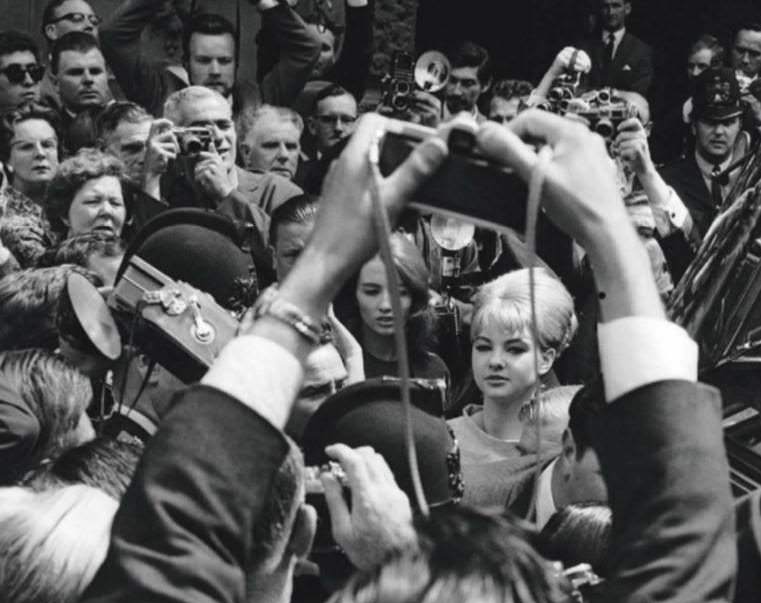 Recent months have seen Westminster rocked by allegations of sexual impropriety by male politicians. We asked two historians for their perspective on why sex scandals have dogged the British establishment for the past two centuries.

Today we often bemoan the fact that people are distracted from ‘real’ politics by social media clickbait – it’s hard to ignore a lurid headline. But this is nothing new. Since the invention of newspapers, headlines about sex have grabbed people’s attention much more than dry debates about the constitution. However, more than just trivial distractions, these sexual scandals can be wider political metaphors for our times.

Looking back to 1820 and the divorce trial of Queen Caroline, for example, we find a sex scandal that exposed the deep divisions within British society. The new king, George IV, wanted to be free of his long-estranged wife so that he could remarry and father a new heir. Despite his own parade of mistresses, George accused Caroline of adultery with her Italian valet. The trial sparked a backlash – radicals supported Queen Caroline, with thousands processing through the streets of London to present her with statements of support.

Angered by the Peterloo Massacre of the previous year – when cavalry charged into crowds gathered peacefully in Manchester to demand greater parliamentary representation – these radicals equated King George’s oppression of his wife with the oppression of working people and his violation of constitutional rights. George IV was portrayed as an oriental despot, whose lust for power equalled his lust for women, unable to control his appetites for either corruption or carnal indulgence. In response, royalists denigrated Caroline as an adulterous woman and her followers as radicals who would undermine traditional hierarchies, leading to horrors like the French Revolution.