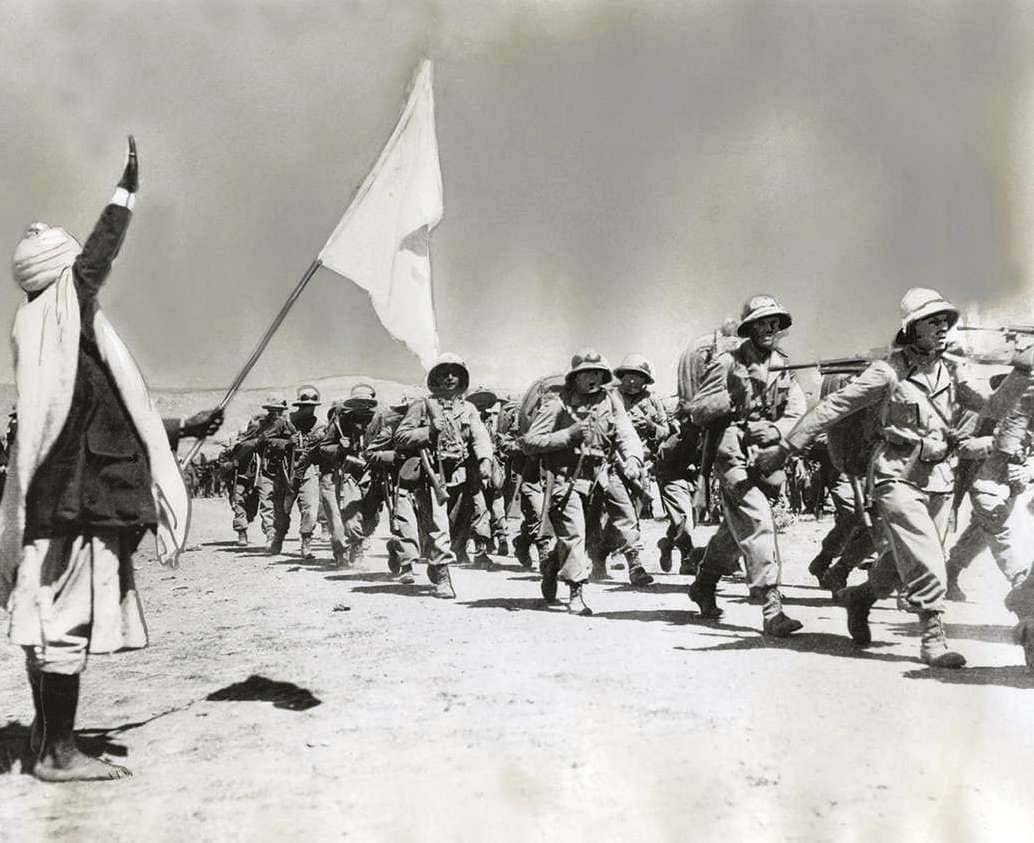 DAVID LAVEN considers an important, but disappointing, new survey of Fascist Italy at war, from the invasion of Ethiopia to the alliance with Nazi Germany

Italian soldier: amorous, cultured, far from bellicose and eager to see the end of the conflict. This is the image presented in Private Angelo, the 1946 novel by Eric Linklater who was the official British historian of the war in Italy in its final years. It can also be found in Louis de Bernières’s 1994 novel Captain Corelli’s Mandolin, and the charming 1991 Academy Award-winning film Mediterraneo.

The reality was very different. By the time Mussolini declared war in June 1940 after a period of ‘non-belligerence’, he had spent 20 years trying to convert Italians into a nation of aggressive warriors eager to turn the Mediterranean into an Italian Mare Nostrum.