THE FIGHT TO THE END... AND BEYOND 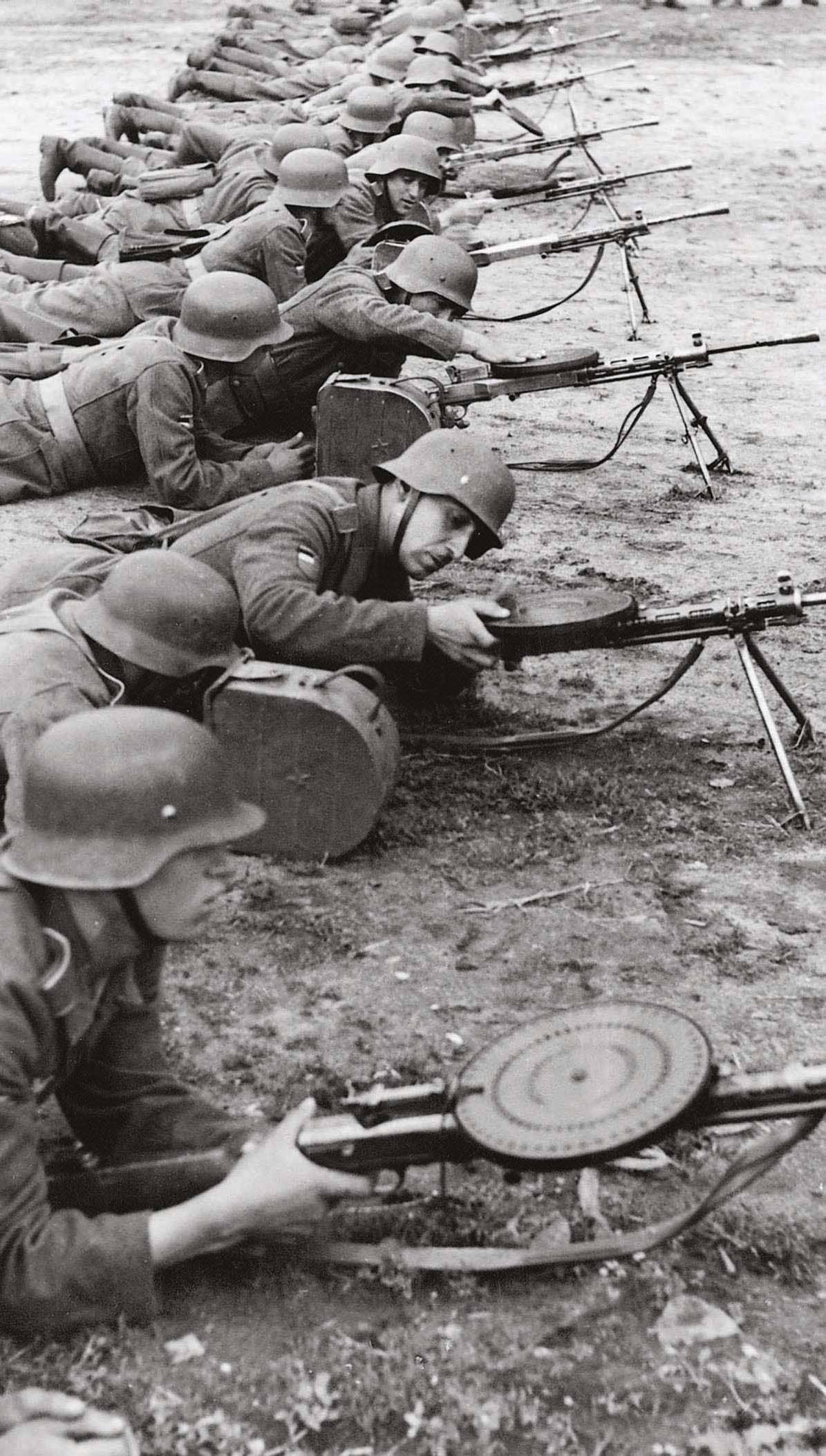 As Britons celebrated VE Day, German troops were engaged in pitiless clashes on the Dutch island of texel against rebel fighters-from Georgia, Eric Lee tells the story of the final battle of Europe's second World War

In late April 1945, a squad of German troops encircled a farm on the Dutch island of Texel, briefly stopped to catch their breath, and then set about their gruesome work. First they set fire to the farmhouse, and then they waited for their quarry to emerge. They shot those who made the break for safety, and when others took refuge in a nearby pig shed, they set that ablaze too.

However, two men did manage to elude the Germans, taking temporary shelter in the farm’s cellar, and later slipping away under cover of darkness. Exhausted, they hid in a nearby ditch. The following morning, a farmer found them asleep and alerted the marauding troops. They quickly arrived on the scene and put the fugitives to death. It was a grisly scene. And it was made all the more darkly bizarre by the fact that both the victims and those doing the shooting, were wearing German uniforms.

So why would Wehrmacht troops inflict such brutalities on so-called ‘comrades’? And why were they doing so during the death throes of the Third Reich – at a time when, across Europe, thousands of their compatriots were laying down their arms and surrendering?

The answer lies in the identity of the men they hunted down and killed. These victims may have worn German uniforms but they had no loyalty to the Wehrmacht. They were, in fact, former prisoners of war – Red Army men from Soviet Georgia who had switched sides. And the rebellion they had launched against German forces on Texel would trigger the final battle of Europe’s Second World War.

The roots of the Texel rebellion lie not in Texel itself, but hundreds of miles away on the eastern front. For it was here, one day in April 1942, as the great battle raged between the forces of Bolshevism and Nazism, that about a thousand starving Soviet prisoners of war were paraded before their German captors and presented with the starkest of dilemmas. As one soldier later remembers it: “The German officers ordered all enemies of the Reich to step forward. Nobody stepped forward since this would have meant a bullet in the neck. It was then announced that the ceremony of induction into the German army was concluded.”

The PoWs were being recruited into the German army, and those from Soviet Georgia were taken into the Georgian Legion of the Wehrmacht, which was initially deployed against Soviet forces.

But they proved to be unreliable fighters, defecting to the Soviet side at the first opportunity in many cases. Hitler himself was skeptical about the Georgians. They “don’t belong to the Turkish peoples,” he lectured his generals when comparing the different peoples of the Caucasus region of the USSR. “The Georgians are a Caucasian tribe that has nothing to do with the Turkish peoples. I regard only Muslims as safe. All the others I consider unsafe.”

After serving in Poland, the Georgian Legion was redeployed to western Europe, and by early 1945 the 822nd Battalion found itself posted to Texel, the largest of the Dutch Wadden islands off the country’s north coast.

The Georgians soon became embroiled in plots with the local Dutch resistance. However, they initially had little else to do, as the war in the Netherlands was largely being fought in the eastern part of the country.

All that changed on 5 April 1945, when their commander, the German major Klaus Breitner, broke the news to them that they were to return to the mainland to fight against British and Canadian forces in Arnhem. The prospect of siding with the Germans against Allied forces at this stage of the war appalled many of the Georgians. And so that night, their leaders – headed by Lieutenant Shalva Loladze, a former Soviet air force pilot – met secretly to discuss their next move. They decided that they had no choice but to launch a rebellion.