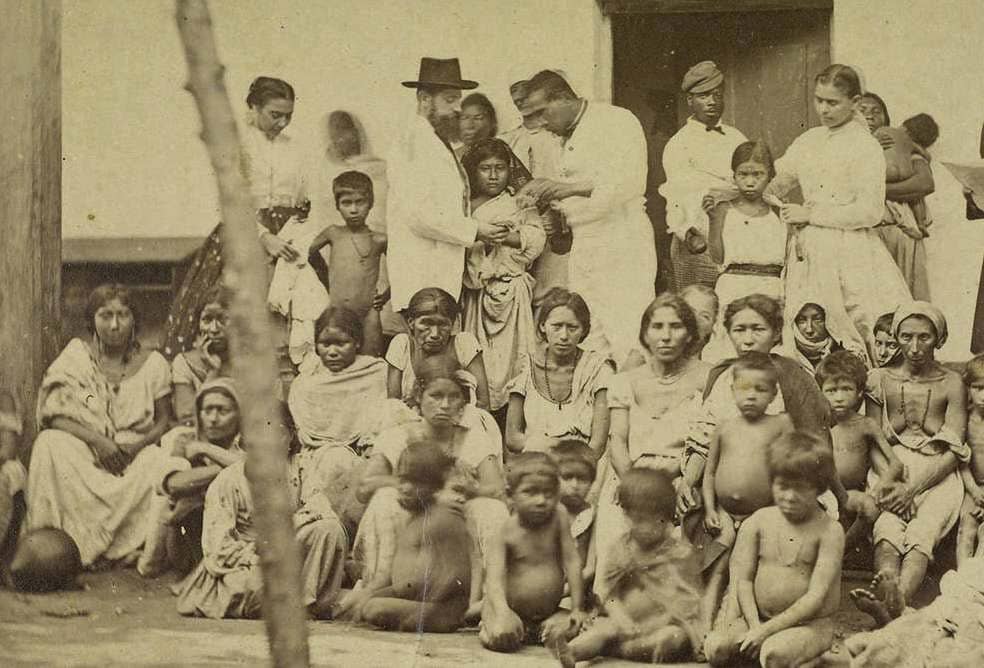 Outside of South America – where it remains an open wound – the War of the Triple Alliance is largely forgotten. It lasted from 1864 to 1870 and pitted

Paraguay against a coalition consisting of Uruguay, Argentina and Brazil. By many measures, it counts among the most devastating wars of the 19th century.

The root cause of the War of the Triple Alliance was the disputed borders that the independent nations of South America inherited from the Spanish and Portuguese empires, from which they had won their independence. The immediate cause, however, was the policies of Francisco Solano López, the leader of Paraguay. In the 1860s, López catastrophically misread the balance of power in the region and over-played his hand. (Though the leaders of the Triple Alliance nations were far from blameless.)

López’s willingness to risk war with his larger neighbours was founded on the fact that in the 1860s tiny Paraguay had the largest army in South America. But while this army of around 60,000 men looked impressive on the parade ground, it was a less potent force on the battlefield. Much of its weaponry was antiquated, and its leadership undermined by politically motivated purges.