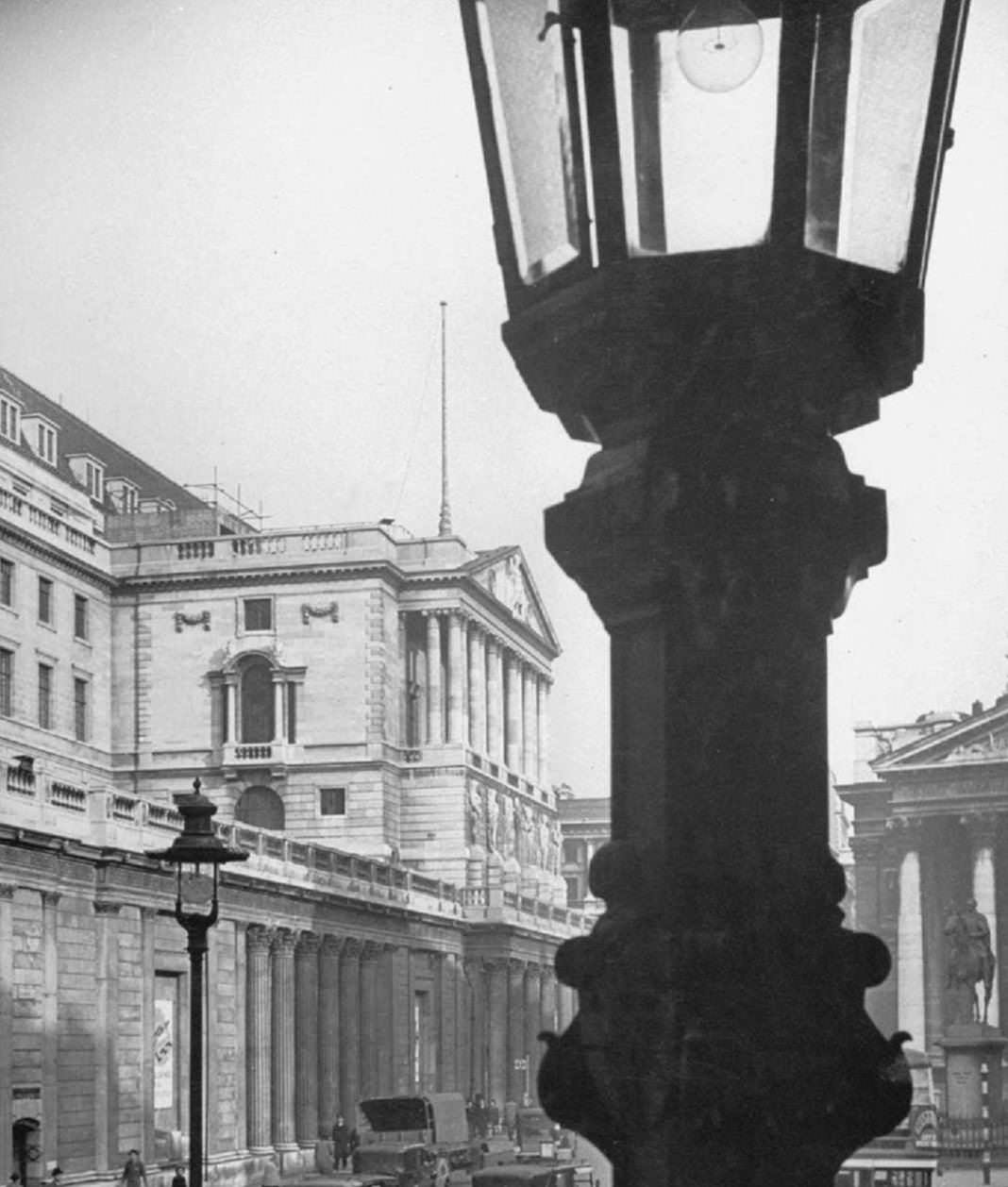 Central banking has undoubtedly been a controversial area of economic and political debate in recent years. On the one hand, central banks have been accused of failing in their duty of care to the financial system by not preventing one of the greatest financial crises in history. On the other, their quick action to help the market recover its nerve by bailing out some banks and providing funds to repair others is widely credited with avoiding another economic depression.

Central bankers themselves have become public figures, appearing regularly in front of parliamentary committees and in the media to explain their decisions. Right now central banking is returning to our attention, with the likelihood of a tapering of the ‘quantitative easing’ that has kept interest rates so low for the past decade.