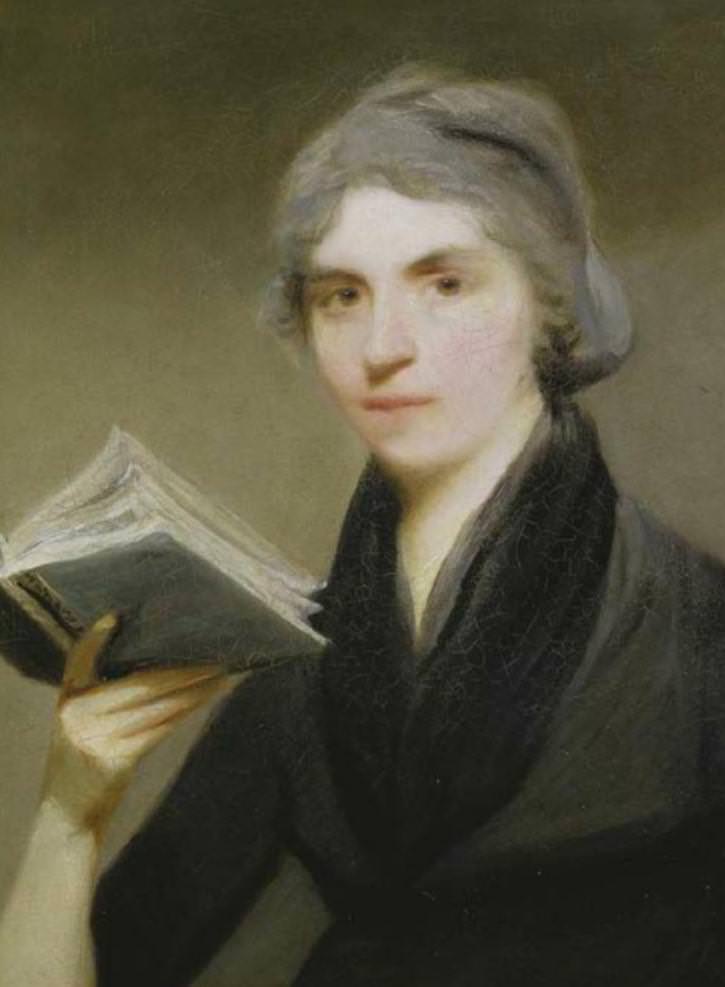 Mary Wollstonecraft was a London-born philosopher and an early advocate of women’s rights. She is best known for her book A Vindication of the Rights of Woman (1792) in which she argued that women are not naturally inferior to men. Wollstonecraft had an unconventional private life before marrying the philosopher William Godwin. She died 11 days after the birth of her second daughter, Mary, who would find fame as the author of the novel Frankenstein.

When did you first hear about Wollstonecraft?

Years ago, probably in the 1970s or 1980s, when I learned about her through the women’s rights movement. I was immediately intrigued by her, in part because she helped found a school in the progressive Dissenting [separated from the Church of England] community of Newington Green, which is in my constituency. I just find that entire period in English history fascinating.