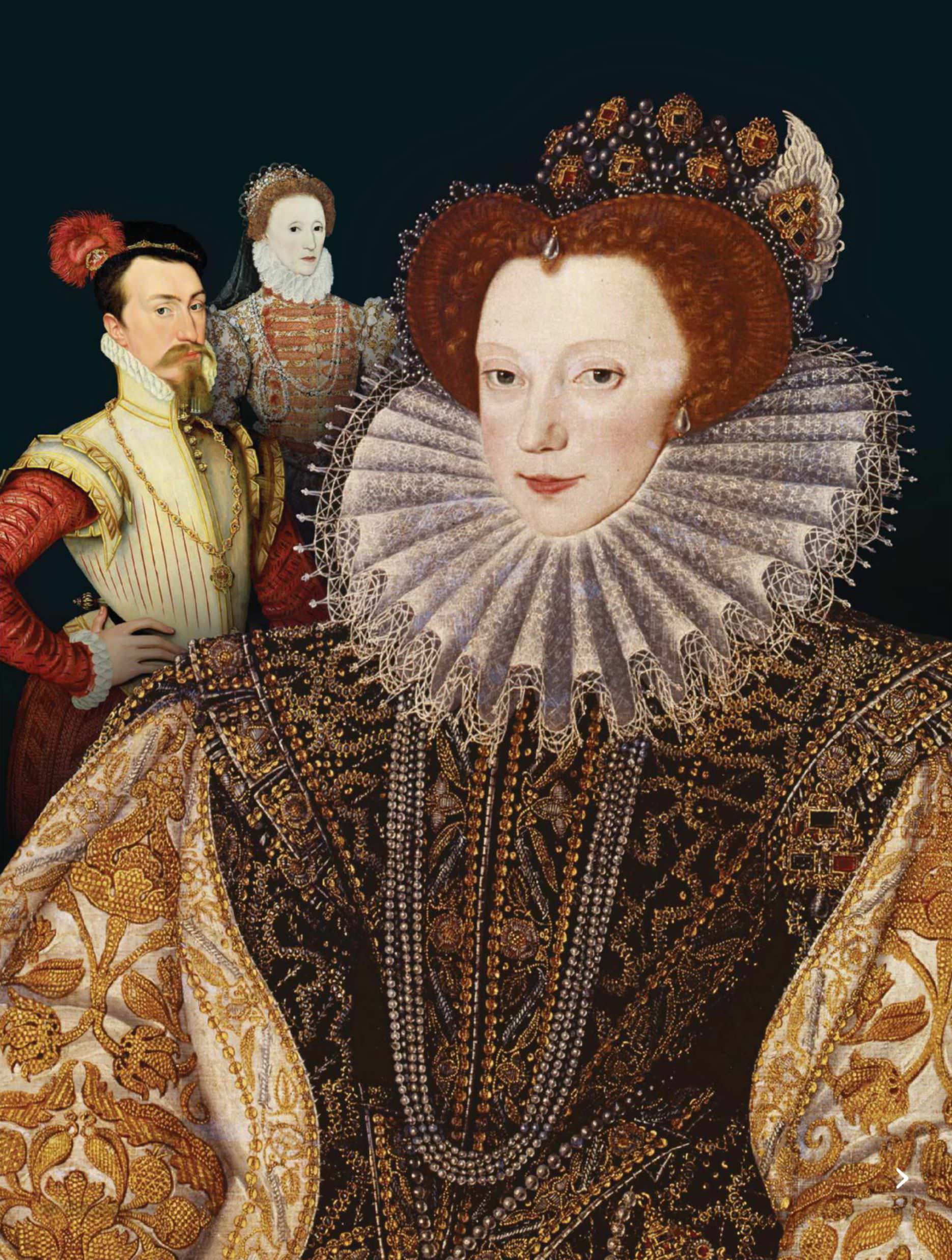 Nicola Tallis tells the story of a Tudor love triangle

The atmosphere within the queen’s apartments at the Palace of Whitehall was icily cold when, in late 1579, Lettice Knollys stood before Elizabeth I. The queen raged at the woman in front of her in no uncertain terms. “As but one sun lightened the Earth, she would have but one queen in England,” Elizabeth seethed, before reputedly boxing Lettice’s ears and banishing her from court.

What could Lettice have possibly done to provoke such a volcanic reaction? She had entered into a secret marriage without the queen’s consent – reason enough to provoke royal outrage. But what really fanned the flames of Elizabeth’s fury was the identity of the groom: Lettice’s husband was none other than the queen’s favourite and one time suitor, Robert Dudley. It was a betrayal that Elizabeth would never forgive.

“They say she is in love with Lord Robert and never lets him leave her.” So wrote the Spanish ambassador, the Count de Feria, two decades earlier in 1559, of the blossoming relationship between Elizabeth I and Robert Dudley. Nor was de Feria alone in his belief that matters were far from platonic between the queen and Dudley, and scandalous gossip about the pair began to circulate soon after Elizabeth’s accession the previous year.

De Feria had heard that “Her Majesty visits him in his chamber day and night”. Dudley was already married to Amy Robsart, but this did nothing to quell the rumours, and when Amy died in mysterious circumstances (she was found dead at the bottom of a flight of stairs) in September 1560, it was whispered that Dudley had ordered her murder in order to free himself to marry the queen.

Elizabeth had known Dudley since childhood, and from the beginning of her reign she showed him great favour. He was created her Master of the Horse, and in 1564 she granted him the title of Earl of Leicester. Their behaviour raised eyebrows, and although Elizabeth would later swear that nothing improper had ever passed between them, one thing is certain: Dudley was more than her favourite, and her relationship with him was arguably the most important of her life.

Handsome, clever and ambitious, it was little wonder that Dudley caught the queen’s eye. She herself was a tall, slim and fiercely intelligent woman – one described by the Venetian ambassador as “comely rather than handsome”.

When she ascended the throne, Elizabeth – scarred by her mother, Anne Boleyn’s tragic fate – publicly declared her intention to remain unmarried and a virgin. This was of little matter to the queen’s advisors, and no sooner had she taken her seat on the throne than the pressure on her began to mount: few people really believed that Elizabeth intended to remain single, and it was expected that she would marry in order to produce an heir.